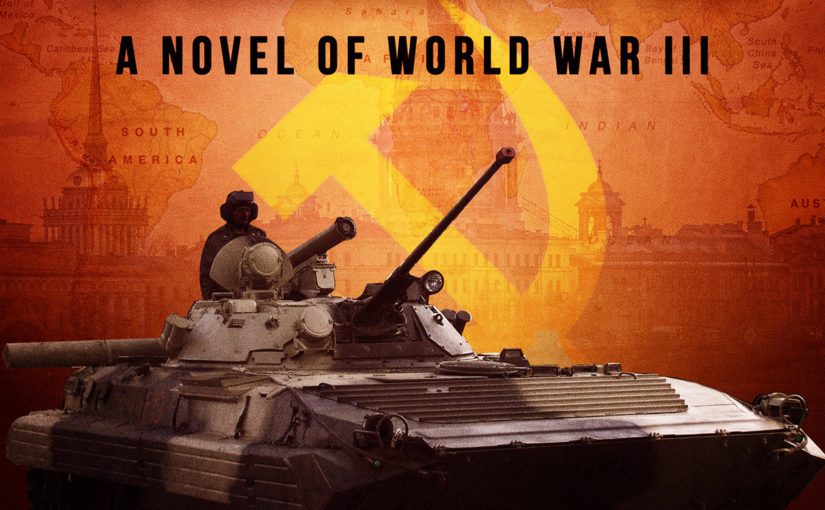 To mark the release of our new book The Bear’s Claws, here’s a little something from Russell Phillips on the alternate history he created so we could justify a Soviet army marching west…

Background to The Bear’s Claws

During the Cold War, many in the West thought that Warsaw Pact forces might invade West Germany at any time. That never happened, so when we came to write The Bear’s Claws, we needed to find some reason for the war to take place. It’s never directly explained in the book, but for those that are interested, here’s a little background.

The first part of the hook is article five of the NATO treaty. This states that an attack against any one or more of the signatories in Europe or North America will be considered an attack against them all. In that case, all the member nations would assist the attacked nation to defend itself.

It’s important to note that this only applies in Europe, North America, and the Atlantic Ocean north of the Tropic of Cancer. In our book, the invasion of West Germany happens during the Falklands War. Since the Falklands are much further south than the area covered by the NATO treaty, the UK government couldn’t invoke article five to secure assistance from their NATO allies in fighting Argentina.

Only the initial attack needs to be in Europe, North America or the North Atlantic. Once article five had been invoked, NATO forces could find themselves fighting elsewhere. This is why NATO forces operated in Afghanistan, after the US invoked article five following the September 11th terrorist attacks in 2001.

The Sinking of HMS Ariadne

After Argentina invaded the Falkland Islands, Admiral Jorge Anaya, part of the ruling military junta in Argentina, sent four men to Spain to sink a British ship in Gibraltar harbour. In reality, the operation was foiled when the men were arrested by Spanish police. In our alternative history, the attack succeeded, and the frigate HMS Ariadne was sunk on the 3rd of May 1982.

Gibraltar is in the area covered by the NATO treaty, and so the UK government took the opportunity to invoke article five. When the task force sailed to the South Atlantic to re-take the Falkland Islands, the land forces were all British, as was the bulk of the naval forces. But in this alternative history, an American aircraft carrier was included, and they also provided B-52 bomber support. Other NATO allies provided naval assets. Argentina responded by calling on other South American countries for support, characterising the conflict as the old colonial powers trying to re-establish their empires.

NATO land forces in Western Europe were not directly affected, since the British forces sent south were not intended for deployment there. The reduction in naval forces available to North Atlantic convoys would mean reduced escorts for any convoys reinforcing Western Europe, however. The Soviet Union, recognising this, and that the Western powers would have to fight a war on two fronts, took advantage of the situation and invaded West Germany.

Of course, we’ll never really know what would have happened if the Argentinians had succeeded in sinking a British ship in Gibraltar harbour. It’s entirely possible that the UK would not have invoked article five, preferring to fight alone in the Falklands. But it did allow us to base our fictional war on real events that could have had a much bigger impact.

To see how that fictional war plays out, check out The Bear’s Claws, available at all good e-book stores and as a print book via Amazon. 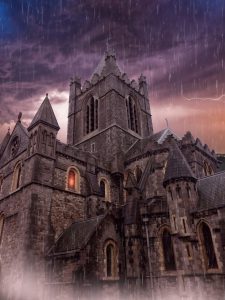 I’m sorry, dear blog readers, but I’ve been cheating on you. I have a post over at Alt Hist. “At the Boundary of the Normal” is about how horror and historical fiction work well together. So if those are things that interest you, go check it out… 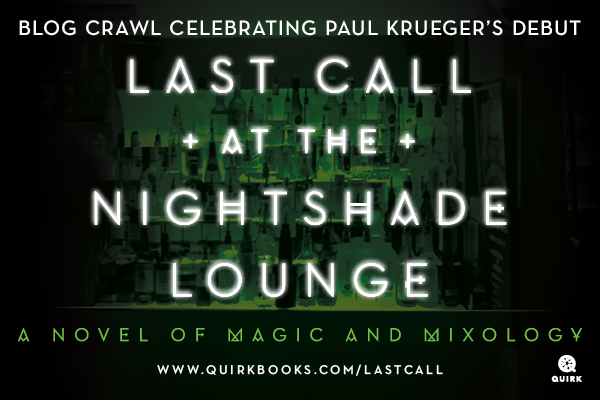