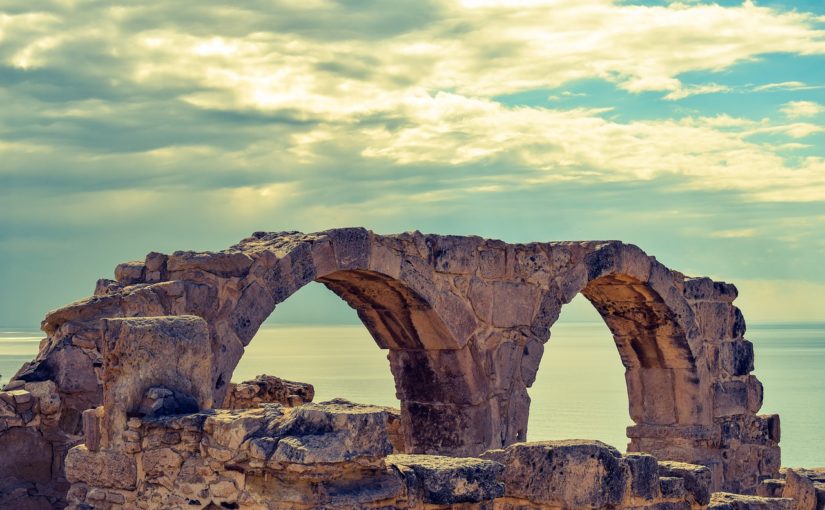 Sergeant Otieno stared down the scope of the targeting laser. Despite the miles between them, she could easily make out the heavily armed androids on the hillside opposite, their chrome skin gleaming with menace. They stalked between heaps of weather-worn sandstone, some ruin from the days of the planet’s first settlers, treating it all like it was just one more heap of rocks. The sight of those machines made a vein in her forehead throb, but she focused on the task in hand. She set the targeter on its tripod, checked the view again, and pressed the button on its side.

Private Graves pressed the long-range radio to his ear, then nodded.

“Bombardment in ten,” he whispered.

They sat in the silence they had shared on so many covert missions, waiting for destruction to rain down.

Rocks rattled on the hillside behind them. Otieno spun around, pistol in hand, ready to take down whatever tin can son-of-a-bitch had found them. Instead, she found herself facing a human.

The woman was dressed in loose, dusty clothing. A trowel hung from a hook on her belt.

“The fuck are you?” Otieno hissed.

“We’re trying to protect historical remains from the war. And you’re here to bomb the androids across the valley, aren’t you?”

“That’s classified. Now get down on the ground.”

Taslimi sank to her knees and put her hands behind her head. She was strangely calm for a woman with a gun pointed at her.

“Please, don’t do this,” she said. “Those ruins are unique. Destroy them and we might never truly understand the early expansion era.”

“Let those tin cans win and they’ll turn humanity to mulch. What good are ruins then?”

“Can’t you wait for the androids to move and then target them? We don’t need to lose the ruins.”

“This is the most we’ve ever caught in one camp. Can’t miss that shot.”

It was hard to resist the passion in the professor’s voice. Besides, what harm would it do to look?

Otieno pulled out a scope and stared across the valley to the ruins. Now that her attention wasn’t focused on the androids, she took in more of what surrounded them. The stones were intricately carved, some with abstract patterns, others with fragments of an image. It showed people in some sort of uniform, though it was hard to make out the details with the stones tumbled apart by time. The artists had worked with the colours of the stones, so that their natural variations added to the patterns of the carvings. The effect was mesmerising.

Reluctantly, she lowered the scope and looked back at the professor.

Taslimi’s shoulders slumped in defeat. She stared at the dirt for a long moment. Then something stirred in her and she looked up with renewed purpose, this time focused on Graves.

“Why is this war worth winning, private?” she asked.

Graves looked at Otieno, who nodded.

“Cause the tin cans gonna destroy us,” Graves said.

“So we’re fighting for our lives?”

“And what makes life worth living?”

“So pleasure, and maybe art.”

“Shit, yes. And tin cans, they don’t care ‘bout that. They smash it all up, ‘cause they got no souls.”

“Which is why you have to stop them?”

Taslimi turned her attention to Otieno and raised an eyebrow.

“I see what you did there,” Otieno said.

Graves drew his pistol and stared in alarm at Taslimi.

“She makin’ some move, sarge?” he asked.

“And what were we about to do to those beautiful ruins?”

“Shiiiit.” Graves’ eyes went wide. “She’s sayin’ we’re no better than tin cans!” He glared at Taslimi and raised his weapon. “You take that back.”

Taslimi’s eyes had also gone wide. This was the problem with smart people – sometimes they forgot how dumb and scared and defensive the rest of humanity could be.

Otieno sighed and holstered her pistol. She tapped the switch on the side of the targeter.

“Call the carrier,” she said to Graves. “Make sure they cancel that inbound strike. Tell them we’re waiting for the enemy to move out, to give us a better targeting opportunity.”

“But what if the tin cans don’t all go at once?” he said.

“Then maybe we don’t get them all. But if we fire now, we know what else it will cost us.”

This was inspired by a friend of mine whose work is focused on preserving history in real conflict zones. As far as I’m aware, she’s never faced down anyone with a gun to save some ruins, but it’s still bloody impressive work.