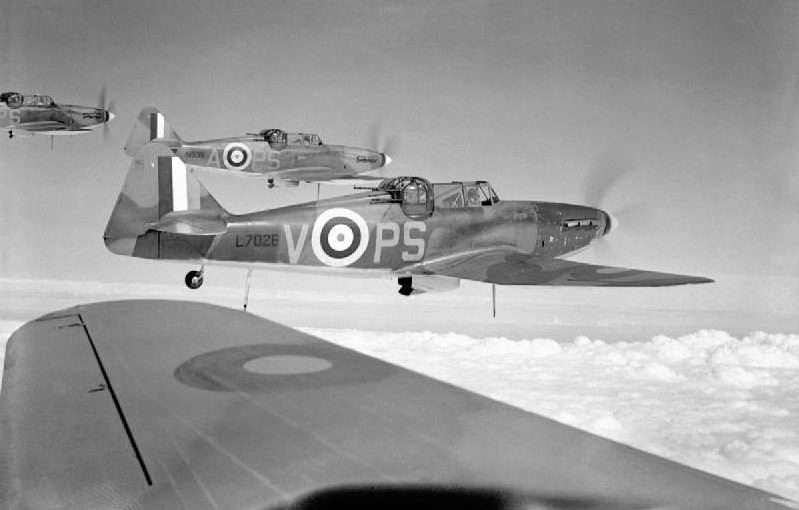 I’ve been reading a book called Freedom’s Battle, Volume 2. It’s a collection of first-hand accounts of the air war in World War Two, mostly from the British point of view. As you can guess from the title, it’s not the most balanced perspective on the war, perhaps not surprising for a book that came out in the 1960s, when the memory of that conflict was still raw for many people. But for all its faults, this is a fascinating book.

There are so many details I could never have imagined for myself. The reality of what it’s like to be in a plane as it’s shredded by gunfire. The horrors of being adrift on the Atlantic without supplies following a crash. The crude songs to keep spirits up. The articles written by airmen, spoofing life in service. What it’s like trying to spot enemy aircraft at night.

Secondary sources, those history books analysing what happened and why, are great for a broad perspective and to understand cause and effect. But to understand what events feel like, to get a sense of the reality of lived experience, nothing beats firsthand accounts. All those strange, unimaginable little details make the world come alive.