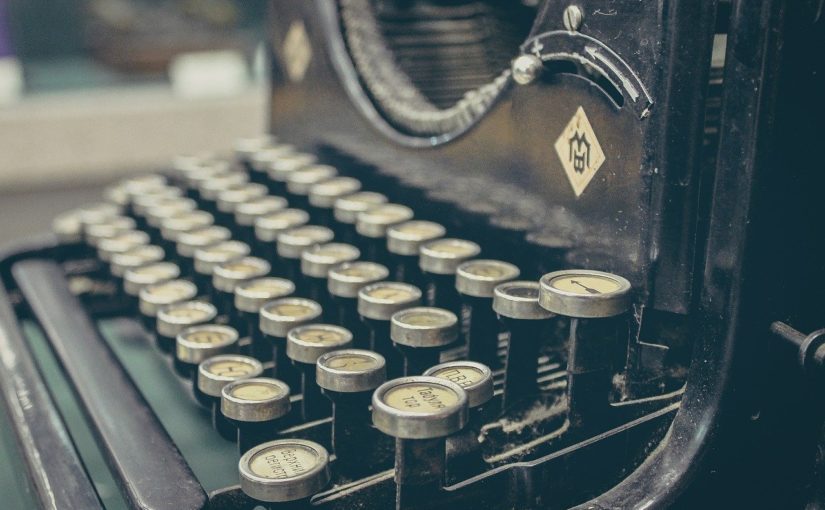 The elevator rattled to a stop. There was a hiss of escaping steam as it settled into position and a servant in the clan’s deep blue livery opened the door.

Mitry stepped out onto the thirty-seventh floor. Wind whistled through the girders and stirred the petals of clockwork flowers in the academy’s garden. The chiming of those petals brought back a rush of memories. Hearing that distant sound while he learnt the intricacies of contract and tort. The smell of oil on the days when the garden was being maintained. Stealing one of those flowers to give to Angelica Patby, and the crushing disappointment when her whole response was to look confused. The loneliness on returning to his room after mealtimes, with only his mechanical tutor for company.

“Can I help?” the grey-haired doorman asked.

“I’ve come to see my daughter.” Mitry presented his personal punch card. “I believe she may be struggling here.”

The doorman slid the card into a box by the door. Dials spun, clicked into place, and presented a row of digits.

“This way,” the doorman said, handing back the card and pushing open the door.

They walked down echoing corridors and up wide stairwells, past doors identical in every way except the numbers on their frames, from which the whir and hiss of machinery emerged. At last they stopped in front of one of the doors.

The doorman slid back a shutter and gestured for Mitry to peer in.

Carola had grown since he last saw her. Red hair tumbled in long curls down her back, bright and vivacious against the deep blue of her dress. She sat facing her mechanical tutor, a gleaming box taller than she was, covered in dials, keys, and levers. She was reading a row of dials presented at eye level, then responding using keys at waist height. Mitry could practically feel the smoothness of those well worn keys beneath his fingers, almost hear their clacking and the whir of the machine presenting a response.

A green flag shot up. Carola had got an answer right. A toffee fell from a brass tube into a dish by her hand. She smiled, put the toffee in her mouth, and pulled the lever for the next question.

Mitry remembered when they had brought her here at four years old, remembered the warmth of her tiny body as he held her one last time, the softness of her hair.

“It’s frowned upon,” the doorman said. “Clan rules require thorough immersion in mechanical learning. Your daughter’s education depends upon being left in peace.”

“I have concerns.” Mitry pulled out a single sheet of paper carrying a list of scores – Carola’s annual progress report. “These grades do not match what I expected.”

The doorman patted Mitry on the shoulder.

“We’ve been here before, haven’t we sir? And every time we tell you, she’s doing well enough.”

“My family does not do adequate, we do excellence. I strongly suspect that a private tutor-”

“Private tutors are a fad. The academy’s machines have been producing the finest lawyers for generations. Cold, calculating, sharp.”

The words could have described Angelica, even after years of marriage, or almost anyone else in Mitry’s social circle. They were the highest compliments a lawyer could hear.

Spoken around Carola, they broke his heart.

“I just want to be sure,” he said. “A brief conversation to make sure nothing is amiss, then I’ll go.”

“Very well, sir.” He slid a key into complex clockwork, twisted it twice, and the door opened on hinges oiled into silence.

Carola turned as Mitry walked in. There was recognition in her eyes, but little interest.

“Can I help with something?” she asked.

“I am in adequate health and proceeding at an acceptable rate with my studies.”

She frowned as if presented with a conundrum.

“I receive sweetmeats when I succeed in a test. Success makes me happy.”

“Good, good.” Mitry felt cold despite his winter coat. He fought the urge to look away. This was all he would see of her for a long time and he had to take in every moment. “I brought you something.”

He held out a flower made of gold and glass, each edge shining as it caught the lamplight, and placed it in her hand.

“Thank you?” she said, her look of confusion so like her mother’s. But her mother had changed in the end, had agreed to a marital contract, just as Carola might one day accept a change of her own. “Is this a test? Should I know the response?”

Now he had to look away. His eyes fell on the other flowers, one for each year, sitting in a neat row on a shelf above her bed.

“Why would I leave?” Carola looked shocked. She laid a hand on the keys of her mechanical tutor. “This is where I learn.”

“Of course.” Mitry’s eyes prickled. He forced his face to stay still. “But the offer is there.”

“Time to go,” the doorman said.

“Goodbye,” Carola said, turning back to her machine.

Mitry reached out an arm, but knew better than to wrap it around her.

The door closed behind him and he stood in the corridor, shoulders slumped.

“Here.” The doorman pulled a hip flask from his pocket and held it out. “I carried this special, thinking you’d be here today.”

The doorman pointed at the code above Carola’s door, which included her date of birth.

“Same day every year,” he said. “Now come along, you should be leaving before the warden finds us.”

They walked along echoing corridors and wide stairwells, past rows of identical doors.

“Do you think she’ll ever say yes?” Mitry asked, wiping his eyes with the back of his sleeve.

“I think she’ll make a fine lawyer,” the doorman replied.

Outside, clockwork petals chimed in the wind.