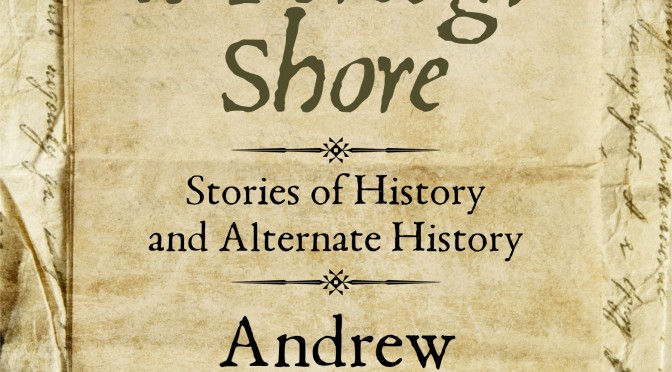 I’ve been writing a lot of historical fiction lately, both on this blog and for Commando Comics. I’ve also been writing articles for places like History.com. That raises an interesting question – how to decide what to write.

For me, there are several factors.

One is what I know about. With a few exceptions, I focus on topics I have plenty of sources for or already know a lot about. This narrows the field and helps avoid misrepresenting history I don’t understand.

Then there’s what’s interesting – both what I’m excited about and what I think other people will be intrigued by. That means finding novelty in the subject matter. For fiction, it also means finding an engaging character.

The audience I’m writing for comes into it. Commando readers mostly want stories about 20th-century warfare, especially World War Two, and they want them action-packed. While I try to make my Commando stories more diverse and varied than they’ve traditionally been, that has to come within the limits of what their readers will go for.

Then there’s the desire for variety. Editors want stories that haven’t been told, and I want to help show diverse stories and perspectives. That means I’ll sometimes pick a piece of history I don’t know quite so well because I think it should be seen.

Picking what history to write about is never as simple as just picking up a book and going with that. It’s a big challenge even before I set my fingers to the keyboard.

And that makes it part of the fun.