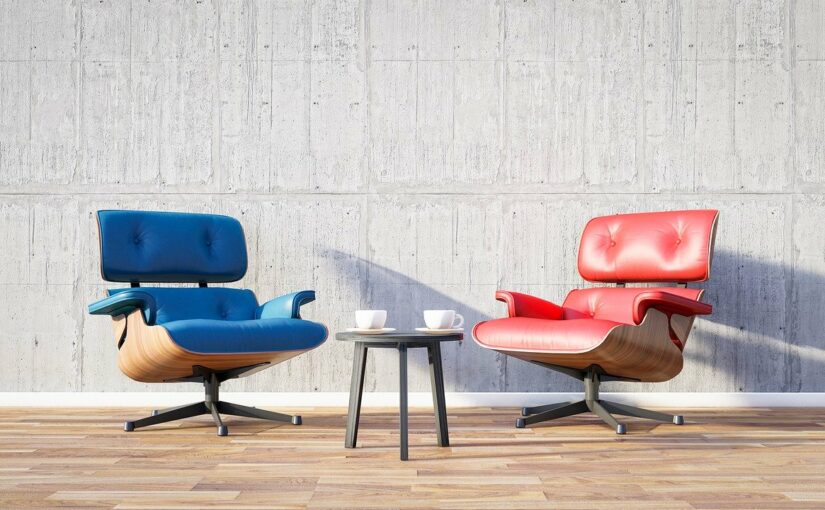 F:           My… Oh yes, I had a contract, didn’t I? Those Russian doctors turned up after I was taken to the hospital. They talked about cryoprotectants and vitrification and needing to act fast. Then they put me in an ambulance, hooked me up to a drip, the world got warm and dark and… It worked, didn’t it? Ha! It really worked!

I:            President Hatchett? Yes, she’s been dead a long time. And going by your records, I assume that you mean FBI Director Trovsky. He’s dead as well.

F:           Dead dead, or did they get frozen? I wouldn’t put it past them, copying my ideas just so they could come back and keep persecuting me.

F:           Ha! I beat them. I beat them all. Unless, wait… Did they leave instructions? Have you bastards got cops waiting outside the door?

F:           My investments, are they intact, or did they find some loophole to rob me? They’ve been after me since I made my first billion, envious little weasels, trying to take what I earned.

F:           And eight hundred years, they must have grown immensely, right? Am I still the richest man in the world?

I:            The accumulation of wealth in the hands of cryonically frozen millionaires made the old financial system unviable. We abandoned that financial model some time ago.

F:           A fun… Why you little… I’m Francis goddam McKenzie! Whatever currency you’re using now, I’ll go out there and make a billion again. Ten years from now, people will be dancing to my tune.

I:            [chuckle] You know, you’re going to make a fascinating subject for someone’s dissertation. A window into ancient financial systems and the antiquated values underpinning them. I’m almost jealous of whoever gets to write it.

F:           Ancient? Antiquated? I’m king of the markets, girl, one of the original entrepreneurs. I’m not going to be interviewed by some spotty trainee. I’ll hit the lecture circuit, get a book contract, do my own podcast with all the top sponsors. Then I’ll take that money and turn it into what I do best, making more money.

I:            I’m sorry to disappoint you, Mr McKenzie, but that’s not going to achieve what you want. Your era was fascinating, of course, but misguided at best and harmful at worst. Only real enthusiasts study the neo-dark ages.

I:            Don’t think of it as losing out. Think of it as a fresh start, untainted by your old reputation. From what I can see, it was quite unsavoury.

I:            We can talk more about the past later. For now, let’s focus on the future. Do you like working with plants, building perhaps, or making music? We can find work for anyone who wants it. Maybe you’d rather travel for a while, do some reading, get used to the world. It can seem very strange after so long.