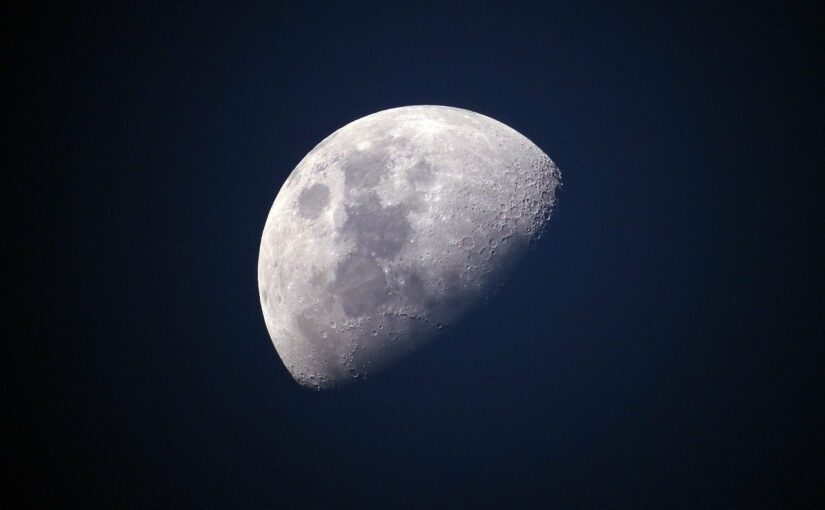 It was in the spring of 1649 that I travelled from London up to Oxford, to fulfill a dream long considered impossible. King Charles had but lately been beheaded, propelling England into a bold and unprecedented age in which the people ruled themselves. Developments in clockwork, cogs, and lenses came to us from across the continent, each month delivering news of some previously unimaginable device. For the first time in my life, it seemed that anything was possible.

Doctor John Wilkins met me at the entrance to Wadham College, where he had but lately been made warden. A gentleman of charm and obvious intelligence, he greeted me as if we were lifelong friends, not merely acquaintances linked by ink and parchment. I was by then intimately acquainted with his remarkable scholarship in theology, natural philosophy, and most importantly the burgeoning field of astronomy, so it was in a state of giddy delight that I followed him to a courtyard in back of the college.

There, my eyes fell upon a most remarkable contraption, a boat of sorts, but with wings attached, large crank handles on the sides, and all manner of mechanical workings encased in its central section. I stared spellbound at Wilkins’ flying chariot.

I was, of course, acquainted with the precedents on which Wilkins had built his machine. The flight of the monk Elmer, Archytas’ wooden dove, Regiomontanus of Nuremberg’s iron fly, examples of human and mechanical flight stretching from ancient Greece almost to the modern day. And yet, as I considered the possibility of leaving the earth, questions suddenly filled my mind.

“Are you sure it has enough power?” I asked, laying a hand on the stern. The chariot’s springs had been wound and it was thrumming with barely contained power.

“My dear Bragg,” Wilkins said. “Modern gearing can upgrade mechanical energy by factors of thousands, more than enough to escape the initial attraction of the Earth.”

“You say initial attraction.” I tugged at my collar, releasing the unaccountable heat which was, of a sudden, making me sweat. “Might there be a danger of that attraction drawing me back after the clockwork has run out?”

“Not at all! Based on Gilbert’s De Magnete, I have calculated that the force of attraction will be nullified at twenty miles up. From that point, you will be safely airborne.”

Twenty miles up, and that only the beginning of my journey. I would be a bold explorer bringing civilisation to the inhabitants of the moon as Columbus had once brought it to the Americas. This was everything I had dreamed of in the comfort of my London home, everything I had sworn excitedly to fulfill. But now I was here, I started to see practicalities I had not considered.

“It’s awfully barren up there,” I said, staring at the empty sky. “Won’t I be deathly cold?”

“Away from the earth, in the realm of the sun?” Wilkins laughed. “You are a wit, Bragg.”

I forced a smile. “How long will it take?”

“Six months, based on travel times to the new world and the relative distances of America and the moon.”

“Alas, this will never carry enough food for six months.” I shook my head as I looked at the pitiful supplies in the front of the chariot. “Never mind for my return. Alas, we will have to rethink the whole business.”

“Never fear,” Wilkins said. “Once beyond the earth’s pull, you will no longer be exerting your spirits and so will not need the energy. You will have no necessity for sustenance.”

“So why is there food and drink on board?”

“For the same reason there are books – to keep you entertained.”

And there it was. I knew as well as Wilkins did the biblical, observational, and logical evidence that the outer air was breathable. I had no need for extra food or warmth, was well supplied with entertainment and all the power required for my journey.

I would be going to the moon, as I had dreamed.

In a glorified rowing boat.

“You’re not having doubts, are you?” Wilkins asked.

“Of course not,” I said. Braggs never had doubts. Not my cousin Samuel who had been crippled fighting for the king, nor my brother Tobias who had died in the service of Parliament. If they could stand for what they believed in then so could I, and I believed in the endless possibilities that natural science foretold.

My legs felt heavy as I clambered into the flying chariot and took hold of the lever that would release its power.

“Godspeed,” Wilkins said, smiling even as a tear ran from his eye.

I pulled the lever. Gears whirred, wings flapped, and the chariot rose. The wind rushed past as I soared like a bird and I laughed at myself for ever having harboured fears of failure.

I shan’t bother you with the long details of my journey, for there were almost none. Wilkins proved correct in every assertion, making my travel smooth and comfortable. I set down on the moon one hundred and seventy-four days after leaving Wadham College – slightly under the calculated six months – and was greeted with friendly curiosity by the natives.

However, there is one complication we had not foreseen. While there was every chance that the locals would have no English or Latin, their understanding of the world is so different from ours that communication has proved impossible, and the rich exchange of ideas Wilkins hoped for has not come about. I shall attach this account of my adventure to a mechanical creation of my own devising, which I believe to be capable of reaching the earth. Wherever you are, if you find this message and can, by Wilkins’ principles, find a way to reach the moon, please send an expert in languages. I am, for now, at an utter loss.

Sometimes, history is weird. Dr John Wilkins was a real English priest and academic who eventually became Bishop of Chester, and he really thought and wrote, at some length,  about how to fly to the moon. His theory for doing this was grounded in the best understanding of the world available in the mid-17th century, an understanding rooted in a mix of theology, logic, and what we would now label as scientific observation. He was, in retrospect, completely wrong, but his arguments made sense to him and others at the time, and every point I’ve included here is an accurate (if limited) representation of Wilkins’ thinking. And honestly, I find the logic of it, while madly optimistic, both compelling and kind of brilliant in its twists.

If you want to learn more about Wilkins, I recommend Allan Chapman’s book  Stargazers, which depicts the careers of a range of European astronomers from the 15th to the 18th centuries, many of whom were equally fascinating, from the obstinate and argumentative Galileo to Tycho Brahe and his gold nose.