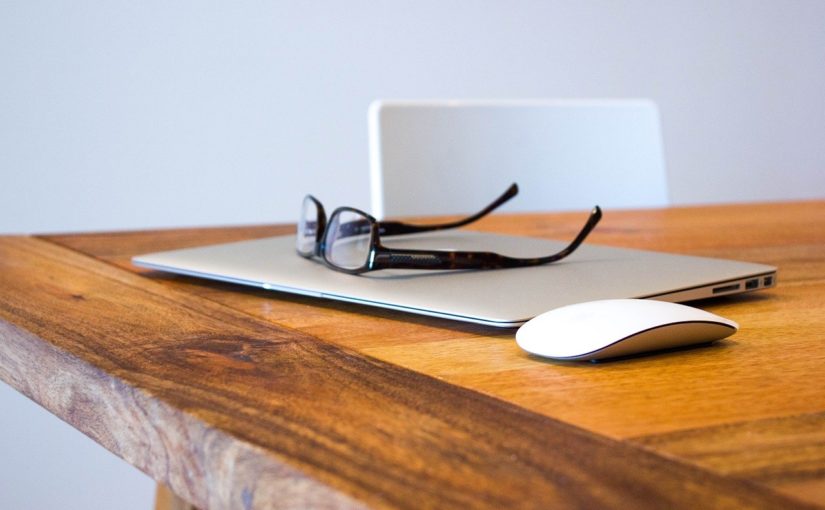 This whole thing started for me when Gazetech brought out their smart glasses. You remember, they were the first with filters to separate out real human faces from the imitations on screens, machines, and billboards. A shortcut for the brain.

Everyone was getting burnt out by then. The internet of things meant an endless succession of appliances trying to engage with us, using fake faces to grab our attention. Just walking down the street became a road to mental fatigue, trying to work out who was human, who wasn’t, what any of them wanted and why. You’d see tired parents and exhausted executives picking fights with holographic bank machines. Our silicon helpers were killing us with friendship.

Then came Gazetech with their solution, because apparently the fix to broken technology was more technology. A pair of glasses that would detect and blank out fake faces.

It worked. The people who bought them reported greater happiness and productivity. Within weeks, more factories were being built. Vandalism against public-facing machines plummeted.

And people started ignoring me.

I didn’t realise at first. We’ve all had people who jump ahead of us in queues or try to barge past in the street. When it happened with acquaintances, I started to think I’d done something wrong, even became a bit depressed. Then a colleague bought his first Gazetech and stopped responding to me around the coffee machine. Finally, I worked it out. I had the wrong sort of face.

Gazetech uses a variety of filters to detect fake faces – excessive symmetry, surprising stillness, average features for your gender and skin tone, stuff like that. One of them alone won’t trigger the glasses, but hit all those buttons and it’ll think you’re just another device or an advertising board.

I’d never been exceptional looking. Good enough to get dates, not so handsome that I drew admiring crowds at parties. Now I knew why – I was the definition of average.

At first, it was amusing, a novelty to tell people about, but as the glasses became ubiquitous, it became a pain. I had to keep reminding everyone that I was in the room, or I’d be entirely ignored. It was as frustrating as being a teenager.

Then came the revelation.

We’d just finished a team meeting and I was sitting alone in the conference room, feeling sorry for myself. The others had walked out, all wearing their Gazetech, gossipping away, forgetting about me. Then a couple of the company’s directors walked in for a meeting of their own, both wearing Gazetech. They closed the door, sat down, and started talking like I wasn’t even there. To them, I wasn’t.

Oh boy, the things I heard. Projects and investments that no-one else knew about. Details of a planned restructuring. Who was sleeping with whose secretary. I kept quiet and took notes.

That evening, I bought shares in one of the companies they were planning to take over. Within weeks, those had soared in value.

After that, I did it on purpose. People had got used to not seeing me, so they didn’t notice that I wasn’t at my desk. I spent my days in the corners of meeting rooms, hoovering up the company’s secrets. Most of it was useless for anything other than blackmail, and I didn’t have the streak of cruelty it took to go down that route, even against people who had stopped seeing me as a person. But there were gems amid the muck.

It took me a while to foster a contact at a rival firm. I had to prove that my information was good, without giving away how I’d acquired it. I built trust slowly, giving away crumbs so I could sell them the whole loaf.

At last they were convinced and the work started in earnest. Every month, I received a substantial transfer from an anonymous bank account. Every month, I sent an encrypted email from a secret address. Every month, our rivals made a move just in time to thwart my firm.

Eventually, management realised that they had a mole. A witch hunt started. I had one day of roiling, gut-churning panic before I realised that I didn’t need to worry. No-one was going to blame me. They had forgotten I was there.

Over the next year, the company’s fortunes plummeted while mine soared. I made canny investments based on their planned next moves, doubling what I earned from my other employers. I didn’t even have to hide my grin, because no-one saw it.

Then came the fateful day. I was sitting in the corner of a board meeting, learning about their desperate, last-gasp plans to turn things around.

The chief executive let out a deep sigh and admitted that it wasn’t going to work. She was exhausted, battered by the winds of fortune, barely holding herself together. She took off her glasses, rubbed her eyes, and looked straight up at me.

Nobody called the police. Instead, security guards brought me down here, to a quiet, windowless room in a corner of HR, for a discreet little chat. And I can be discreet. I think I’ve proved that by now.

So here’s the thing. You could finish firing me and hand me over to the police. Or you could go grab my laptop. I’ve been working on a job application for a rival firm. I can get through the doors there. I can find my way onto the inside. And then…

This story was inspired by a friend of mine who works in academic psychology. She went to a talk on how processing the presence of other people, trying to work out their thoughts, feelings, and intentions use up our brainpower, even when those people are actually just objects that look like people. She wondered, in a grand way, about its sci-fi potential.

Then I took the idea and made something seedy out of it.