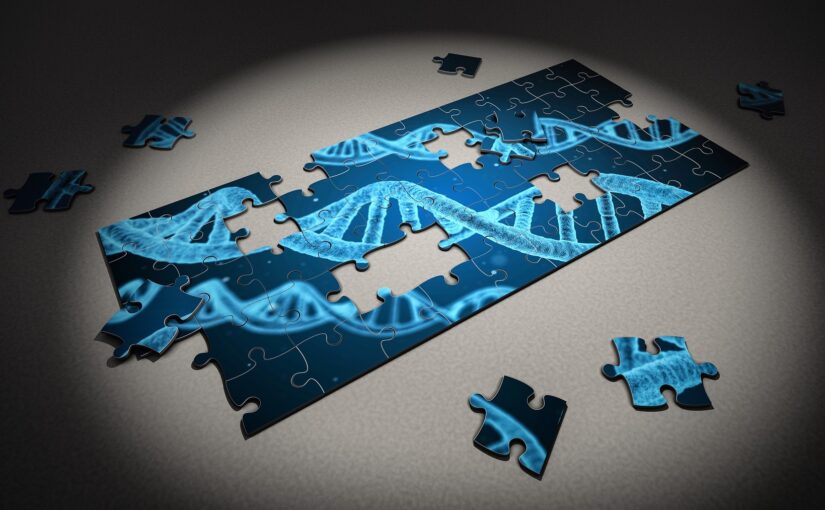 “Your body is a battleground,” Dr York says, peering at the data projected above my bed. “By resting, you give medicine the terrain it needs to win.”

I snort, whiskers twitching, and flex my left hand, claws sliding from furred fingers across immaculate white sheets. Never mind my body, my mind is a battleground, in constant conflict against the claustrophobia of this bed, where I’m tethered by tubes and trailing wires. Between my human genes and my restless feline side.

No matter where it comes from, the frustration is real. This place is too clean, too uniform. The only differences between the doctors are the colours of their branded shirts. Even the disinfectants don’t smell.

I want to tear the tubes from my arm and storm out. York has told me that corporate law gives me choice over my treatment, no matter how I got here, but he has made clear which choice is best.

“What would you know about battlegrounds?” I snarl. “You’ve never been to war.”

York peers at the gaping blisters along my thigh, between the stubble where fur should be. These are today’s wounds. Yesterday’s are dressed in bandages and chemical solutions. I can feel the itch where tomorrow’s will be, but I haven’t told him yet. I need some power here.

“I’m going to try a new diagnostic bio.” York taps the keypad on his forearm. “It’s experimental, but what choice do we have? Until you people share your technology, the rest of us can only guess at treatments.” He holds out his wrist, a sensor patch glowing. “Consent.”

I spit on the sensor, then growl my name. Voice and genetics, enough evidence for the corporation that runs their courts.

York taps a button. Yellow liquid runs down a tube.

In spite of everything, he’s right. My body does feel like a battleground, torn and blazing, shaking from the struggle.

“Why a cat?” York asks, sitting stiffly in the corner seat, reading the results of my treatment in real time.

I narrow my eyes. Is he trying to set me at ease, or to gather intelligence he can feed to their spies? It doesn’t matter. York is no interrogator. Still, I tense at the question, and the memories masked by my answer.

“I hit puberty. I had my vision. I followed my destiny.” I can’t keep the edge from my voice, but perhaps he’ll think that’s about us. “Same as everyone.”

Except that it wasn’t. For generations, my family had seen owls, or so they claimed. They had taken the owl splice, become observers, thinkers, analysts. When I saw a cat, they tried to convince me I was mistaken, then tried to persuade me to lie. They locked me away so that I could “think about the consequences”. But even my father couldn’t hide me forever.

My body has always been a battleground. I’ve always won.

“Not destiny,” York says, frowning at figures on his wrist. “Choice. You made one, and it didn’t suit your genetics. Perhaps something hereditary is at play.”

“Perhaps you bastards did this when you sprayed my platoon with that chemical shit.”

“I was destined for war.”

York flicks a finger, and the air above my bed glows with figures. Red patches draw my eye like lesions on skin. I’m bound down in data.

“Your human immune system is rejecting your splice.” York rises from his seat. “Hence the fevers. Hence the disintegration of your dermis and epidermis. We will need to undo your cat splice so that the human can live.” He holds out his wrist. There’s a glowing patch for me to spit on. “Consent.”

We’ve been through this routine so many times, I instinctively lean in, hypnotised by familiarity. But what he’s proposing, making me fully human again, like a child or one of these identical corporate people, it forces me to pause.

He’ll learn a lot about my people by disassembling me alive; far more than we want to share. My body is a battleground again.

“Consent.” York used to ask for it, but now it’s a demand, the glowing spot inches from my face.

What if the drugs are keeping me sick? York says I have choices, but my choices are only as good as my knowledge. I almost wish that I’d followed my father’s demands, damned destiny and taken the owl splice; then I might understand these people.

York’s voice is stern like my father’s, and that stirs me. I hiss. York flinches. My body is a battleground and I always win.

“You said I have a choice.” I pull tubes from my arm, then swing my legs off the bed. “I choose to leave.”

“Is it a choice when only one option is allowed?” I hiss. “That sounds like destiny to me.”

At that, York steps back, and his frown fades into the blank of surrender. He armed me with their rules, and now I’ve beaten him.

I stand. My legs ache. Blood seeps into bandages. I take deep breaths until my head stops spinning, then walk, warily, toward the door. I half expect York to stop me in spite of everything.

I pause in the doorway, turn, and try to read his face. Was the battleground my body or my mind? Did he want to inflict his treatment or his ideology, to plant this pernicious hook of choice in my mind? Corporations can afford to play a long game.

Perhaps it was both, and whatever I did, I would lose. Sounds like destiny to me.

I step out of the door, leaving the bed, the tubes, and the floating data behind. As I walk naked down the corridor, I smile. My body is a battleground. Live or die, I have fought my way free.