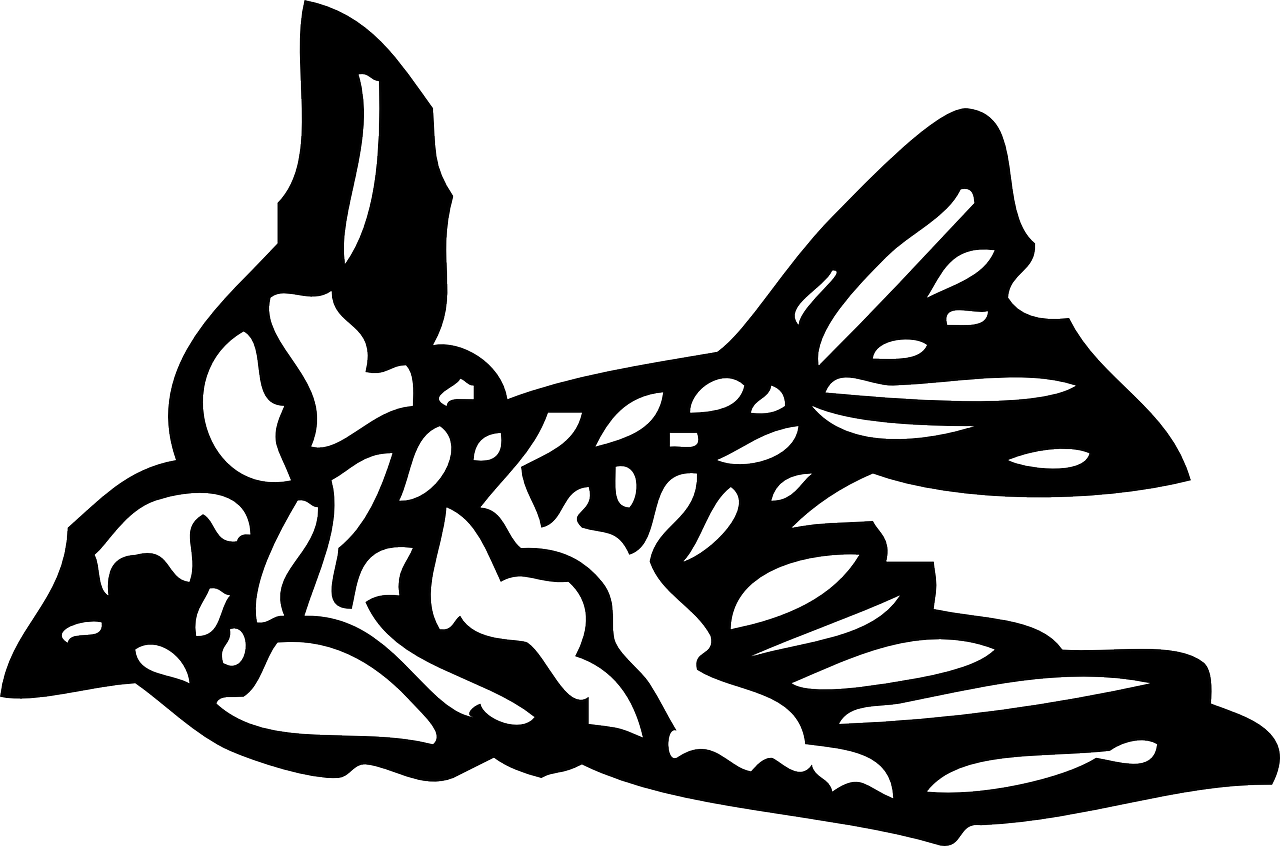 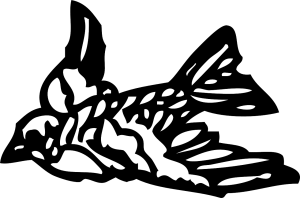 “The nightingales have stopped singing.” It was the first thing Olga said when she arrived home from the war. Not “Hello.” Not “I’ve missed you.” No tears on seeing her family again. Just the nightingales.

I looked my older sister up and down. If the war had gone on another year, I might have ended up like her. Hair cut short, dressed in a fraying uniform designed for a man.

“The birds flew away during the fighting,” our mother said. “Never came back.”

She didn’t mention the others who never came back. Whole villages that had been burned to the ground. Jewish neighbours dragged off by the Nazis.

“I missed the nightingales,” Olga said.

She said little else for the first few weeks. She helped readily enough with the work around the farm, but it was as if some part of her wasn’t really there. She would stare off into the distance, lost to us. All those times I had imagined her return, it had been nothing like this.

I tried to find the sister I had known. I shared gossip about our remaining neighbours, anecdotes about the dogs, stories where the cat fought animals twice its size. None of it drew a response.

“The nightingales will be back soon,” I said one day, as I saw Olga gazing into the treetops.

“Really?” Her face showed its old brightness for the first time since the war.

I had thought that answer would cheer her further, but instead she looked away sadly.

“Home changes.” She tapped her chest. “In here.”

That night I couldn’t sleep. The thought of her face in that moment, of those words and what they might mean, left me sobbing quietly in the dark.

In the days that followed, I became even more determined to lift Olga out of the darkness. I didn’t mention home again, but I talked often about the nightingales’ return. I brought her presents – bunches of flowers, interesting stones, models I whittled from scraps of wood. A collection grew on top of her chest of drawers, a cluttered tribute to my failure. Each one earned me a “Thank you,” but never a smile.

The pain of rejection grew within my heart. Every moment around her was a fresh wound, but I couldn’t stay away. Olga had done so much for us. I had to do this for her. I had to make things better.

“What am I doing wrong?” I finally blurted out one day, as she sadly added another of my gifts to the heap. “What can I do to make you happy?”

“What can you do?” Anger flared in her eyes. “Can you bring back my friends who died? The men I shot? The thirteen-year-old boy I stabbed to death on the streets of Berlin? Can you wash my soul clean?”

From the next room there came a crash of breaking china, followed by our mother’s sobs.

“I would do anything to mend your wounds,” I said through streaming tears.

That night, I curled up beside my mother in her bed, as I had when I was small, and we cried ourselves to sleep.

The next day, I went to work in the fields beside Olga. I offered no jokes, no anecdotes, no gifts. And over the days that followed, the weight upon my heart slowly lessened. It would not go, but at least now it could be borne.

“Look,” Olga said one day, pointing at the nearby treetops. “The nightingales have returned.”

This story was inspired by The Unwomanly Face of War by Svetlana Alexievich, a historical account of the experiences of female Russian soldiers in the Second World War. You can read more about it here.