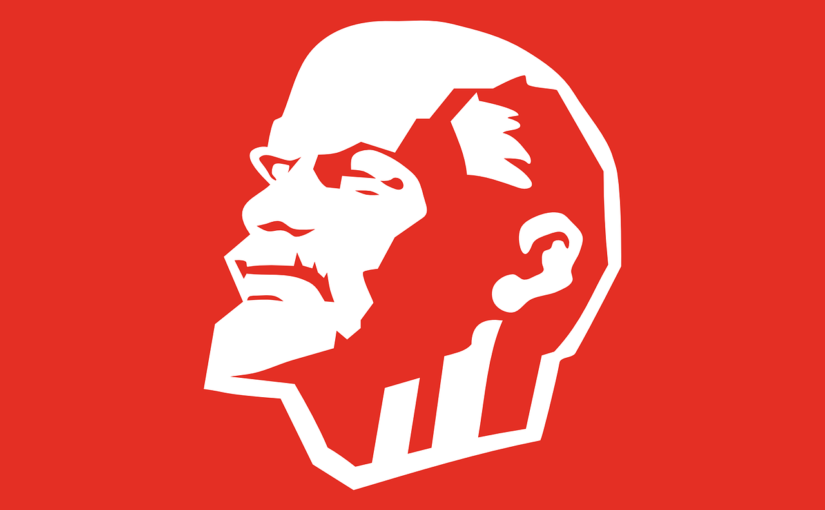 Olga opened the door just enough to glare out at her visitor. Let the journalist stand around in the stairwell, with its mould and peeling paint. Olga’s apartment was a place for good Communists, not modern girls in jeans who refused to take no for an answer.

“Good morning, Miss Goncharova,” the journalist said, smiling at Olga over her notepad. “I was hoping that you might have time to talk, if I came in person.”

“Why would I talk to you?” Olga’s scowl tugged at the scars on her cheek.

“Because I want to write about your experience in the war, about what happened to your village, about how you saved all those people. Surely that’s a story you’d like to tell?”

Olga snorted. “I didn’t save anyone. Go away.”

“Please, Miss Goncharova. The stories of so many women were swept away by the party, I want to—”

“I have nothing to say to you.”

A door opened across the hallway, one of Olga’s neighbours peering out, spying on her like they all did. And this stupid girl, still standing with her pencil in her hand and a face full of eagerness.

“In, in.” Olga ushered the journalist into her apartment, then slammed the door. They couldn’t report what they didn’t hear. “I have nothing to tell you, but I won’t have you causing a scene.”

“I’m sorry.” The girl wasn’t. She walked around the apartment with a look of open curiosity, like she was searching for hidden truths. “But what you did was extraordinary.”

“That’s not what the other survivors say.”

Olga gritted her teeth. Nearly forty years since the Germans invaded her old home, and now the memory of them invaded the new one.

“Read the history. It was Captain Oblonsky and Private Kuzentsov who saved the people of my village.”

“I’ve read the damn history, with all its party lies.” The journalist glared at the portrait of Lenin on the wall.  “They don’t want to admit the difference that women made. They let you struggle and suffer and bleed, and then they closed you back up in kitchens and bedrooms, to play the mother and the servant. You deserve better. We deserve better.”

“We?” Olga folded her arms. “You know nothing.”

“That’s why I’m here. So that everyone can learn about your war.”

The clock ticked on the mantle. Outside, a lone car drove past the bread line below the tower block. The journalist stood expectantly, pencil at the ready, watching Olga.

“My war was seeing my home burned down. It was four years of living in swamps and forests, choosing which of the children we could feed today. It was eating rats and drinking water that was as likely to kill you as quench your thirst. It was sitting for hours amid the roots at the edge of a river, holding my frozen body still, because I could not let a German patrol hear me. It was watching my friend miscarry in a ditch.

“And then, at the end, a man from the ministry who came to me, and he was so polite, and he said ‘Miss Goncharova, it is time to give up your gun, to give up the battles you have won and the men you have killed and the glories you have earned, because families make our country stronger, and a woman’s place in the family is not to fight.’”

“Did you have that family? Did you see the strong country you paid for in blood and silence?”

Slowly, Olga ran her finger down her scarred cheek.

“Please, Miss Goncharova, this is your chance to—“

At last, the girl listened. She scurried to the door like a rat with a cat on its tail.

“You have my number, if you ever—”

The door closed behind the journalist. Olga looked up at the picture of Lenin. Underneath it sat another picture, cut from a newspaper, showing the school they had built on the site of her old home. She had not gone back for the grand opening, too afraid of the ghosts waiting there, but the photograph, with its proud building and smiling children, reminded her that it had been worthwhile.

That all of it had been worthwhile.

She pressed a hand to her belly. So much lost. Then she stood, walked into the next room, and pulled an old wooden trunk from under her bed. The lid creaked back, revealing a rifle, Karabiner 98K, German made, taken off the body of a man who had tried to kill her. The wooden stock was worn smooth by years of use. The barrel gleamed.

She slammed the trunk shut, then stalked to the window and peered down into the street below. The journalist was emerging from the bottom of the tower block, stuffing her notebook into her satchel.

“You!” Olga shouted. “Come back up here. I have stories to tell.”

I have a new Commando comic out this week, set during the German invasion of Russia in World War Two. Like the real war, it features women achieving remarkable things in the defense of their homeland. This story is about what happens later, about the fate of one of those woman.

The Soviet government really did try to hide the role of women in the war, to support a return to what they considered normality. I’ve talked before about Svetlana Alexievich’s book The Unwomanly Face of War, in which she brought those stories back into view. If you haven’t read it, then please do. It’s a remarkable piece of history writing.

And if you want to learn more about Olga’s story, check out We Are the Winter, out now from Commando.