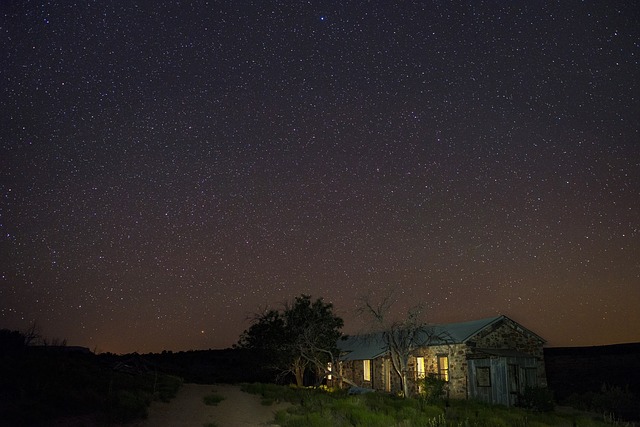 It was winter when Mark came back from the war. He strolled down the road from Penzance and into our lives as casual as if he’d never been away. But his skin was weathered by the Spanish sun, his back scarred by the lash, and the faded red coat of one of Wellington’s men was still finer than my Sunday best. My brother was welcome, but he was a stranger to me.

“Can I stay with you a while?” he asked, once we’d eaten and Alice had put the children to bed.

Mark shook his head. “I don’t want to spend my days in the dark, never seeing a moment of sunlight between autumn and spring.”

“Then how will you pay your way?” I hated to ask, but I could barely feed the mouths I had.

I looked at the coins Mark had placed on the table. They were as much as I earned in a month. That would have let me buy new blankets for the children, let Alice take a few days rest from mending clothes for merchant’s wives. It was all I could do not to snatch it up.

“They say there are robbers on the roads,” I said, unable to look Mark in the eye. “Men who know how to fight.”

“Do they say what sort of people are being robbed?” Mark asked. “Or what good that money could do for poor families?”

“It’s not right.” I pushed the coins towards him. “I think you should leave.”

“They gave us nothing, Mathew,” he said, leaning forwards to try to force me to look at him. “We spent years marching and dying, and all we got for it were scars and fighting skills. Then they sent us back and expected us to build lives from nothing. We’d be fools not to use what they taught us.”

“There’s space down the mines.”

“Digging twelve hours a day to make the same men rich that sent us off to die?”

“Better that than face the hangman.”

“But I won’t, nor will my family. So now you need to leave.”

He strode out, leaving the money on the table.

It was dark as I trudged home along the muddy track, the ruts of cartwheels frozen beneath my feet. Alice was waiting for me outside the front door, shivering despite the blanket wrapped around her shoulders.

“What’s wrong?” I asked, my breath frosting in the air.

“They caught some bandits on the Penzance road,” she said. “The judge was in town already. They’re hanging them tomorrow.”

“Mark?” I asked, my heart turning as cold as my breath.

“No-one could tell me names,” she said, “but they’re all ex-soldiers.”

The laughter of our children emerged from the cottage, a warm and joyful sound, but I couldn’t bring myself to walk into the light.

I stepped out onto the darkened track and closed the door quietly behind me. This morning was even more bitter than the last, so cold it made my skin sting. Alice and the children didn’t need to be awake yet.

Someone sat on a rock facing the cottage. I almost didn’t recognise him in the dark, wearing a civilian coat instead of his distinctive military jacket.

“Mark?” I strode across the road and wrapped my arms around him. “You scared the life out of me.”

“Almost scared it out of myself, too,” he said. “Or rather, the lawmen did.”

I hesitated, torn between familial duties.

I looked back at my cottage. Did I dare take him in? Could I bear to turn him away?

“Not that,” he said. “But I could do with a job, if there’s still one going down the mines.”

“I thought you didn’t want to spend your days in the dark.”

“I hear that on Sundays I’ll see sunlight,” he said. “That’s more than I’ll get with the hangman’s noose.”

This story came from combining a couple of real historical details. A trip to the Geevor Tin Mine, a fascinating and moving historical site in Cornwall, taught me about miners not seeing daylight in the winter. From a writer’s guide on crime and the police by D. J. I learned that many of the soldiers who fought Napoleon, poorly provided for on their return, turned to crime, sparking a crisis of law and order. Bring those together, consider the lives touched by them, and here we are.


If you enjoyed this story and would like to read more like it then check out my short collection of historical and alternate history fiction, From a Foreign Shore. Or you can sign up to my mailing list, where you’ll get a free ebook and a flash story straight to your inbox every Friday.