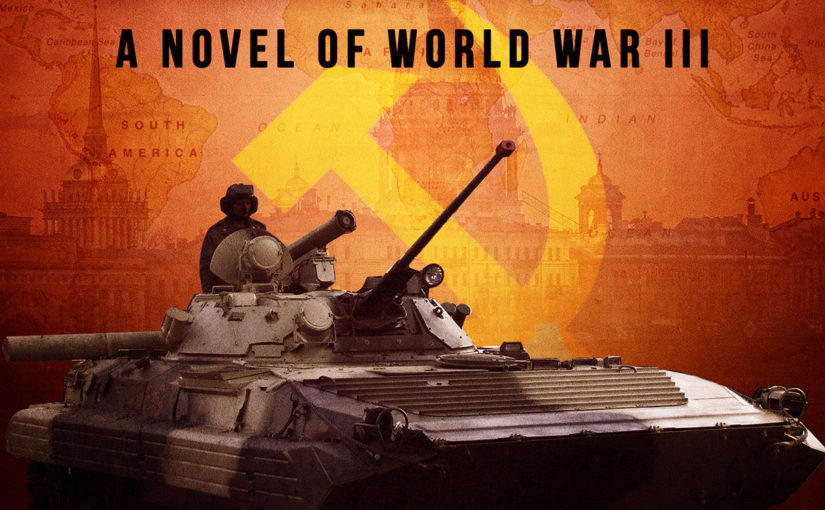 The Bear’s Claw is available as a paperback through Amazon and an ebook through all good online stores.