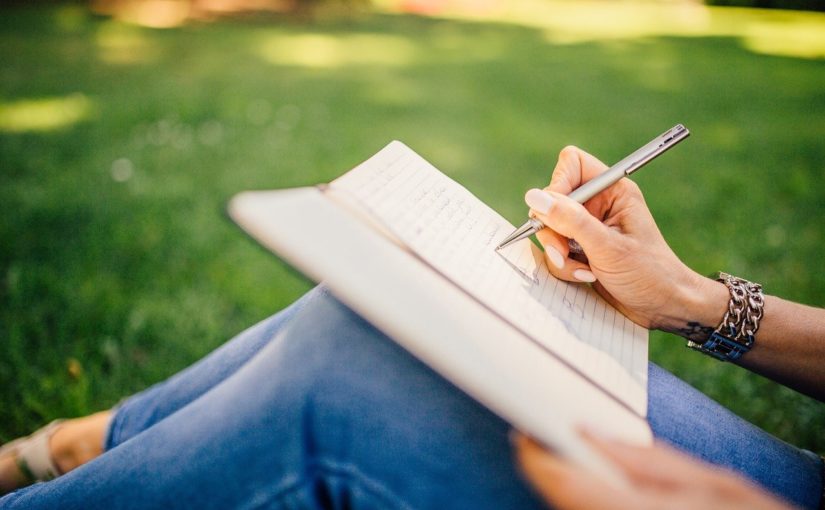 I’ve been making my friends fight each other.

It’s OK though, it’s not as bad as it sounds.

I quite often pick the names of characters based on people I know. The names have to come from somewhere, and scanning my social media feeds is a good way to get them quickly. Usually, I mix and match first names and surnames, rather than use one person’s full name.

Recently, I’ve taken a different approach. I put up a message on Facebook asking my friends if any of them would like characters named after them in my Commando comics. I got a lot of positive responses and started using those people in my story pitches. Some became protagonists, others villains, and many got bit parts in the stories I was developing.

This was all fine and theoretical while I was writing pitches, but now Commando have commissioned some of those stories, so I’m writing the scripts. When characters have the names of people I know, it’s hard not to picture them as those people, even if they’re very different in character. In my head, I’m making people I know fight, chase, and argue with each other.

It’s a little weird for me. I imagine it’ll be even more so for my friends when these stories are published.

Sometimes, this can work out really nicely. Years ago, I wrote a flash story featuring a character named Mantaj, after one of my friends. She never saw characters with her name in stories, and so was delighted with it. That made my day.

A lot of people get excited at having characters named after them, and as a writer that gives me an extra bit of fun. Still, it’s never going to stop being weird when I make them fight each other.