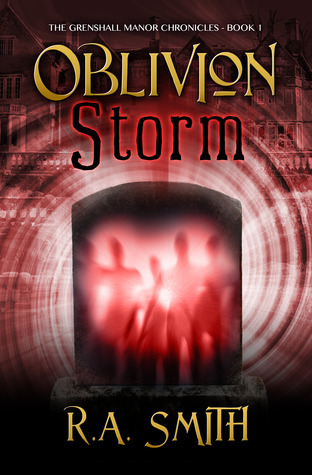 Back in May, I heard fellow fantasy writer R A Smith talk about conflict in games and stories at Nerd East in Durham. Here are a few notes from that talk – really more of a relaxed chat with the audience – that I found useful:

If that’s given you a taste for more from R. A. Smith, the first two books in his Grenshall Manor Chronicles are out now, starting with Oblivion Storm. And if you’d like to see what I do with conflict, my collection of short fantasy stories By Sword, Stave or Stylus is still free on the Kindle until the end of today.