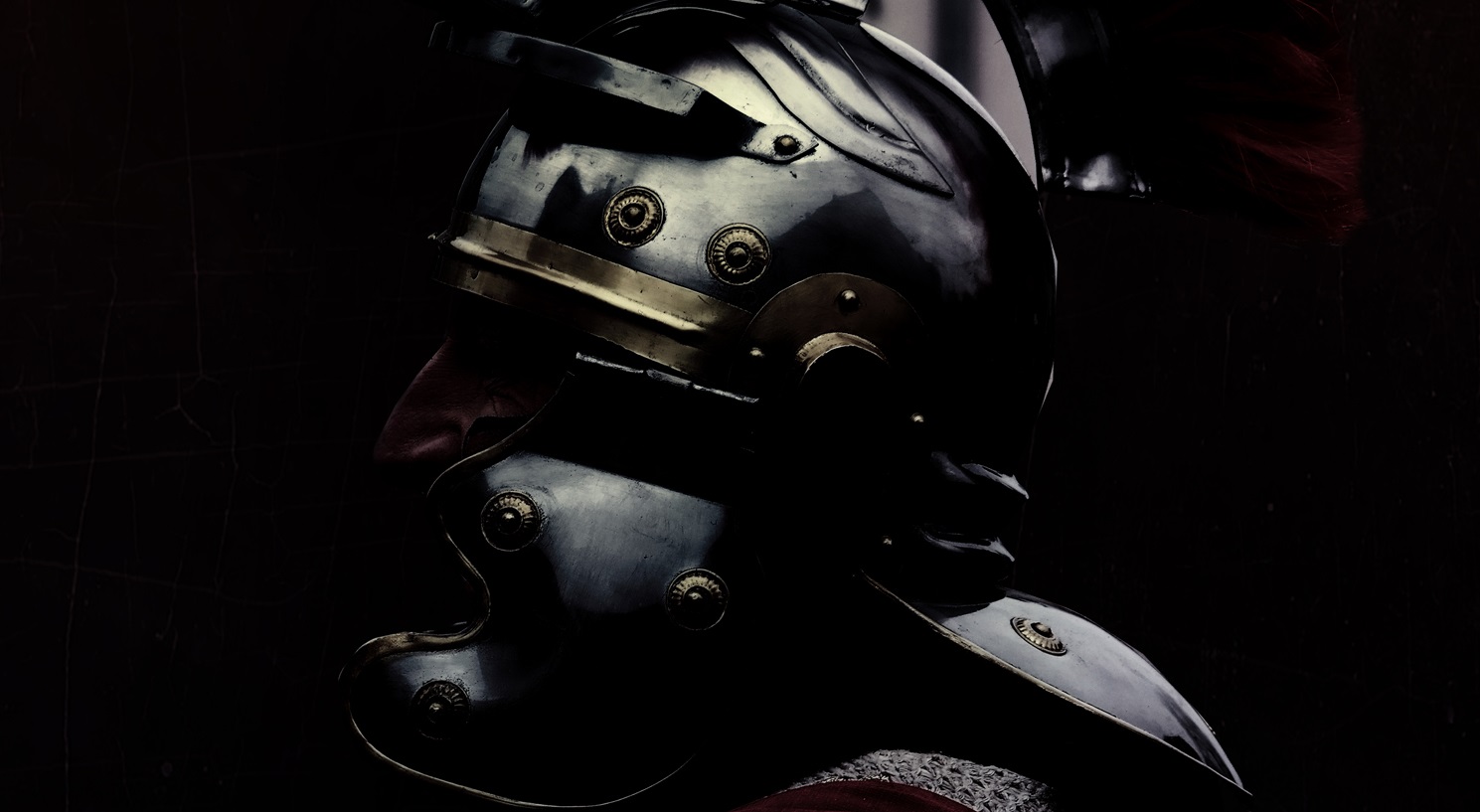 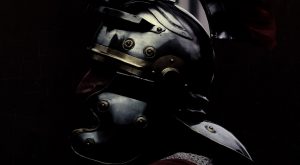 Like most young boys, my greatest dream was to be like my father. Though we were not an urban tribe like those at Avaricum, we were happy and prosperous under his leadership. There was always plenty to eat, our village grew in size, and I had enough playmates my age that I was never bored. Our warriors were dauntless when trouble came, and many told stories of how they had helped our neighbours fight the roaming Helvetii.

Then the Romans came.

I had heard of how they conquered the tribes to the south. But nothing could have prepared me for the moment when, playing in the forest, I heard the tramping of feet and saw them marching up the track, these fierce men dressed in scarlet and iron, each one bearing the same javelin and shield, each one wearing the same grim expression.

I raced to the village, heedless of the nettles lashing my legs, eager to tell my father so that he could fight them. I found him with other men preparing for a hunt, and breathless I told him what I had seen.

I expected the hunters to rush off and prepare for battle. Instead, they looked at each other, their expressions solemn, faces pale. At last, my father looked down.

His voice was quietly unyielding, without the anger he showed when I disobeyed him before.

I trudged back to our house and sat in the doorway, peering out to see the heroic action.

As the Romans approached, some members of the tribe gathered around, watching my father. Others took shelter in buildings or the edges of the woods, afraid of what these men represented.

The Romans strode up to the village. Now I saw them better, their dark eyes flitting back and forth, their hands tensing on their weapons.

One of them spoke with my father. The conversation dragged on. This was not what I had expected. Maybe even the bloodthirsty Romans were afraid to attack our people. That made sense. I knew how brave and strong we were.

Then my father held out his spear, the one he had been about to hunt with. He lowered his head and sank to one knee. The men around him did the same.

The Roman took the spear. He and his men marched away.

My father stood. Head still bowed, he came to our home. I met him in the doorway.

“You don’t understand,” he said, looking away. “They would have destroyed us.”

“You don’t understand!” I yelled.

Tears streaming down my face, I ran off into the woods.

I found a long stick to be my javelin and bound strips of bark into a shield. I gathered my playmates and we marched in column, as the Romans had. When one boy tried to leave, I hit him with my javelin until he took his place again. We had to be strong. We had to be disciplined. We had to be better than our fathers.

The Romans came again a week later. There were more of them this time and they had brought a waggon. They took food from our storehouses and blankets from our beds. My father gave them his golden torc, the symbol of leadership.

I watched, stony-faced, my legion beside me. I had not spoken with my father all week. I was certainly not going to now.

An old woman protested as they took the goat from her house.

“I need the milk!” she said, clutching at a Roman’s arm. “Please, you can’t take her from me.”

The Roman slapped the old woman. Something crunched as she fell awkwardly to the ground.

Every single Roman dropped what they were carrying and drew their weapons. In moments, the old woman’s son was surrounded by a ring of blades, while other weapons turned toward the rest of us.

The Romans forced the man down onto his knees, a sword against his throat. My grip tightened on my javelin stick. I wanted to step in, to be the brave warrior my father had not been, to save this man. But there were so many Romans and they had real weapons.

My father looked at me, and I saw fear in his eyes. Then he stepped into our home.

The Romans looked furious as they stared at us. But they were the thieves and the bullies. What right did they have to be angry?

It didn’t matter. As one raised a sword above the captive’s neck, I knew better than ever that they were stronger than us.

“Please.” My father emerged, holding out a gold necklace. It had been my mother’s. I knew he kept it for her memory. “Please, spare him. It was just a mistake.”

One of the Romans took the necklace. He peered at it, then looked up at my father, eyes narrowed.

At a gesture from him, the others lowered their weapons. They flung their captive down in the dirt, where his mother clung to him, sobbing out her relief.

The Romans turned their loaded waggon around and marched away.

I took my father’s hand. He looked down at me, and though it seemed he was about to cry, he was smiling too.

My father nodded. “I did what I had to.”

There was nothing I wanted more than to be like my father.

If you liked this story then you can read more of my historical fiction in From a Foreign Shore. And if you’d like to receive a free e-book plus short stories straight to your inbox every week, then please sign up for my mailing list.