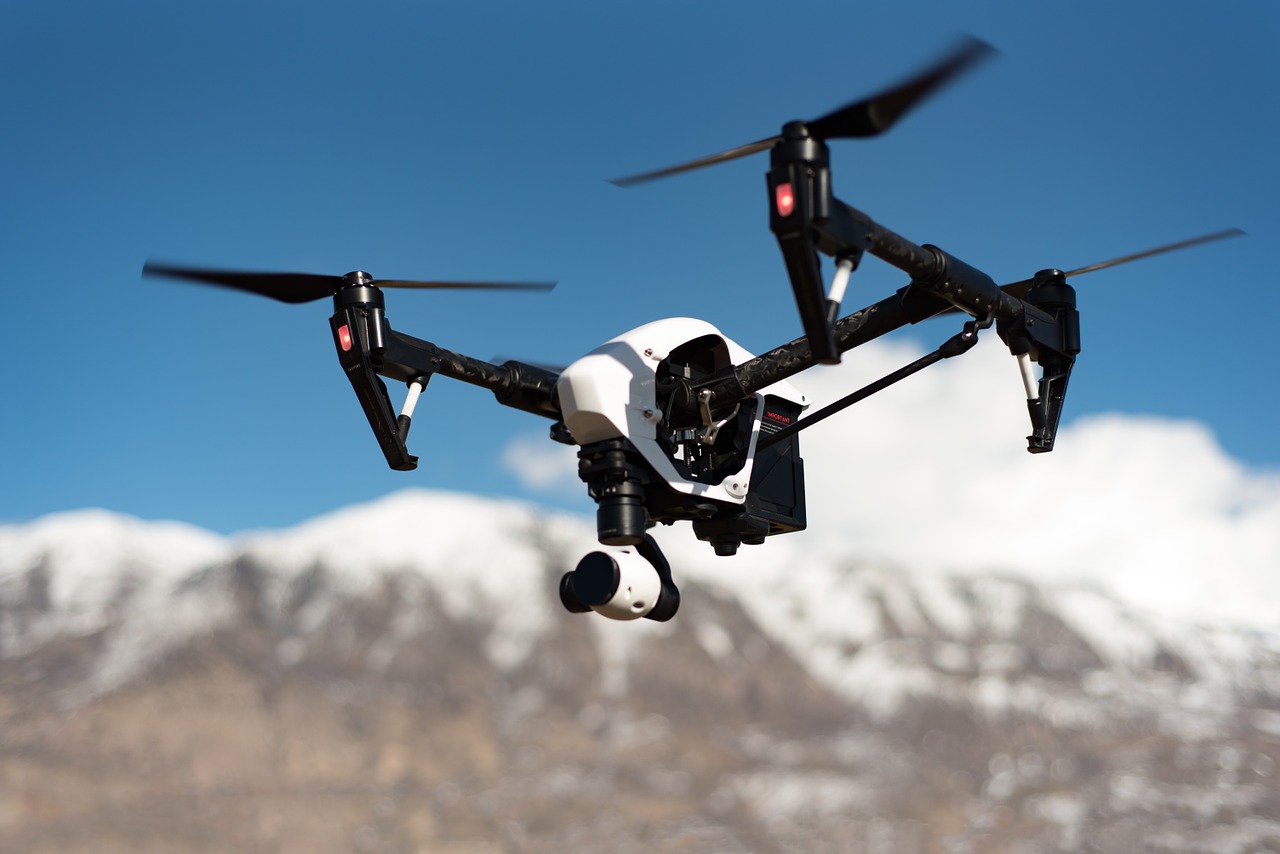 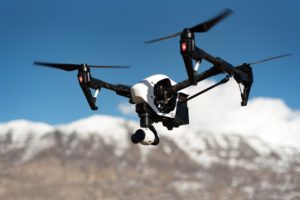 “You can’t do this!” I screamed at the phone screen. “We need those meds!”

“I’m sorry, Ms. Mendoza, but we don’t deliver to your region any more.” The man from Aldercon kept his face neutral, but I could hear the disdain in his voice. It wasn’t the region that was the problem.

“This is prejudice,” I said, lowering my tone to an angry growl. “You’re refusing to sell to spacers.”

“It’s just business,” he said. “The electric storms around the mountains have worsened, so our drones can’t get through. If you lived somewhere else then-”

“We can’t afford to live somewhere else!”

“Then Aldercon can’t deliver to you.”

“Please. No-one else makes these meds.”

“Rightly so. The governor gave us the exclusive contract.”

I took a deep breath.

“I read the contract. It says that you have to deliver everywhere in the colony.”

“Everywhere we safely can. And that does not include storm-struck mountains. Good day, Ms. Mendoza.”

The screen went blank. For a long time I just sat staring at it. Finally, I found the will to force myself up from my chair, out of my room, and down the clear plastic tunnel to the communal dining hall. Through the walls, I could see dust swirling and lightning flashing as the storms bounced ceaselessly between the mountains. Maybe one day we would understand what caused them, but only if we lived long enough to finish the work.

With every step, I felt an ache deep in the muscles of my legs. That pain was reflected in the faces of my neighbours as I joined them in the hall. After generations living in space, our people’s bodies weren’t used to being planetside. But our old home was gone and this colony was our only hope.

I didn’t have to speak. They could see from my face how the call had gone.

“Sorry, Nita,” Jacko said, reaching out to squeeze my hand. “And thank you for trying.”

In a corner of the room, a child started crying. Her mother joined in with a low, broken sob.

“Fuck trying,” I said. “You’re a chemist, right? Could we make this stuff ourselves, with what we have out here?”

“Maybe,” Jacko said, tilting his head to one side. “If we can find the right elements in the soil. But we’d have to be real lucky.”

It took a month to get things set up. By then, several of the kids were bedridden, their bodies unable to cope. I’d taken to using a walking stick to make trips around the habitat bearable. But we had what we needed.

I was careful about how I phrased the sales page. Nothing directly saying that we’d replicated Aldercon’s Groundease pills, just talk of medicine to make a spacer’s life on the ground bearable. I offered to sell it to people in the mountains at cost and to others at half the price of Groundease. The page said that sales would start in two weeks, once the first batch was ready.

Within two hours, the call came through. It was the same Aldercon executive I’d argued with before.

“You’re breaking the law,” he said. “Infringing upon our exclusive contract.”

“We’ve obtained a cease and desist order.” That was fast. But then, big companies usually had judges in their pockets.

“I’m not doing anything illegal.”

“I used to be a lawyer,” I said. “On this colony, a cease and desist order has to be delivered in a physical, printed form. So until I see that-”

“Packages can get lost so easily…”

“Ha! Try pretending you don’t see the order when it’s delivered by a dozen drones, all with cameras. And if you don’t follow it, we’ll sue you for whatever crap you space-head losers-”

I killed the call. The blank screen that followed was the most satisfying thing I’d ever seen.

When I called him back the next day, he looked as smug as only a corporate executive could.

“I got your cease and desist orders,” I said. “All dozen of them, ordering us to stop making your drugs.”

“And we can’t stop because we’ve never made them. Do you know how lucky we’d have had to be to find the ingredients?”
I heard knocking on a door. He looked up, irritated, towards someone beyond the camera.

“Who the hell are you?” he snapped.

“Probably an officer of the court,” I said. “Come to collect footage from a dozen drones, all proving that you can safely deliver through the electric storms.”

To his credit, he held back whatever insult he wanted to throw at me. He forced a smile and I smiled smugly back at him.

“The contract,” he said. “Of course. No need to go to court, Ms. Mendoza. Let me arrange a delivery for you now.”

This story was inspired by some interesting coverage of the intersection between commerce and politics – see this article on Amazon deliveries and this Twitter thread. I’m sure there’s something deeper to be written on the subject, but I only had a thousand words, so deeper can wait.