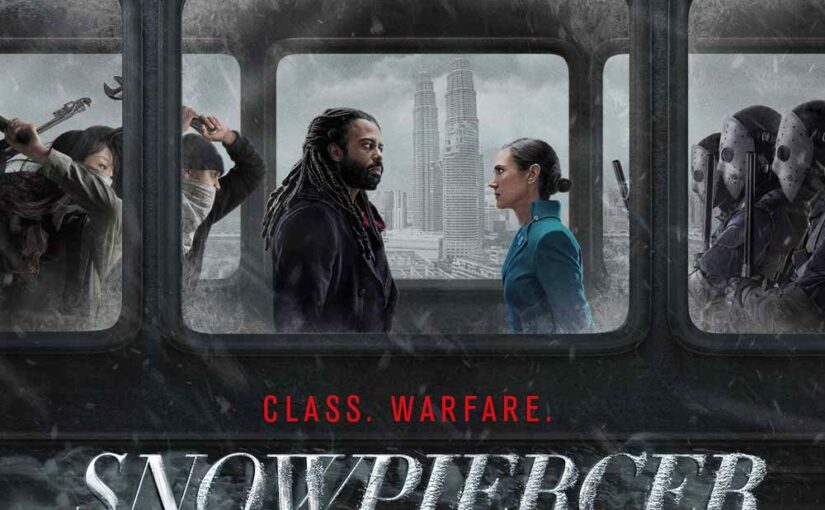 I considered reviewing the film of The Hunger Games: Catching Fire, but it would have just been a gushing stream of enthusiasm. For brevity’s sake, my review is this: ‘it’s great, go see it’. To add some nuance, here are three reasons you should also read the book:

Getting inside Katniss’s head

While Jennifer Lawrence gives a brilliant performance as Katniss Everdeen, the books let you really get inside her head. Suzanne Collins does an amazing job of showing rather than telling just how traumatised Katniss is, and of drawing you into her interior world without making the books slow. She also manages to make readers understand things that Katniss doesn’t, even though the whole story is told from Katniss’s viewpoint. It’s an incredibly skilled piece of writing.

Turning a book into a film inevitably means cutting things out. The film’s producers chose the right things to drop, but those details are still worth experiencing. There are secondary characters in the book who aren’t in the film and who add real depth to the world, as well as details of the rebels’ plan that are pleasingly clever.

Katniss isn’t the only tragic figure in these stories, or the only one worth more time than the film can give. My heart breaks every time I watch Peeta Mellark try to survive a fake relationship with the woman he loves, and I sometimes want to scream at Katniss for not understanding how much she’s hurting him. While Josh Hutcherson is terrific as Peeta* the book gives you time to really appreciate his situation.

So go see this film and read this book. They’re both brilliant.

* The consistent quality of the performances in the film also reflects well on Francis Lawrence’s direction – there’s barely a false note from anyone in the thing.

I love a good adaptation. Whether it’s HBO’s Game of Thrones or the BBC’s Pride and Prejudice, seeing something I love on the screen, seeing how script writers, actors and directors turn those familiar elements into something new, it’s pretty exciting.

Tonight I’m off to see Catching Fire, the second Hunger Games film. I’m really looking forward to it. I’ve written before about how powerful and skilfully written I think the books are, and I think that the first film did a good job of a potentially difficult transition from page to screen. But I’m going to see it with my friend John, whose criteria for judging adaptations are slightly different from mine. For John, as for many fans going to see stories they love, what matters is how faithfully it sticks to the original. For me that has a place but, more than with presenting the past on screen, what I’m really after is a film or TV show that can stand on its own two legs, inspired by the source rather than bound by it.

These two different attitudes to adaptation are where film and TV producers can get in trouble with their potential viewers. I think that the way Elizabeth is portrayed in the 1990s BBC Pride and Prejudice is fantastic, drawing out sympathy and contrasting with other characters. But I know that others feel she’s not as faithful to the book as she could be. And in the second season of Game of Thrones, I thought that putting Arya and Tywin Lannister together strengthened the narrative, but some people look at that and mutter about how it didn’t happen in the books.

You can never entirely please both sides.

The show that probably comes closest is The Walking Dead. They’ve taken a clever approach, one that probably only works because the original writer is involved and this gains the trust of fans. They’ve kept the characters and the scenario, as well as some of the story arcs, but thrown the detail of the narrative out of the window. In this way they’ve set their stall out from the beginning. They’re actually being more faithful to the unpredictably terrifying world of the comics by being less faithful to their storylines, and that works for fans both new and old.

Of course it’s an approach that wouldn’t work for a story like Game of Thrones, where that epic story is crucial, or a small, more contained work like Pride and Prejudice. But it’s an interesting experiment, and one that seems to be paying off.

So what are your favourite adaptations? What works for you and what doesn’t? How do you judge their success? Leave a comment, let me know.