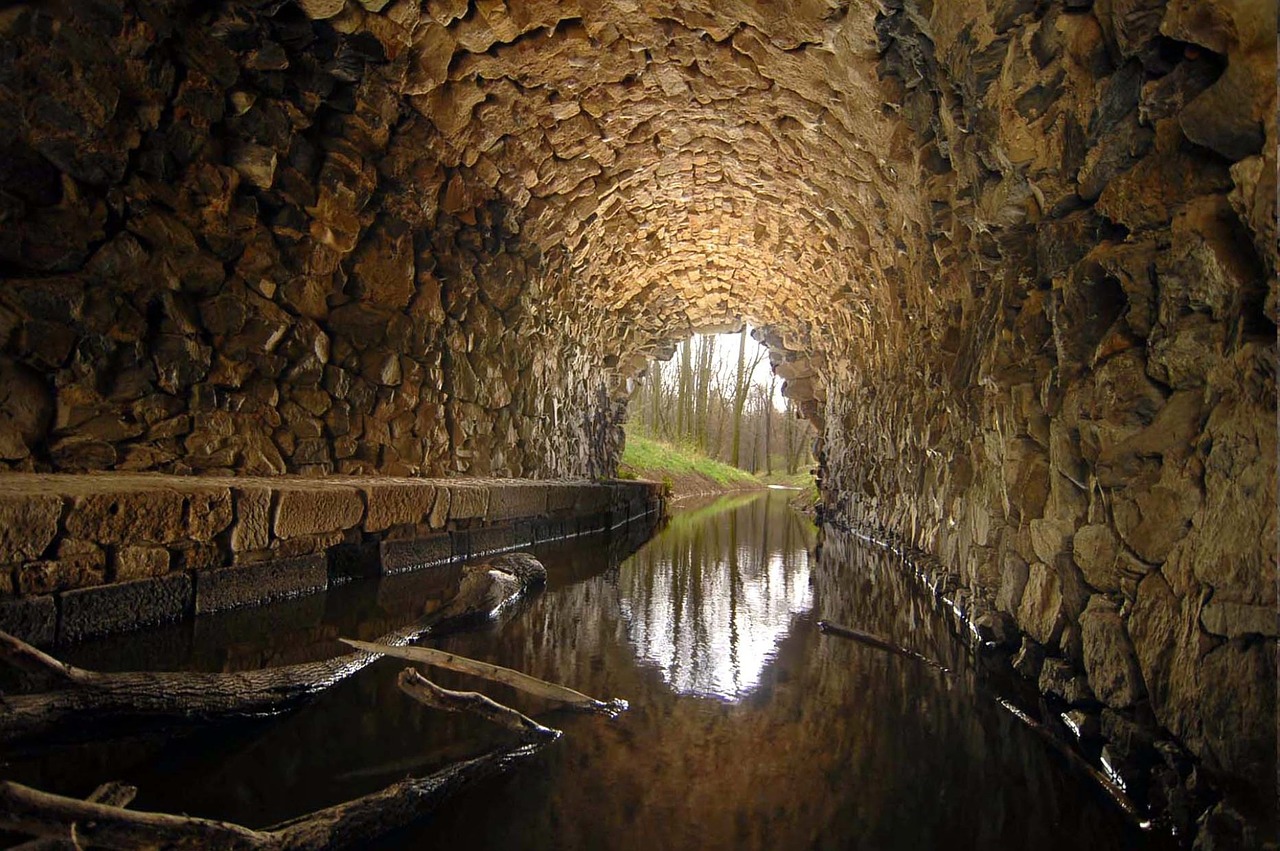 Greb stood, pick in hand, grinning at the white, glistening barrier that blocked the tunnel.

“We’ll make a shilling apiece,” I said, wading through sewage to find a safe nook for my lantern. “Same as every tunnel we clear.”

“This is different.” Greb spoke in an awed whisper. “We’re near the alchemists’ district.” She ran a finger through the fat, then held it up near the lantern. Blue and red flecks gleamed. “Grimble dust. Frankincense. Maybe a little demon horn. I tell you, if we hit a rich seam then we’re set for life.”

I smiled and shook my head as I started shovelling. In Greb’s mind, every blockage was going to be the one. If the sewer was clogged with grease from the restaurants near the jewellers’ district then we’d find gold shavings and lost opals in there. Beneath the abattoirs we’d dig out priceless layers of unicorn fat. For all her dreams, we were still clearing sewers for the guilds at a shilling a time.

“We’re nearer the bath houses than the alchemists,” I said, filling the cart with shovelfuls of wobbling white mess. Two minutes in and the shovel was already slipping against my greasy gloves. It was going to be a long day.

I was on cart duty that morning. Greb thought I should enjoy these trips to the surface, the chance for a breath of fresh air. She was wrong. As long as I was down in the sewers I could get used to the stink, almost forget about it. Going to the surface meant starting afresh, being assaulted again and again by the stench of rot and sewage. Cart duty left my stomach heaving for hours.

As I returned from the fourth load, I found Greb leaning into a hole she’d dug down one side of fat-filled tunnel.

“You were right about the bath houses.” She turned to me, a grin on her face and blue-green grease full of tiny scales coating her hand. “Look, run-off from the mermaid pools. It’s the oil that protects their skin.”

“Lovely.” I started filling the barrow.

“Jonesy, you don’t understand.” There was a wild look in her eyes. “This stuff lets you breath underwater. It’s practically impossible to harvest, but if it’s been pooling down here then we can collect it. We’re rich, man! This time next week we’ll be sleeping in silk sheets and dining on unicorn steak.”

“Of course we will,” I said, wearily loading the cart.

Grabbing her spade, Greb hacked at the side of the fat plug, pushing herself into the gap she was making. Thick deposits wobbled to her right. For a moment, I thought I saw tiny bubbles escaping from the fat. I allowed myself to believe, just a little, in Greb’s wild hope.

“Stop being an idiot, Greb,” I called out. “That whole section could-”

It was too late. A trembling layer of fat fell into Greb’s tunnel, and then another. The plug collapsed in on her narrow space, engulfing her.

My heart was in my throat as I rushed forward and dug desperately at the gleaming fat. I’d seen other tunnellers drown in the stuff, and I’d rather risk breaking Greb’s arm with my shovel than leave her to that fate.

There was no time to clear the whole deposit. I just dug another tunnel in towards Greb, praying to all the gods that it wouldn’t collapse too quickly. Fat trembled all around me, thick and glistening.

After a minute I saw a hand, fingers pushing towards me through a clear layer of coagulated grease. I thrust my hand in, closed it around her wrist and pulled, but she slipped from my grasp.

Unable to get a grip, I tore off my gloves and tried again, hoping that my fingers, not as infused with fat, might keep hold. I had to squeeze tight not to lose my grip on Greb, and she did the same, fingers digging painfully into my arm. I heaved and she wriggled towards me, the fat trembling at her desperate movements.

With a terrible squelching sound, the blockage fell in on me.

For a moment I was trapped in darkness beneath the thick goo. Then the whole mass shook. Chunks of fat were torn away all around me as the blockage broke, not in the controlled way we had planned, but suddenly, chaotically, swept away on a tide of long-contained sewage.

Still clinging to each other’s arms, Greb and I were buffeted by waves of filth. I would have thrown up, but that would have meant opening my mouth. My head hit the wall and it was all I could do not to yell in pain.

Deprived of air, my mind whirled. I fumbled around with one hand for my shovel, with no idea how I might use it, only that it was the tool I had.

Instead of the wooden handle I found a current of heavy grease running beneath the sewage. Tiny scales brushed my fingers.

Greb’s grip on me was loosening, her fingers going limp. But I remembered what she had told me about mermaid grease. I pictured those tiny bubbles escaping from the fat around it. In desperation, I closed my hand around a few of those oily scales and thrust them into my mouth.

There was a fizzing as the scales touched my tongue. Air expanded into my mouth. I drew an excited breath.

Sewage ran down my throat with the air. The taste of it, the stench of it, the greasy, lumpy texture of it mixed with the fizzing of the mermaid scales. Unable to stop myself, I vomited the whole mess back up. My throat burned as stomach acid streamed hot and acrid from my mouth.

My head was spinning. I could feel unconsciousness closing in. Dipping my hand into that low stream of fat, I dragged up another handful of scales.

This time I braced myself for what was to come. As I thrust the scales into my mouth, they started to fizz.

I opened my throat just a little. The taste of sewage was just as rank after vomit as it had been before. My stomach heaved, but I forced it to be still. I trickle of noxious air ran down my throat. My lungs inflated and my mind surged with life.

Dragging Greb towards me, I found her face and thrust it into the mermaid grease. Her body felt corpse cold and dread gripped me in its icy fingers. But everything down there was cold. Perhaps there was a chance.

I prayed to the gods who had ignored me before.

It seemed that they accepted prayers when they weren’t for myself. Greb shuddered, heaved, and then sat up.

As the current of sewage kept flowing past us we sat in the dark, clinging to each other, breathing the tainted air that the mermaid scales were making in our mouths.

At last the currents began to settle. Still clutching each other’s hands, we fumbled through the darkness until we found a ladder. Slipping and sliding, we dragged ourselves up. An hour after the collapse we emerged, filthy, gasping for breath, and spitting mouthfuls of sewage.

I collapsed onto the cobbles, glad just to be alive.

The grin on her face was at odds with my weariness and misery. I pulled myself up just enough to see the contents of the bottle she had pulled from her tunic.

It was full of clear grease and tiny, bubbling scales.

“You did it!” I exclaimed, suddenly indifferent to the filth soaking my skin. “We’re rich!”

I lay back in a puddle of sewage, stared up at the stars, and laughed.

In fantasy worlds, like the real world, not every job is glamorous. Pity poor Hercules clearing dung from the stables, or the sewer cleaner in any place and time.