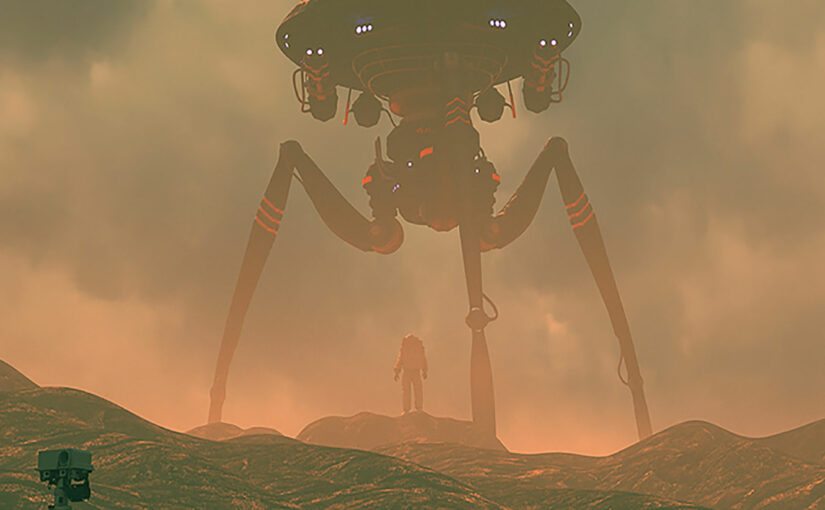 “Say what you would about East Berlin—and after two years Jo had a lot to say—but at least the men here were too scared to misbehave. Back in the States, every veteran thought his service gave him the right to get between her legs, and any man who’d stayed home was over-compensating for it. Never mind that Jo had risked more than any of them, playing native among her Grandma Kleiber’s people, praying not to fall foul of any of the smart Nazis…”

Did you ever wonder what would happen if dark forces stalked the streets of post-war Berlin? I mean, darker forces than Soviet spies, CIA agents, and black-market profiteers? OK, maybe that’s dark enough, but I’ve got a new story out this week that adds something more, with elritch powers stirring under the city. “It Will Have Its Way”, a historical horror story, is in the new issue of Aurealis, Australia’s longest-running small press sci-fi and fantasy magazine. Aurealis #141 also features stories from A. Marie Carter and Benjamin Keyworth, as well as non-fiction and reviews, all for the fabulously low price of $2.99, so go check it out.