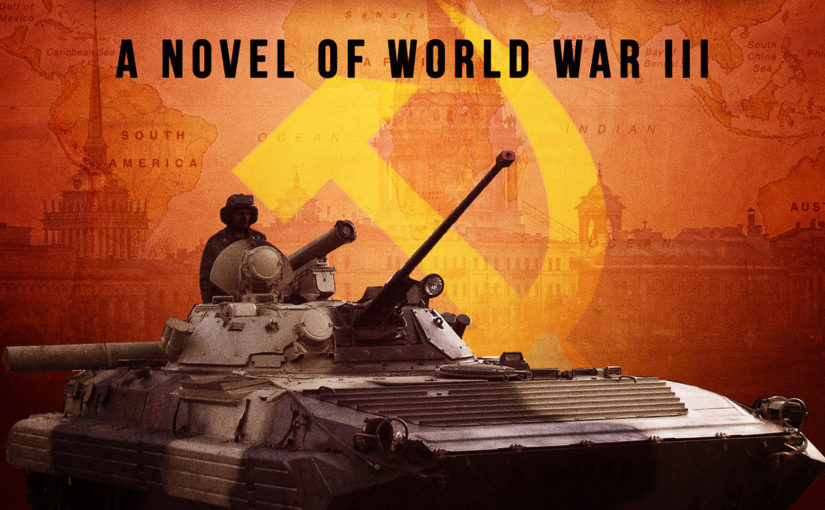 I have a new book out!

The Bear’s Claws: A Novel of World War III by Andrew Knighton and Russell Phillips