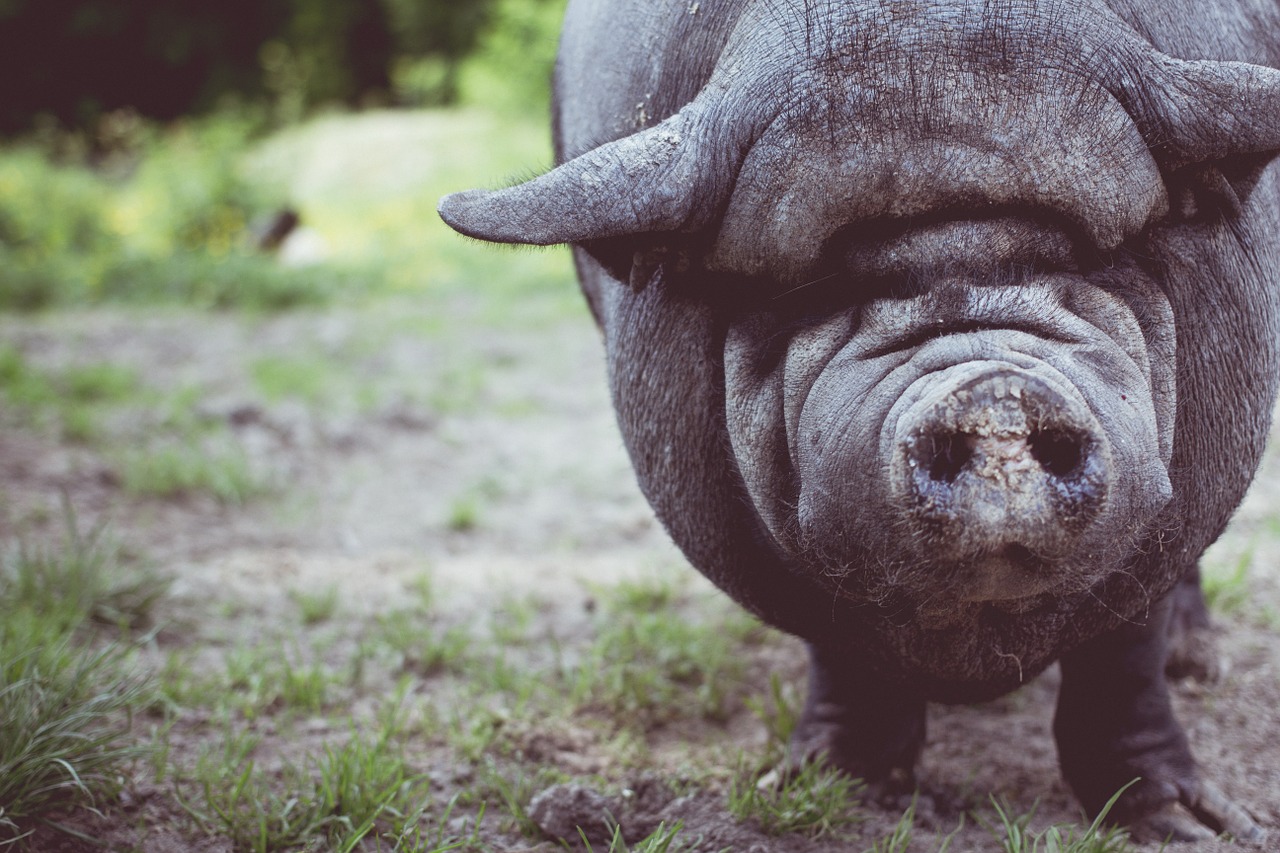 I was nine years old when the Spaniards were billeted on us. My father and both my brothers had died of a fever the previous winter and all that remained of our family was me, little Maaritje, and my mother. I helped mother around the farm, but Maaritje could barely walk, never mind plant beans or milk the goats. We had enough food to live off, but only just.

The Spaniards arrived in uniform, carrying their muskets and their swords. Both were mud-spattered and wary-looking. The officer accompanying them knew some Dutch and my mother spoke a little Spanish from when she had lived near the docks in Amsterdam. It was enough for explanations.

These two men – broad Barros and lean-faced Gonzalo – would be staying with us for the winter, until their company was gathered again. We had to provide them with beds, firewood, candles, and a roof above their heads. There was talk about the officer sending food or the money to pay for it, but even I could tell from his tone that it would never come. Within an hour, he had ridden off, leaving his men with us.

Barros and Gonzalo took mother’s bed, leaving her to sleep on a pile of straw beside Maaritje’s cot. They took most of the food at meal times, though Gonzalo was more sparing, his eyes flitting uncomfortably across what Maaritje and I ate.

We were hungry all the time. Maaritje wailed into the night despite mother’s soothings. My ribs showed more clearly than ever beneath my shirt.

After a few weeks, mother began setting some of the food aside when she cooked. Barros and Gonzalo seldom left the house, so she had to do it furtively, sliding scraps of meat and crusts of bread into the folds of her apron. In the dead of night, while the soldiers slept, she fed me and Maaritje these secret feasts, and we were a little less hungry.

Neither man knew any Dutch, but mother talked to them in Spanish, and as the weeks went by she was able to talk more. Barros started lurking around her while she cleaned and cooked, a hungry look in his eyes. Now she was hiding food within inches of him.

I was out in the yard, my breath frosting as I fed the pigs, when I heard a shout from the house. I ran inside, slamming the door back against the wall in my haste.

Barros and my mother were by the fire, where our dinner was cooking. He had hold of her arm. They were talking over each other in Spanish, but I couldn’t understand a word of it. Gonzalo sat on the edge of the bed, a knife and a stick in his hands. Maaritje sat sobbing in a corner.

As I came in, Barros tugged at a pocket on my mother’s apron. The stitching gave way. Half an apple and a chunk of bread fell out.

My mother froze. Barros pointed accusingly at the food. Then he slapped my mother.

She staggered back, holding her face. Barros advanced on her, grabbed her by both arms, and pressed her up against the wall.

I ran over and tried to pull Barros off my mother. He hit me with the back of his fist. Lights flashed across my eyes and I fell to the ground, the taste of blood in my mouth.

Gonzalo rose. He strode across the room in three steps. Barros turned to him with a wicked but welcoming grin.

Then came a moment I could never have imagined, as Gonzalo punched Barros in the nose. There was a crunch, a spray of blood, and Barros fell. His head hit the wall with a sound like a hammer hitting wood. Then he slid to the ground and lay very still.

For a long moment, we all stared at the body. Gonzalo seemed the most stunned of all, unable to comprehend what he’d just done.

I remembered the officer who had brought these men. He was coming back when the army mustered. What would happen if he found this?

I staggered to my feet, took hold of Barros’s boots, and dragged him towards the door. He was twice my size, but I was fuelled by a terrible determination. I had to protect my mother and Maaritje.

After a moment, Gonzalo was with me, lifting his dead companion by the shoulders. Together, we carried him out into the biting winter wind.

I led us towards the trees where we had buried father, Jan, and Lieven. But Gonzalo stopped and pointed at the pigs. He said something in Spanish, but all I could do was stare in confusion and fear. Didn’t he understand that we had to hide this body? Had the shock of killing his friend addled his mind?

He pulled a knife from his belt and my terror deepened. I was sure that he was going to kill us all, and so cover his tracks.

But it wasn’t me he cut.

The pigs ate well that week. Afterwards, we took the broken bones and flung them in the river. Then we settled down to living through the winter, a little less hungry with only four mouths to feed.

In the spring, the officer came. Whatever Gonzalo and mother told him about Barros, he didn’t seem surprised. He just rolled his eyes, muttered something, and set off down the road, his horse’s hooves clip-clopping on the dirt.

Gonzalo laid his musket against his shoulder. With his spare hand, he held something out to Maaritje – a toy pig whittled from a lump of wood. She smiled in glee and he smiled back. Mother nodded her approval. I just felt sick.

Then Gonzalo marched away.

Billeting soldiers on civilians was a feature of life in Europe for centuries. It seldom went well for the civilians. They were seldom compensated properly, if at all, for their losses. Many suffered cruelty and even murder at the hands of their enforced guests. In regions where the billeted forces were hostile to the locals, things could get very ugly.

I wanted to show some of that in this story, but still find some ray of hope, some glimmer of justice amid it all. If this one seemed a little too dark, just remember, the truth was worse.

If you enjoyed this story you might want to sign up for my mailing list. You’ll get free flash fiction straight to your inbox every week, as well as updates on my other releases.