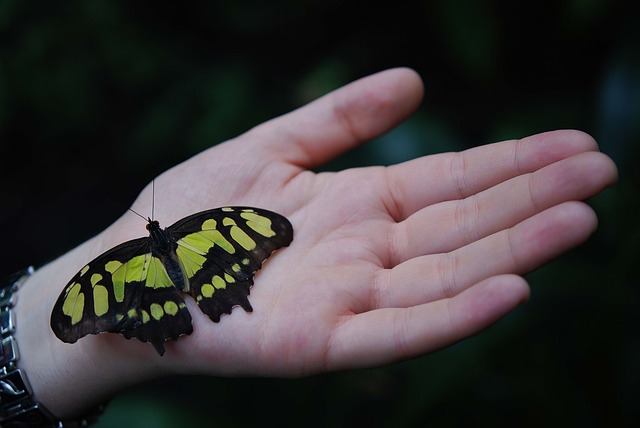 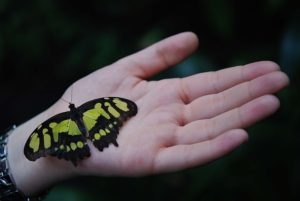 None stood brighter in all the Court of Arcadia than Lady Elithia. None stronger. None more elegant. None wiser in the ways of war. The beasts of the forest, awed by her prowess, bore her banners before her when she entered the mortal realm. Butterflies darted between the warp and weft of reality just to bring her morsels of fruit.

And so it was that a butterfly with gold and ebony wings landed before her on the council table laid down a grape.

“You are a fine creature,” she said, running a finger down its back. “More beautiful than those that normally tend upon me. Has nature adapted to pay fitting tribute?”

She split the grape in two, placed one part before the butterfly, and relished the taste of the rest on her tongue.

“The Dark Court knew we were coming,” Lord Asahar said, standing tall in his umber robes as he glared down the table. “How do they keep doing this?”

“There must be a spy,” The Frozen One turned their ice blue gaze upon Elithia. “Your mortal soldiers drink until their tongues loosen. My bones tell me that one of them let slip.”

“Then your bones are as hollow as your head,” Elithia replied, still stroking the butterfly. “I am too wise to give our game away. My mortals learn our intent only when the time comes to charge. Your weather sprites, though, are fickle and wind-blown, easily swayed. Clearly one has turned traitor.”

“My children would not dare!” Ice crackled across the table from The Frozen One’s fingers. Elithia laid her hand down to stop it before it reached the butterfly.

“Your children run wild every winter. They cannot be trusted.”

“How dare you, you pompous banshee.”

“Enough!” Asahar’s fist shook the table. “The weather sprites were locked away when the Dark Court countered our summer campaign. It must be another.”

“One of your scribes?” Elithia asked.

“Not this time.” Asahar shook his head. “I have… taken measures.”

“A lord or lady turned traitor?”

“One of Elithia’s armourer lovers?” The Frozen One asked. “Perhaps you whisper secret somethings in their ears.”

“You give the impression of it well enough.”

Elithia rose, the butterfly perched on one hand, her sword in the other.

“I have time for more than one war,” she growled, as The Frozen One drew their ice-rimmed bow.

“I said enough!” This time, the table buckled beneath Asahar’s fist. “Sit down, both of you. All our fates are at stake here.”

Grudgingly, Elithia did as she was told. She sank her sword into its scabbard and cupped the butterfly in her palm, stroking its wings to sooth herself.

“At least you understand me,” she whispered.

It flicked its wings, about to take to the air, to return to its blander cousins in the mortal world.

“Perhaps you understand me too well,” she said, fingers closing like a cage around the butterfly.

It flapped and butted against her hand, desperate to escape, but her grip only tightened, squeezing until, with a flash of darkness, the creature transformed. Elithia was left clutching the arm of a dirty, jut-chinned boggart.

“Ha!” The Frozen One pointed. “The spy was in your camp! I would never be so stupid.”

“There is wisdom in learning from our mistakes,” Asahar said, and with a flick of his hands ropes appeared to bind the creature.

“Then maybe Elithia really might wind up the wisest of us all,” The Frozen One said.

Elithia picked up the leftover piece of grape, placed it in her mouth, and relished the flavour on her tongue. None stood stronger than her still, none more elegant. That would be enough.

As often happens, this story was inspired by something on Twitter – in this case, Emma Cunliffe’s photo of a butterfly in her office. What can I say, we writers are parasites who will feed off any spare thoughts you leave lying around.