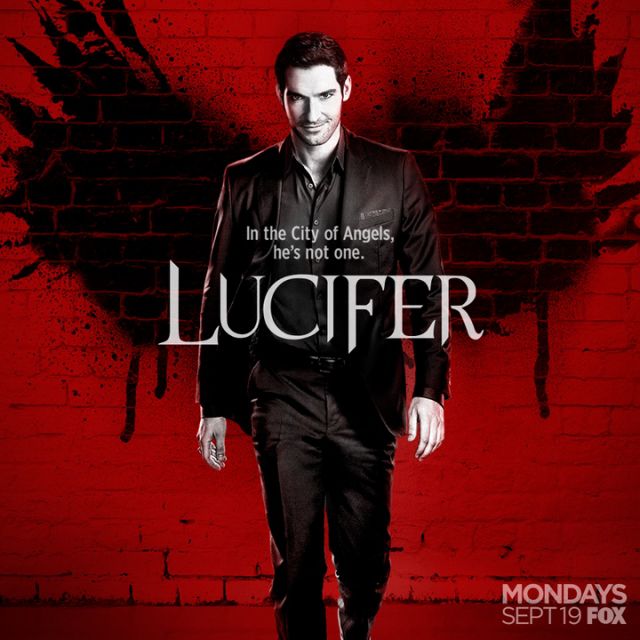 The Devil has spoken to me. Appearing out of books, comics, and TV shows, he’s there wherever I look. And he has a single consistent message.

He says that he’s not such a bad guy after all.

Most of us know the classic version of the Devil, drawn out of the theology of Abrahamic religions. He’s the ultimate embodiment of evil, a force for darkness tempting us to do wrong. His story didn’t feature much in my liberal religious upbringing, but I knew about him from the surrounding culture. He was evil personified.

This is a Devil to fit a binary universe. Good and evil are sharply differentiated and clearly defined. God and Satan represent that division and show us two different, entirely incompatible paths. A black and white world.

The Devil You Know 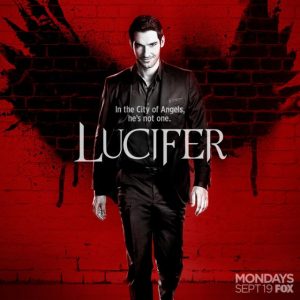 But now, when I’m more exposed to images of the devil than ever before, they’re very different from that old school Satan.

There’s the Lucifer of Gillen and McKelvie’s The Wicked + the Divine, one stylish god out of a dozen, more concerned with a good time than with changing humanity’s fate.

There’s Morningstar in Alliette de Bodard’s The House of Shattered Wings, looking out for his followers amid a tangle of dark politics.

There’s the Lucifer of the TV show, as adapted from the comic books of the same name. The comic version is a metaphysical rebel, the small screen one a playful rogue. There are temptations and deals with the devil, but they’re using about having fun, not bringing ruin.

The Devil I hear calling out from me from these stories seems pretty reasonable. So has he completely changed?

That probably depends on what you mean by “changed”.

Milton’s Paradise Lost first popularised sympathy for the Devil. His Satan was a baddy, but he was a sympathetic one. He had more reason for his actions than “this is the embodiment of badness”. Milton might have argued that what he showed was implicit in the old texts, that a more nuanced Satan was waiting to be found. True or not, it’s a theme that many others have run with.

In the modern world, many of us are uncomfortable with clear-cut truths. The horrors of two world wars, followed by the philosophical wrecking ball of postmodernism, showed us a world that isn’t divided into black and white. We see rebellion as a good thing, not a danger to society and our souls. And once the Devil starts looking like a hero, it’s not a big stretch to these modern portrayals. His interest in pleasure, defiance, and even temptation can become liberating virtues. This Devil is on our side.

I’m sure people are still writing stories with the old version of the fallen angel. After all, there are people who believe in old-school Old Testament Christianity. But they aren’t the mainstream anymore, and so neither is their Lucifer. A new version calls out to us from page and screen. Apparently, he’s not such a bad guy.

But then, that is what he would say, isn’t it?