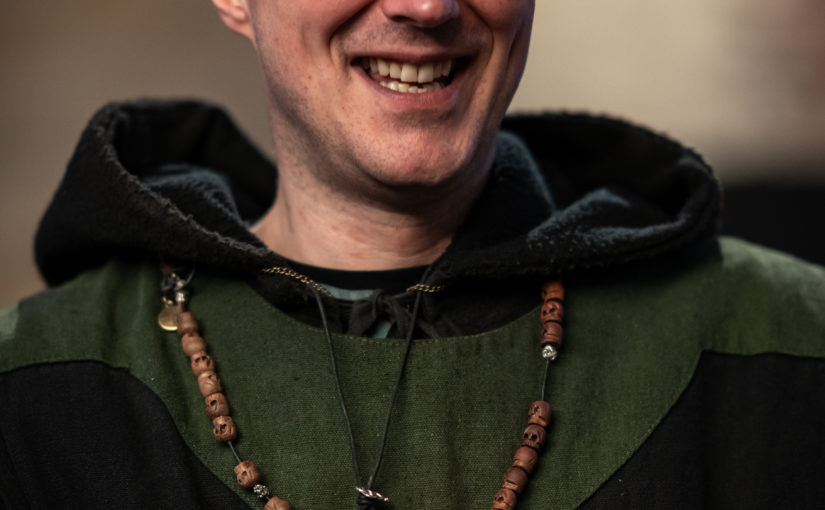 It’s the end of the year, a time to review my achievements over this circling of the sun. And while it hasn’t always been easy, it’s been a good year.

I’ve had five short stories published, and others accepted for publication. I’ve even written a few new ones, mostly for projects I was specifically invited to, which was an honour.

I’ve written and published a flash story every week, which will now become a neat little e-book collection.

I’ve had two comics published, and written several more scripts that will appear in Commando next year.

Russell Phillips and I finished and published our novel, The Bear’s Claws. It’s had the best sales of anything I’ve self-published so far.

I’ve had a fantasy novella accepted for publication next year. More news on that when I have it.

I’ve written the majority of a fantasy novel, which I’m very pleased with so far. Again, more news on that sometime soon.

I’ve kept the freelance work ticking over. Though the latter half of the year wasn’t as profitable as the start, I’m still earning more than enough to get by, while keeping enough time for my own writing. I’ve written a huge mix of things, from history articles to fantasy novels to business content. It’s occasionally been frustrating or boring but is still far more satisfying than any other job I’ve had.

And through it all, I’ve fended off the depression that I struggled with a few years ago. Exercise, mindfulness, and doing a job I enjoy have all contributed to keeping me sane and happy, even in a world gone mad.

Not a bad year, all in all.