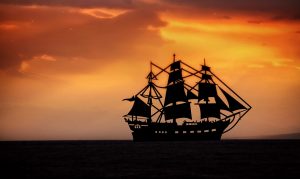 Sometimes four heads are better than one. So to help me with world building for a future writing project, I’ve roped in some of my friends. Not just by asking them questions, but by giving them a chance to explore and add to my world.

To do this, I’ve started running an occasional roleplay campaign in the world I’m building. I’m using Fate, which is designed to let players add to the world, rather than having everything defined by the games master. And I have to say, it’s working nicely. I brought in a particularly imaginative group, who’ve started adding rich detail to the world I’m creating. Because they aren’t working from the same inspirations I am, they’ve taken parts of the setting in new directions, making them less obviously reflections of the history and mythology I’m stealing from. The result is something more interesting and original.

One thing I hadn’t expected, but that’s very helpful, is that they’re pointing out which parts of the world are most interesting. Obviously, this is just a small sample, but it helps me to see what readers will be intrigued by, and what needs fleshing out more.

I  think this is going to add a lot to my world. I know it’s not a new technique – plenty of fantasy novels draw on the authors’ roleplay games – but it’s definitely a fun one, and a great way of reaching past the limits of my own imagination. 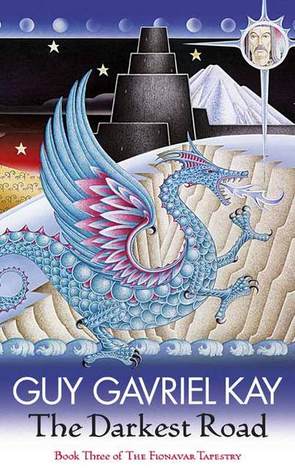