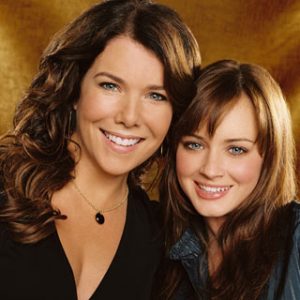 In my last blog post, I talked about character motivation in terms of pirates and economics. Today I want to look at it from a softer angle.

Pretty much every episode, a character will have several issues going on in their life. One thing will get them frustrated. They’ll carry this frustration into the next scene. They won’t deal with the issue there as well as they could have done because their emotions are already in knots.

It’s fantastic storytelling, because it makes sense on a human level and because it’s clear to the audience even though it isn’t explained. Anyone can join the dots from one incident to the next. It means that smart characters can act stupid, ensuring that conflict happens, without undermining the audience’s affection for these characters.

It’s not going to be everybody’s cup of tea, but if you like smartly written characters, or you want to study what drives human drama, I can’t recommend this one enough.