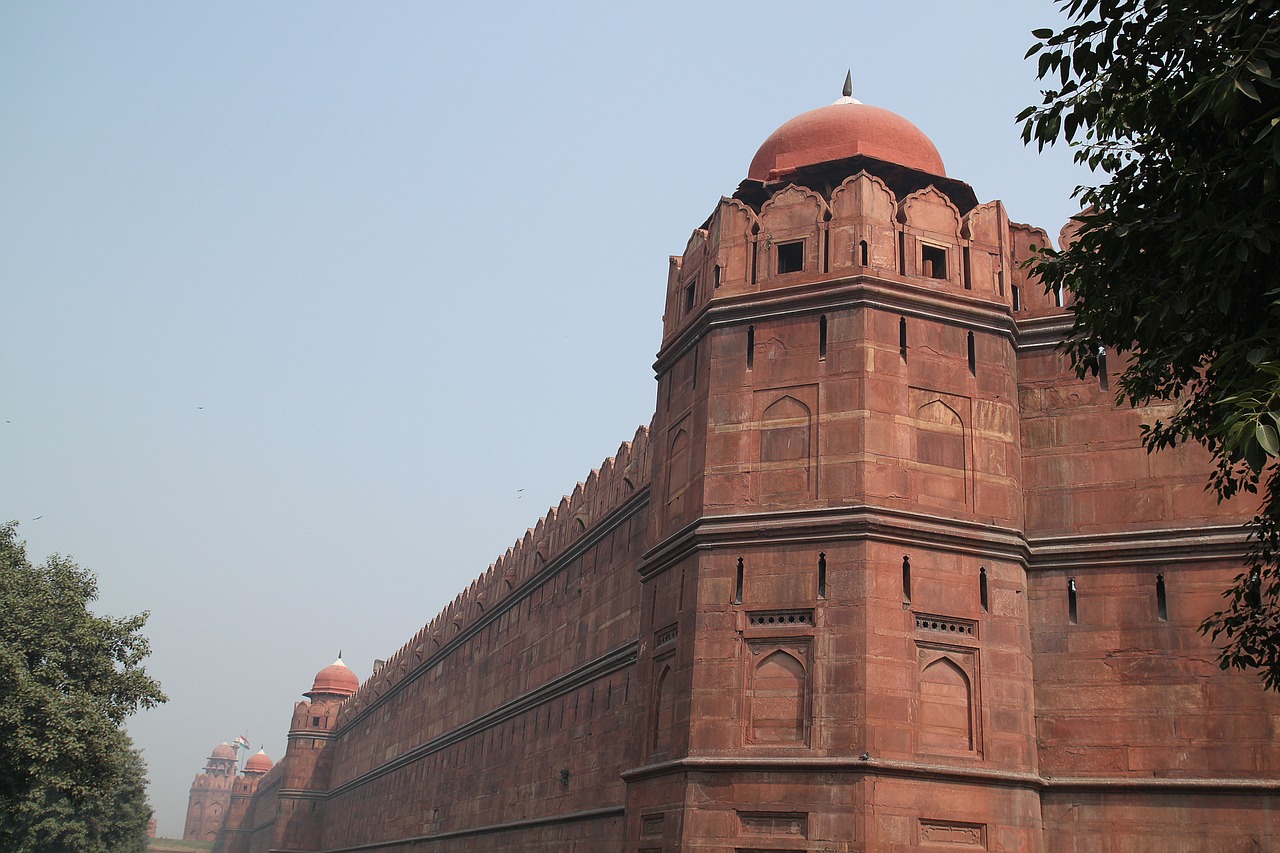 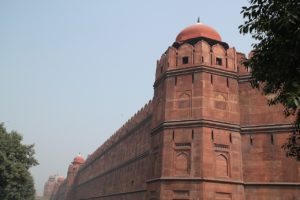 Hogar the Destroyer smiled a vicious, broken-toothed grin and twirled his war hammer. The weapon hit one of his goblins, spattering the creature across the dry dirt of the plains. Hogar didn’t care. He had thousands more where that one came from, trolls too, even ogres from their caves high in the Black Mountains. All marching to the beat of his war drums, heading for the walls of Tancaster.

Hogar was a grand yet simple villain, with ambitions to match. All he wanted was to do wrong by the people of the river lands, and all that stood in his way were the free cities – Tancaster, Allerday, and Nell. True, their fortifications were vast and ancient, but Hogar had never met a wall he couldn’t smash.

“Open fire!” he bellowed, waving his war hammer in the air.

Along the ridge line, there came creaks and thuds as a score of catapults flung rocks through the air. One landed amid the horde advancing on the city, but most reached their mark, crashing against the walls.

Soon this land would be his.

“It’s this stone, oh mighty one,” said the goblin prostrating herself at Hogar’s feet, her words almost lost in the dirt. “Our catapults can’t smash it.”

“Why not?” Hogar growled, shoving her over with an armoured foot.

“It bends at the impact,” she said, trembling as she stared up at him. “So it doesn’t break.”

Hogar sneered. A goblin’s life wasn’t worth much, but it was the only thing they valued.

“Then use something else instead,” he said. “Advance the battering rams.”

“But the enemy have hot oil and rocks. They’ll kill us before we even-”

“I could kill you now.” Hogar bent over, his rancid breath washing across the goblin.

“To the battering rams!” she cried, leaping to her feet and scurrying away.

“What do you mean, it isn’t working?” Hogar asked, turning the war hammer over in his hands, the shadow of its head shifting across the goblin’s back. “It’s a battering ram. You swing it and it hits things. What’s to not work?”

“It’s this stone again,” the goblin said. “It’s some strange sort of sandstone. It bends beneath the blows but doesn’t break.”
“STONE DOESN’T BEND!” Hogar roared.

All around, the sounds of war fell silent. Archers hesitated, their bows half drawn. Catapults stood still. Assault parties stopped sharpening their weapons and looked at their master.

“Of course, you’re right, oh magnificent one,” the goblin said. “But this stone, it’s wrong.”

“Enough excuses.” Hogar kicked the goblin aside. “I will deal with this myself. Ogres, with me!”

He raised his hammer and charged at the walls. Around him came the thunder of heavy footfalls as the ogres ran, swinging clubs the size of trees.

Arrows rained down from the battlements above, bouncing off Hogar’s armour and becoming lost in the depths of the trolls’ flesh. As they reached the walls, rocks crashed down around them.

Hogar swung his war hammer in a huge arc and smashed it into the wall.

The stone bent. Not a lot, yet far more than stone should.

Hogar swung the hammer again. Again, instead of the familiar clang of metal against stone and the cracking of rock, there was a disappointing thud as the wall gave way an inch, absorbing the blow, and then sprang back.

The ogres joined in, pounding with clubs and gnarled fists, while rocks, arrows, and boiling oil fell all around them.

In a fury, Hogar pounded at the wall, his hammer swinging over and over, but the stone wasn’t even chipped. Red-faced with fury and exertion, he kept going until his muscles filled with pain.

The rain of missiles ended. In their place came the laughter of the defenders.

Hogar screamed and flung his war hammer down on the ground. He stormed away, leaving the ogres scratching their heads.

“Withdraw!” he shouted to his troops. “We’ll go conquer Allerday instead.”

Hogar stared at the wide moat around the walls of Allerday. All along it, his assault rafts were going up in flames.

This story was inspired by real bending rock, from the collection of Leeds Museums. I may have taken huge liberties with how it works, but that’s fantasy fiction for you.