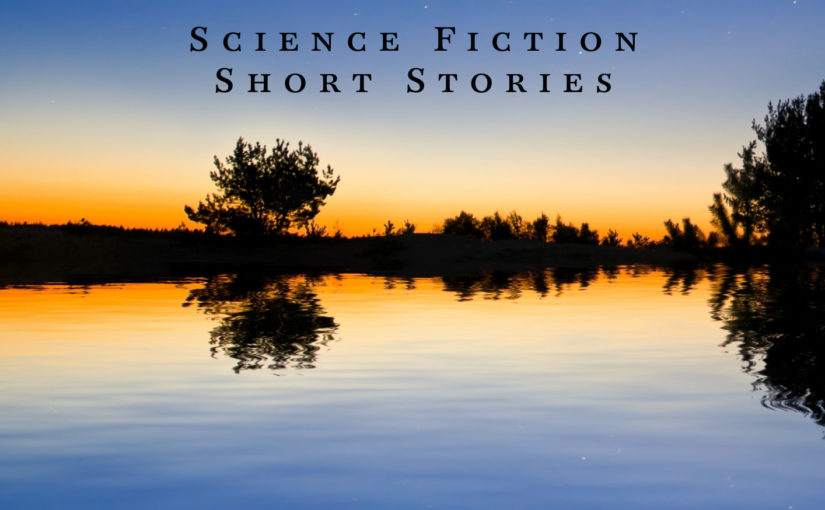 Individualism. Communication. Responsibility. There are some big themes underlying Communication Breakdown, my new story in Metaphorosis. So how did I end up writing about them?

The answer lies in part with the character of Julian Atticus. As a character, Atticus is over a decade old. He sprang onto the page, world weary and sometimes drunk, back in 2006, when I wrote the first draft of Our Man in Herrje. That story, which eventually saw publication in Jupiter, was all about communication. Atticus, a professional liar, had to deal with an alien culture that despised untruth. It was a story about a cynical man dealing with more idealistic people and about the value of untruths, from entertainment to conspiracies.

Since then, Atticus has become a go-to character when I want to write stories centred on communication or personal responsibility. Being responsible really isn’t his thing, but he will reluctantly rise to the occasion when forced, or when his conscience takes over, as happens more often than he would like.

This time though, the voice in the back of his head isn’t Atticus’s conscience, it’s an alien that’s sharing his body for a diplomatic encounter. We get very protective of our sense of individual identity and how it ties to our bodies. We see a clear cut distinction between ourselves and the outside world, even though the boundary is actually very hazy. Ideas drift in and out of our heads. We can receive other people’s organs and still be ourselves. And of course, the question of when we become people is a fraught one that blurs the temporal edge of our existence.

Atticus was the perfect choice to face a further breakdown in that distinction. With a parasite in his body, he loses some of his control, some of his self. How will this encounter shape his life? And will he get to go back to his “true” self at the end?

You can judge for yourself in Communication Breakdown, out now in Metaphorosis. And you can read more about Atticus in Diplomatic Baggage, a series of connected flash pieces, or in my short story collection Lies We Will Tell Ourselves.