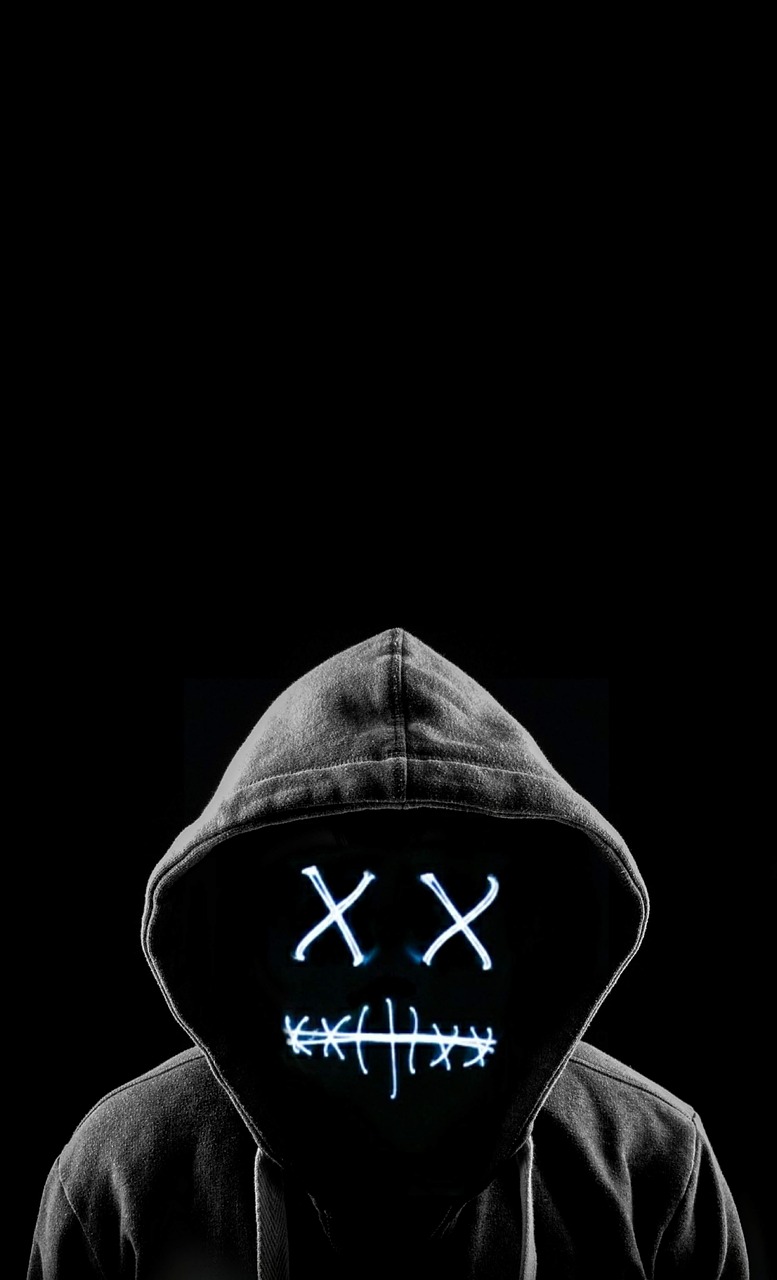 I make my way to the back room of the library, a place of dust and shadows, of leather bindings and musty pages. The cold and the quiet should be soothing after weeks in the summer city heat, but what should and what is stand apart, separated by the finest of hairs. Instead of calm, I feel tension, my mind stretched out like the skin of a drum. The clatter of a chair down the room is like a drummer beating an irregular rhythm on my soul.

I set my bag down on a table and make for the folklore shelves. Near to them, that chair shifts again, its weary wood creaking beneath the weight of the room’s other occupant. His face is hidden beneath the hood of a Nike sweatshirt, but I can see jagged, broken fingernails tapping against an old biography of Descartes.

Even with company, I can always lose myself in books. I scan the spines, torn between researching animal myths and wanting to crack open a volume of local ghost stories. If I think about it, I’m sure I can wind the two together. After all, that’s what I do – follow the paths of logic and imagination, turning separate facts into links in a chain.

I catch a glimpse of movement just too soon to avoid human contact. The hooded man reaches out for a book on the shelf in front of me. I flinch and as I do so my hand brushes against his.

The touch of those ill-kept, twisted fingers sends a shudder through me, followed a moment later by something else. A rush of thoughts – incidents, facts, and connections, knowledge I didn’t have before. I let out a childish laugh and take a step back, pondering one of the strange creatures I’ve seen, like an old engraving of Black Shuck and yet not. I can use that. It’s perfect for… for… for something.

Now the image is gone. I shake my head, as though I might somehow shake the thought loose. There was a dog, wasn’t there? Some dark creature? Something I felt excited for?

I look at the man in the hooded. He looks back with soft, empty eyes.

“I saw…” I frown, almost cursing myself out loud. “Did you put something in my head?”

He takes a step back, arms held wide, face a picture of innocence.

“What are you?” I stare at him. There’s a smoothness to his face that isn’t quite right, like an oversized glossy cover hiding the stained bindings of a hardback. The musty smell of old books turns sour in the air.

Why am I looking at this man? I thought I knew, but that knowledge drifts away like a dust mote through a sunbeam, vanishing into shadow. I look him up and down, trying to make sense of it all. He’s wearing trainers, jeans, a hoody. His face is unsettling, unfamiliar, ghostly pale. And what are those soft shoes that he’s wearing?

He reaches out and again there comes a wave of insight. Thoughts of who he is, where he has been, what he has seen. I try to catch them as they pass but they slip through me and are gone.
I’ve spent years pursuing the supernatural, but if I’ve read of something like him then I can’t remember it. I spool through memories, long lines of ghosts, fey beasts, and urban legends. None quite fits, but which is closest?

As I try to recall them again, there’s nothing there. My own memories have been carried away with his.

“Know me,” he whispers, reaching out again.

I step back, hit a chair, and fall across it, landing with a thud on worn floorboards.

My mind burns for lost knowledge like a drowning man yearns for air. I try to find the thoughts I still have, to connect the links in the chain, to hold them together. I cling to anything I can. The logo on his sweatshirt, that symbol of victory, of sportsmanship, of an ancient god, of a brand contorting conformity and defiance as if the two could be one, of…

Why am I staring at a white tick on red cloth? It’s just a swoosh. A nothing.

He leans over. I still remember enough to make my heart race and the breath catch in my throat. The harder I struggle to focus, the more thoughts flee me, like sand trickling through my hands.

I force myself to close my eyes. To find shelter in simplicity. To follow the path of the Buddha, of the ancient ascetics, of…

Then comes the end of the chain. There’s nothing here. Just an emptiness where the things that matter to me were.

I look up into dark eyes set amid a pale face.

For one last moment, I think.

After a couple of weeks of upheaval, I’m settled in in my new home, and have checked out the most important local facilities:

I mean sure, there are food shops and transport links and all that stuff, but a person has to prioritise.

And as soon as we can get an internet connection set up at home, normal work, including blogging, can properly resume.