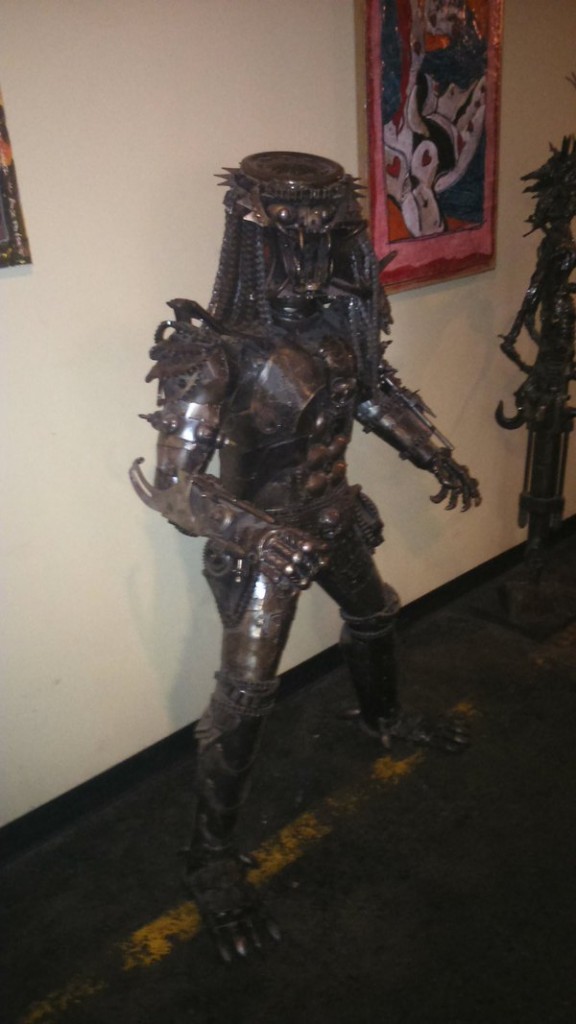 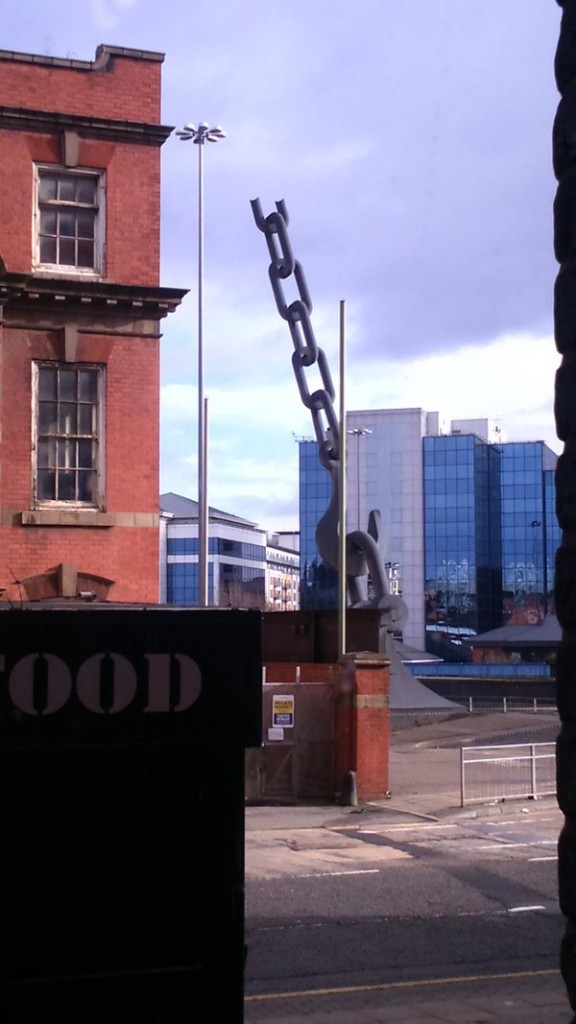 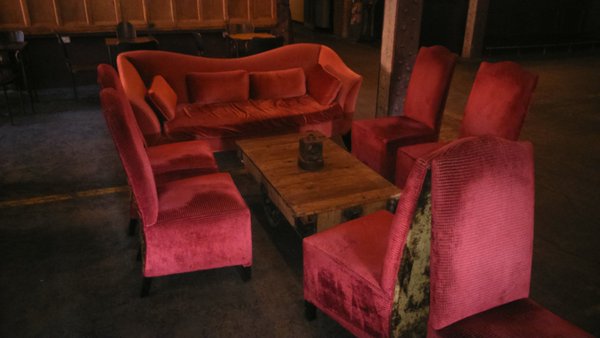 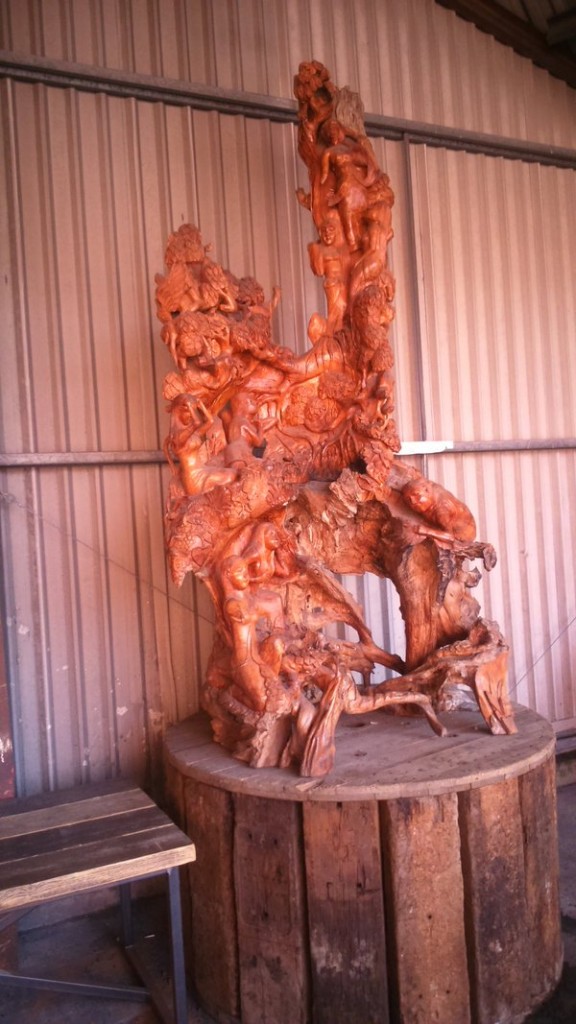 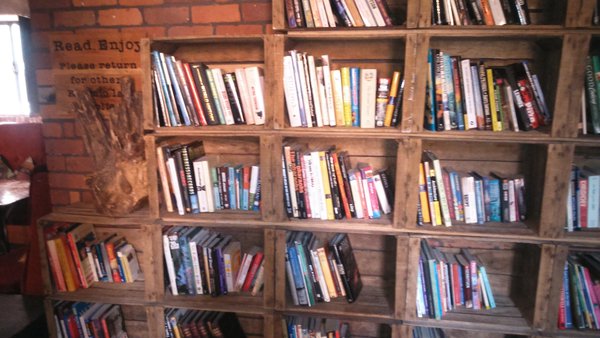 I hate heights, even imaginary ones. But the first time I came to visit Laura in Manchester we rode a huge wheel that lets you see the city from above – like the London Eye, but not in London.* It was something I would never normally do, but Laura suggested it and I didn’t want to say no to the woman I’d been halfway in love with on and off for years, so I said yes. The view was cool, and though my heart was in my stomach the whole time I managed not to completely freak out. The joy of spending time with Laura saw me through it.

I mention this because it’s the sort of moment that says something about my character, and that can be used to say something about characters in fiction. By climbing onto that wheel I was acting completely out of character, but it reflected something deeper about my priorities, which is to say that Laura was very high among them.

When writing characters, consistency is important. But occasional moments when the character acts out of character can also be a powerful tool, the jolt of unexpected behaviour adding tension and focusing the readers’ attention. If used badly or over-used it makes a mess, but if used well it’s a source of drama. At its crudest use, think of all those TV episodes where characters spend the time trying to work out why someone else is acting strangely – it’s not subtle, but it can drive a whole episode’s plot.

I struggled to think of good literary examples of this off the top of my head, but I know they’re out there, so can anyone recommend some?

* Or an eye for that matter. And now I’m thinking about how creepy it would be if the London Eye really was an eye, a hundred feet tall and staring down Sauron-like upon the capital.

I have my work back under control, at least a bit. That makes me less stressed. It hasn’t given me the energy to catch up on the word count I lost, but it has let me get back on top of the daily writing. Fingers crossed for catching up later.