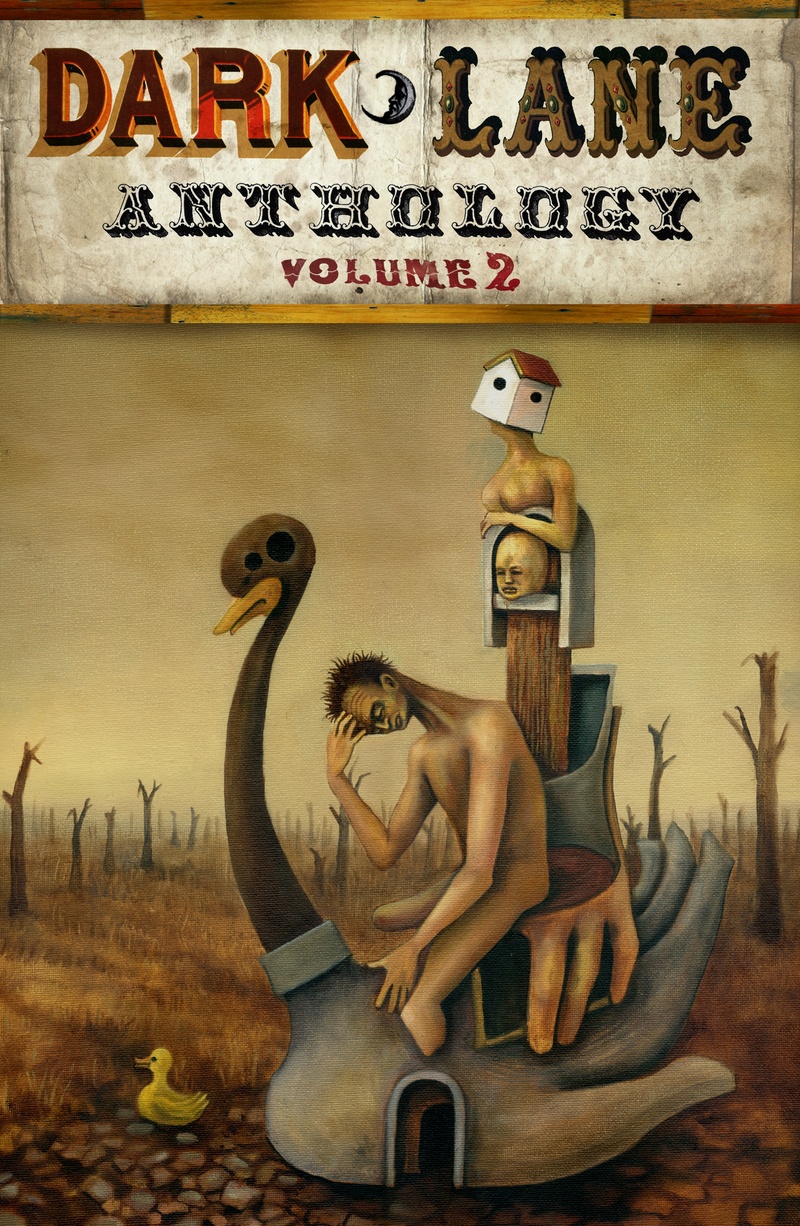 When Margaret Thatcher died, I knew I was going to have to write about it. Not because I like to think about politics, or because I wanted to reflect on her place in history. But because the reaction to her passing was so extreme, it was going to take a story for me to process it.

This is where ‘Respect for the Dead’ came from. On one level, it’s me dipping into urban fantasy, looking at the power plays in a magical cabal. But it’s also about the passing of someone deeply and divisively significant. It’s about recognising that powerful people have huge effects on the lives of those around them, effects that don’t die when they do. And it’s about the very idea of respect for the dead – that once someone passes we should step back from criticising them, that there is more respect in hollow compliments than in speaking the truth.

The result is a dark story, one for which I dug deep into memories of loss and thoughts of rage. I hope you’ll take the time to read it, and that you enjoy it.

‘Respect for the Dead’ is in the Dark Lane Anthology Volume 2, out now, and only 99p on Kindle.