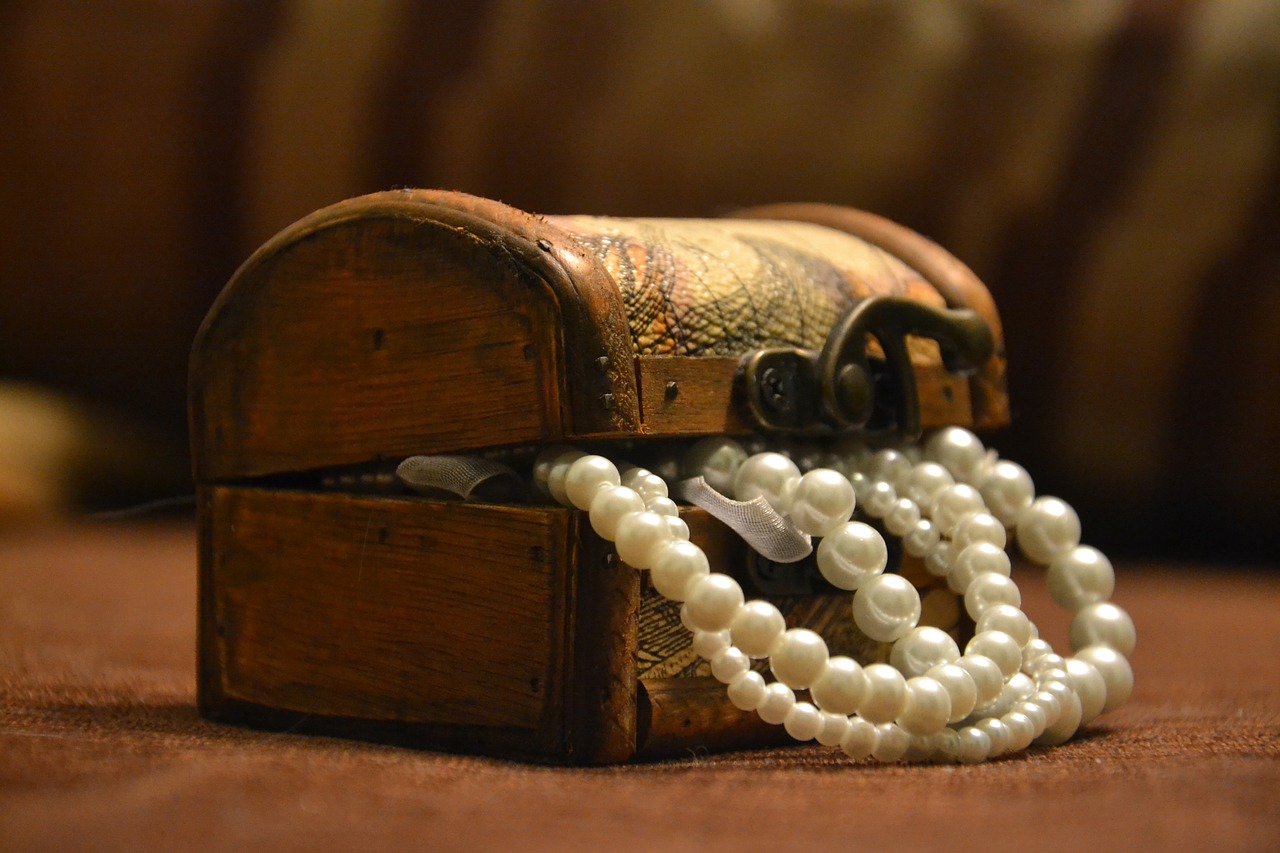 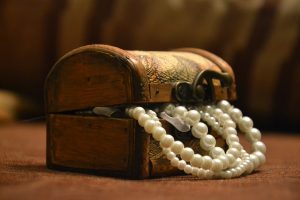 Girish tensed as the white man walked into his shop, followed by a pair of labourers in worn, dusty clothes. It was days since the siege had ended and Delhi had supposedly returned to peace. But could it be called peace when the looting continued, accompanied byviolence against those who tried to cling to what was theirs?

“You speak English?” the man asked.

“Yes, sir.” Girish replied, keeping his voice steady despite the pounding of his heart. He could not have run a successful jewellery business if he didn’t have the words to haggle with Europeans.

“I’m working for the prize agent.” The Englishman didn’t offer a name or ask for one in return, just walked into the middle of the shop and looked around. He looked over-dressed for the heat in his tailcoat and cravat, and his expression was stern.

Nodding, Girish took a step back to stand against the wall. He had heard of the prize agent, the man responsible for the plundering of his city. Merely mentioning him sent a shudder through any honest citizen. But their city was not run by honest citizens anymore.

“You can see my wares,” Girish said, pointing to a table by the window.

The Englishman picked up one of the necklaces on the table.

“Cheap paste gems and painted tin,” he said, throwing it back down in disgust. Coloured plaster cracked and fell from one of the gems. “I’m after the real thing.”

“That is all I have,” Girish said, pressing back against the wall, as far from the man as he could get.

“Nonsense.” The agent began a methodical examination of the room, tapping at walls and peering at floorboards. “You all have your hiding places, and I will find them.”

When he looked up, his gaze made Girish tremble.

“Too easy.” The Englishman grabbed Girish and shoved him aside. He peered at the plaster of the wall, then took out a knife and started scraping it away.

“Fresh plaster,” the Englishman continued, as Girish steadied himself against the table. “And look…”

A chunk of plaster fell away, revealing the brickwork and a gap in its midst. The Englishman drew a box from the gap, opened its lid, and sneered at the contents.

“All that for this?” he said. “A few cheap stones and a handful of coins. Pathetic.”

“Please,” Girish said, sinking to his knees. “I have a family. I need that money to feed them.”

“You should have thought of that before you rebelled.”

“Only traitors stay in a traitor city. Just be glad we didn’t burn you all to the ground.”

One of the labourers opened a sack and the Englishman tossed the box inside. It rattled against the rest of his looted wealth.

As he headed for the door, the Englishman stopped and peered at the cracked plaster jewels on the table. A fresh wave of tension gripped Girish. He had come so close. Would things fall apart now?

“Pathetic,” the Englishman said, the word almost a snort. Then he walked out, taking his followers with him.

Every muscle in Girish went limp with relief. He sagged against the table and recovered his strength while he waited to be sure they were gone. Then he picked up the necklace the man had examined. Beneath the cracked plaster of a large fake jewel, a real gem was visible. Such a simple trick, and the Englishman had completely fallen for it.

Prize agents and their employees were a real part of military history for hundreds of years. They helped soldiers to sell their loot and organized the partitioning of wealth taken by armies. Following the siege of Delhi in 1857, they were responsible for systematically robbing the city’s citizens and dividing the profits among the British. As often happens in war, innocent civilians suffered to make a point, despite the extraordinary lengths some went to to hide their wealth.

I recently read an account written by one of these agents, talking about his actions in Delhi. Completely oblivious to the hardship he had inflicted, he talked indignantly about how little profit he had made and how people wrongly thought he’d come out wealthy. It was an extraordinary example of someone with little perspective on his privileged position and harmful actions. Thanks to Tamlan for showing it to me.

If you enjoyed this story, you can get more like it to your inbox every week by signing up to my mailing list. Or come back here next week for the next story.