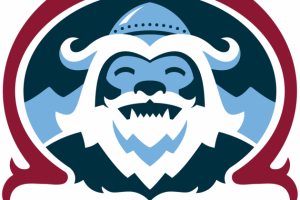 The panel on redemption in science fiction and fantasy at Nine Worlds was an odd one. There’s always a danger that a panel with real world implications will drift away from sf+f. The conversation on this one was interesting, not always comfortable, and definitely not always connecting to sf+f. I’d be hard pressed to properly write up the discussion, but there were some really useful lessons for writers, so here are the ones I picked out and who came up with them:

So there we go – a quick lesson in writing redemption, courtesy of Adrian, Mike, Ro, and Jan Siegel in the chair.

I’ll add that this was the first time I’d seen Mike Brooks talk and he was both interesting and eloquent. Despite my huge to-read pile, I always end up buying a book by someone who impresses me at a convention, and this time it was two of Mike’s books. Remember authors, being a decent human being is one of the best forms of marketing.