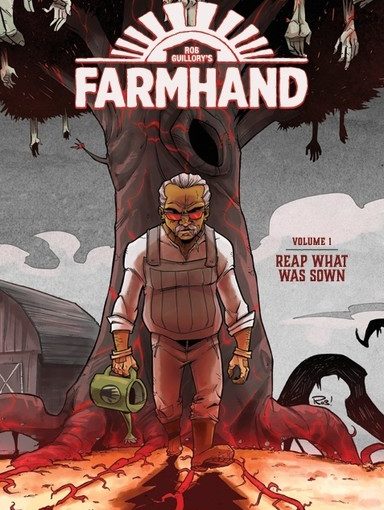 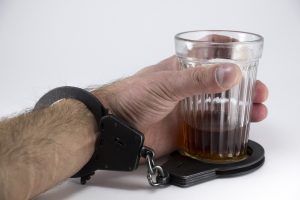 “Take a seat, Julian.” Ambassador Canning had the steely gaze and stern demeanour of a Victorian headmistress. Unable to refuse, I did as she instructed.

Like everything else in her office, the chair was a piece of slick, high quality minimalism. I, on the other hand, was currently made of pain, sweat, and the sort of stress that crushed all coherent thought.

Someone who looked just like me had stolen government data. My attempt to get it back had got me beaten half to death. Best case scenario, I was about to be revealed as a clone and lose my job. Worst case, the word treason was heading my way.

“Tell me what you know about the theft at the spaceport,” Canning said.

“Not that. The man who looks like you on the security footage.”

“A lot of people look like me,” I said. I couldn’t help myself. Years of PR training had taught me to obfuscate in a crisis. Even as another part of my brain screamed that it was futile, I started weaving a web of bluster. “That’s the problem with modern recognition systems. They create a bias that-”

“Enough.” I’d never seen Canning hit the table before. The sound froze me in my tracks. “Your face, Julian, caught on camera with the thief. Now talk.”

I don’t believe that people are ever truly without choices. But I respected Canning too much to keep bullshitting her. Even if I’d wanted to, I was too exhausted to make it coherent.

“I’m a clone,” I said. I rolled up my sleeve, revealing the vat scar. “I came up with an excuse for this years ago. Built a paper trail to cover my past. That’s how I got past the government checks and got this job.

“I know it’s illegal, but it was the only way I could get the life I wanted.

“The man in the pictures is a later clone from the same batch. I’ve met him. I tried to take the stolen cloning data off him, to protect British interests.”

“British interests or your own?”

“Both. And I fucked up. I’ve probably lost us the chance to get the data back. Now they’re going to release it – that was always their plan.”

“So it’s for politics, not profit?”

“I didn’t mean to betray you or the country,” I said. “But it turned out that I wasn’t as smart as I thought.”

“You admit you betrayed your country?”

“By acts of omission, yes.”

It was a relief to come clean. I could see a line of trials and jail cells in my future, but I’d brought that on myself. At least now, for one moment, I could do the right thing.

Canning opened her drawer. To my bewilderment, she pulled out a bottle of vodka and two glasses. She poured a large measure into each and slid one across her desk.

“I used to work in intelligence, Julian,” she said. “I do better background checks than anyone in the foreign office. I’ve always known that you were a clone. It’s part of why I keep you on the staff, despite your excesses and your attitude to your colleagues. Because the man who can so successfully live a lie is the man I want telling lies for me.”

She sipped her drink. I downed mine in one burning gulp and held the glass out for a refill. I was already feeling dizzy at the revelations and the beating I’d taken. What harm could the booze do?

Canning shook her head and stoppered the bottle.

“I need your head clear,” she said. “We’re about to get shafted.

“When the story about continued cloning experiments breaks, the government can’t avoid the diplomatic implications. But if they focus on the data breach, they can control the domestic response. The same people who insisted on sending me the information are going to blame us for losing it.

“You, me, Warren and his security team – we’re all in the firing line. My people are going to suffer for someone else’s fuck up, and that makes me mad as hell.”

At last, I managed to slump in my seat. It was a strange thing, but I didn’t mind the risk to my job and my freedom half as much now that I knew I wasn’t alone. Now that the person I had to fight wasn’t someone I respected.

A great weight lifted from my mind. The thoughts started to flow. One in particular caught my attention.

“You used to work in intelligence,” I said. “Have you ever brought down a government before?”

“Not my own,” Ambassador Canning said. She opened the vodka and poured a little more into my glass. “Keep talking.”

There’s a fitting ending for the day after an election! Can’t say I planned it that way, but I’ll take accidental relevance over none at all.

If you enjoyed this story, please share it. And come back next week for the finale of this series, as Julian tries to set things right.

Or at least to set them a different sort of wrong.