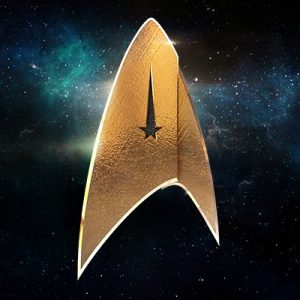 The new Star Trek show, Discovery, has been more than a little divisive. Some fans love it, some hate it. Its very different tone and storytelling from previous Treks either delights or appals, depending on your point of view. But one response has been near-universal – excitement at recent episodes.

These episodes have taken the show and its character in surprising and dramatic directions. Viewers who liked it are more excited than ever. Those who disliked it are being won around. It’s gone from something I was happy enough to watch to something I’m excited for every week. Story decisions that didn’t work before, like using the first two episodes as a prologue, are proving important.

Does this payoff justify the problems with the buildup? I’m not sure. I’ll certainly look at those earlier episodes in a more positive light. But seeing these recent episodes, I feel like the writers could have done better than they did from the start, while still providing the setup they wanted.

The Wire had a slow start, only becoming truly gripping halfway through the first season, and it’s now considered a groundbreaking TV classic. Will Discovery do the same thing within sf? I’m not convinced, but the payoff is still coming, and you never know