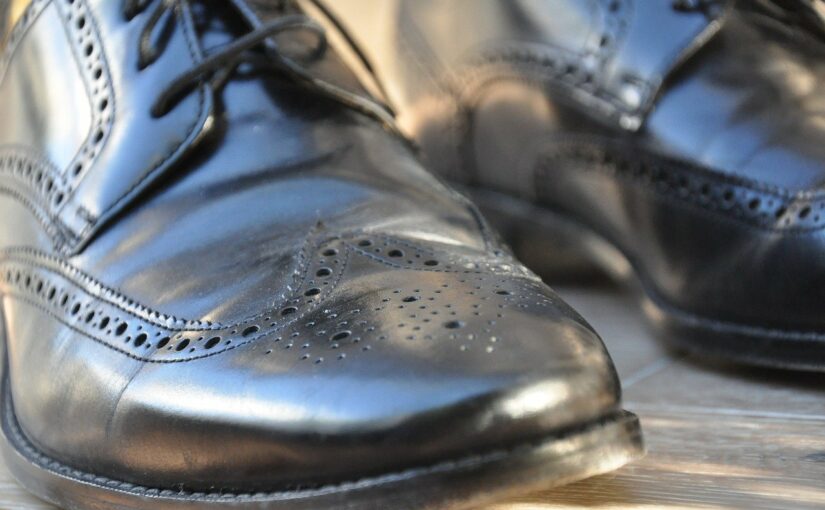 I tucked my feet under the chair, hiding them from the other interviewees. I’d tried so hard to be ready, spending my savings on the best suit I could afford, catching the bus instead of walking so that I wouldn’t arrive sweaty, but my shoes gave me away. Everyone else’s had leather soles. Mine were rubber-soled, ordinary shoes from an ordinary shoe shop.

The others chatted quietly, talking about rugby games and regattas. I kept my gaze downcast, the better to avoid embarrassing myself, a northern lad whose sports knowledge was limited to the Premier League and darts tournaments. I smoothed down my jacket and tried to calm my heartbeat by pressing my fingers together and casting a spell.

Arnby’s Enhancer was the first spell I had ever mastered, letting me overhear teachers’ conversations and playground gossip. The sensation of casting it soothed me. I heard the rising rumble of cars in the street and a louder version of the rugby chatter, but didn’t try to dig any deeper. I wasn’t trying to listen in on the interview room. I was going to get my placement by merit.

“Kieron Brown?” a voice called from the doorway.

I jolted to my feet. Thanks to Arnby, I caught the stifled snigger of one of the other interviewees. I flushed as I followed a secretary into the interview room, then the door closed behind me and silence fell.

There were three people on the interview panel: a tall man, a bearded man, and a man in a corduroy suit. Like the other interviewees, they were all white and all wore leather-soled shoes. None of them introduced themselves, leaving me with the certainty that I should know who they were.

I swallowed, which did nothing for the dryness of my throat, and took a seat.

“And you have impressive qualifications.” Corduroy tapped a copy of my CV. “Let’s test your knowledge.”

He started asking theoretical questions, and I clenched up inside, waiting for the difficult ones to come. With each passing answer, and each tick Corduroy made in his notebook, I relaxed a little. I even started to smile.

“That’s all very well,” Beard said, shooting Corduroy a pointed look. “But experience is as important as learning.”

Here came the tension again, a tangled knot in my guts. I half lifted my hand, about to rub the back of my neck, but forced the hand back to my knee. Don’t fidget. Keep smiling. Answer clearly. Always present your best self.

“But it is limited,” Beard said. “Almost nothing outside of Yorkshire, no international experience, no full-time internships. Depth and variety are crucial in shaping your magical channels.”

His eyes glittered as he examined the magic in me. I felt a tingle from my fingertips to my toes, knew how much power and instinct I held, and knew what a blunt tool it was.

I took a deep breath. Was I really allowed to say what I was about to say?

“I couldn’t afford to travel.”

Tall cleared his throat. Corduroy stared down at his notes. Beard kept his gaze fixed on me.

“There are bursaries,” he said, “for this very reason.”

What could I tell him? That the application process was complex to the point of incomprehension. That there were seven bursaries and three hundred applicants. That they only covered travel expenses, and I had to work to feed myself. I couldn’t spend a month interning in London.

These men had made that system, and they held my future in their hands.

“I didn’t know about the bursaries,” I said.

“Then maybe you should have done your research.”

Tall tapped his papers on the desk and flashed a sidelong look at Beard, who sank back frowning in his seat.

“As you know, ley lines are a valuable national resource,” Tall said with a smile. “One needing a safe, stable pair of hands. What do you think you bring to that?”

I started talking about my studies, about my volunteer work, about commitment to part-time jobs. Tall smiled and nodded, but I could see that he had heard it all before, and Corduroy was focused on his notes.

“Your background check,” he interjected, “reveals a chaotic upbringing. Repeated house moves, one brother in social care, a sister in jail, a caution from the police…”

I felt like a ley line had torn loose somewhere in the room, flinging me into turmoil. I had been caught with a spliff once when I was sixteen, and sworn off it ever since. Did they really think that no one else in their interview room had ever smoked weed? The guy before me had boasted about snorting cocaine at Ascot.

“I’ve worked hard for this.” The clenching of my fist on the chair arm drew an alarmed look from Corduroy. “I’ve spent years studying, practising, gathering experience, obsessing over the chance to do this work. If that’s not safe and stable enough for you, then what is?”

Beard leaned forward, his eyes narrowed, and opened his mouth to speak, but Tall laid a hand on his arm, silencing him.

“Thank you, Mister Brown,” Tall said, his smile strained. “We’ll be in contact in due course.”

“Thank you,” I said stiffly.

I got up from my seat and followed the secretary to the door. As it opened, Tall leaned toward Beard, and thanks to Arnby’s Enhancer, I heard his whisper.

“We have to show willing, remember.”

Beard snorted. “He didn’t even go to a proper school.”

I walked out of the office, my chest tight, all energy gone. Another interviewee passed me on his way in. He wore leather-soled shoes.