In my art course, we were tasked with creating a lino print of a view through a window. Most people created images of gardens. I went for the cloud and spine city of Fran Wilde’s Updraft. Because I will take any excuse to celebrate the fantastic. 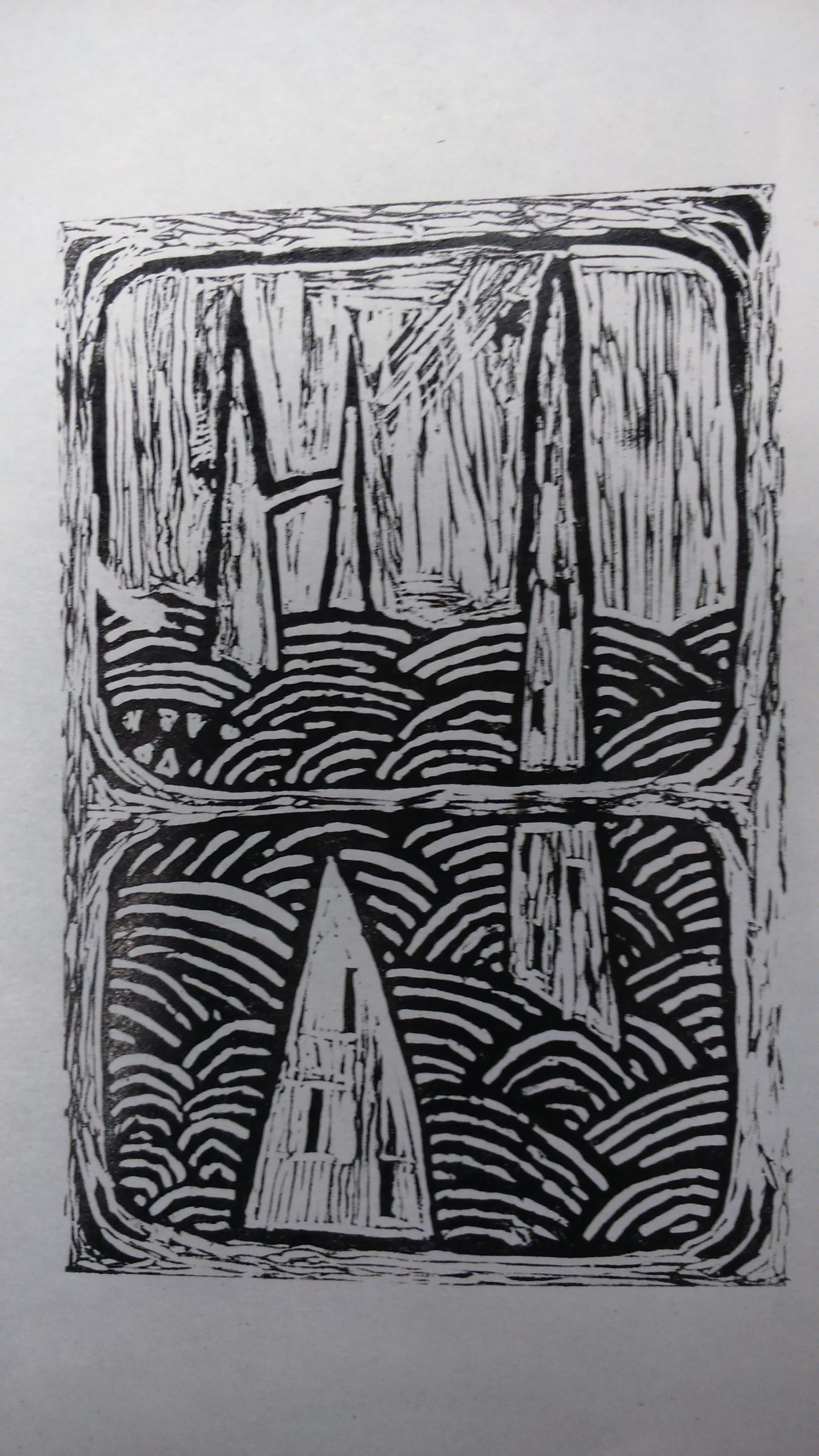 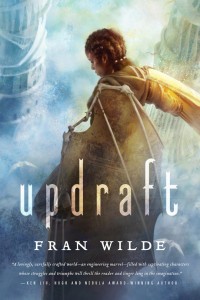