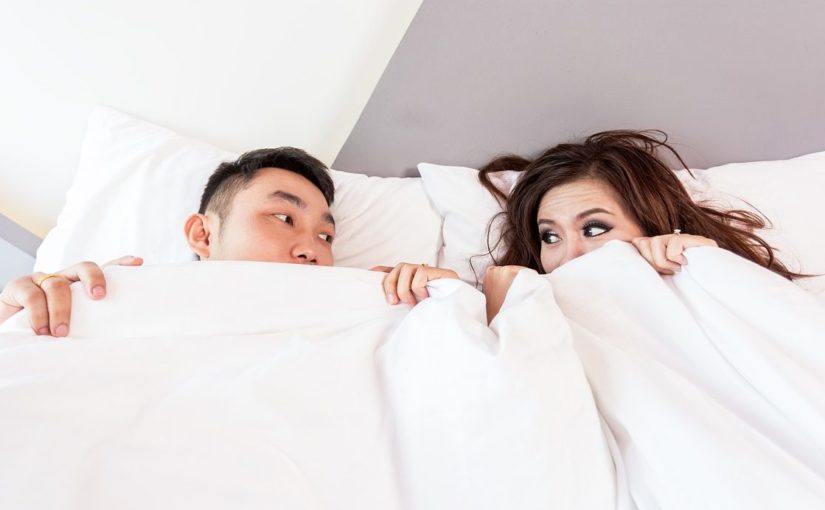 I’m about to tackle one of the greatest challenges an Englishman can face – writing about sex.

I should be used to this by now as I’ve ghostwritten over a dozen sex scenes in four separate novels. But each time I freeze up at the thought. Right now, there are people out there in the world happily reading things that I squirmed at writing.

Part of this is my personal hangups. I live in a culture that’s terrible at talking about sex and I’ve let that shape me. Even with a partner, I find it difficult to talk about what we’re doing and what we both want. Such mundane activities as finding a condom can feel crushingly awkward.

But the culture that’s shaped me has also shaped the way we write about sex. Directness feels too functional. Metaphors create the accidental comedy of absurdity. Slang brings discomfort because we use these words as obscenities.

Obviously, people have found ways to tackle this. They depend upon the genre and audience, and often tread a delicate line of atmosphere and allusion. But even using those techniques, I clench up inside.

Some people write about sex with skill and panache. But until we’re better at talking about it as a society, we’ll be setting artificial limits on how we write. For an activity that’s so important to many people’s emotional lives, that’s a real shame.