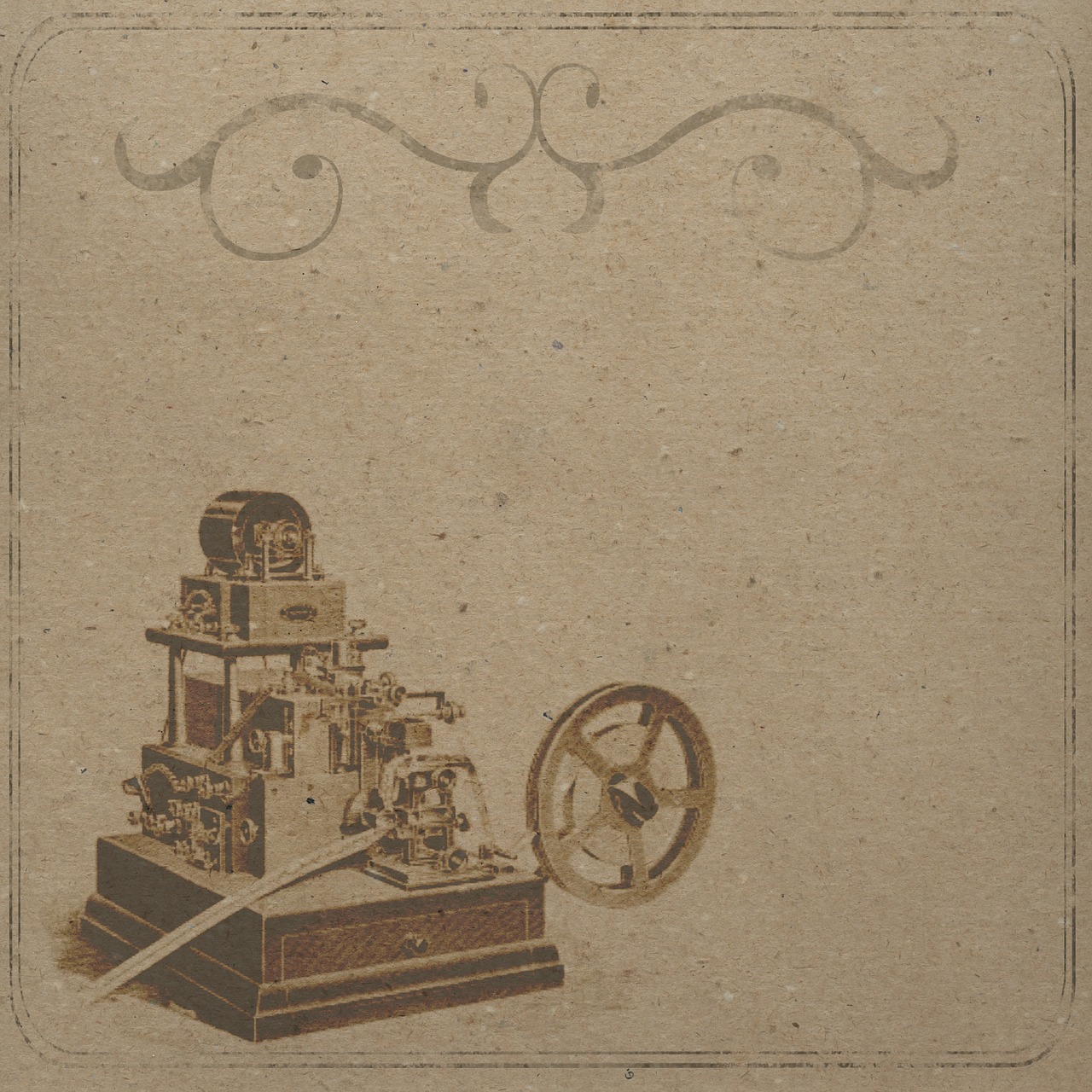 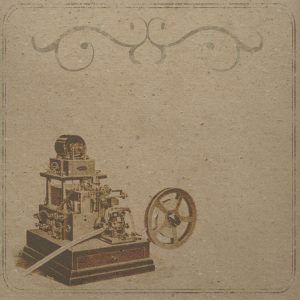 The telegraph chattered away, each sequence of clacking noises carrying a fragment of a message. Jane noted them down on one of the sheets of cheap paper piled up next to her desk. As long as the rattling kept up, she didn’t stop to interpret, just noted the signals – letters, spaces, backspaces, full stops.

At last the machine fell silent. Jane took out an official telegraph office card and wrote the message out in block capitals. Whenever a letter was followed by a backspace she left it off the card. These were mistakes spotted during transmission, which she noted on another sheet.

After an hour of taking messages, she got up, straightened her suit, and took the cards and mistake sheet to Mr Blanc, the foreman. She glanced down at the mistakes as she went, and was surprised to see a pattern among them. There were words amid the jumble of letters. “IRON”, “RISING”, “SILVER”, “FAL”. There the message ended.

“What do you want that for?” she asked, excited by the mystery of the words.

“Frequency reports,” Blanc replied, frowning as he loomed over her. “If we can spot common errors, we can make improvements.”

“Oh.” Disappointed, Jane returned to her seat. Maybe the errors were just errors after all.

At lunchtime, Jane took her sandwich and two peaches down to the docks, where she watched the steamers coming in. Five minutes later, Blanc strode by, long coat flapping, his stride making him unmistakable despite his raised collar, hat, and unseasonable scarf. Clutching a familiar sheet of paper, he strode into the Harbour Exchange, where investors could buy shares in newly arrived cargoes. Five minutes later he emerged and strode away again, never even glancing in Jane’s direction.

More curious than ever, Jane flung the crumbs from her sandwich to the grateful seagulls and headed into the Exchange.

It only took a few enquiries to find out where Blanc had gone. And in exchange for one of Jane’s peaches, the woman behind the minerals desk was happy to talk.

“Man with a scarf?” she said. “He bought a big share of the latest iron shipment. Sold a share in silver too.”

A suspicion was coalescing in Jane’s mind. She’d saved up carefully to afford those peaches, but if she was right then the knowledge was worth the price.

A man strode in, his riding boots spattered with mud from the road. He handed a letter to the woman.

“Latest report from the capital’s trading houses,” she explained to Jane as she opened the message. “Looks like the price of iron is up.”

“And silver’s down?” Jane asked.

“So it is!” the woman said. “Your friend got lucky there.”

“Very lucky.” Jane laid the second peach down next to the woman’s letter. “Thank you.”

For the next few weeks, Jane noted the messages Blanc’s agent was sending him from the city, then used them to make the same trades he did, but on a much smaller scale. It was enough to turn the single sovereign she’d saved for emergencies into a small bag of gold coins.

Then one day, as she was coming out of the Exchange, she felt a hand close tight around her arm. She twisted around but couldn’t shake herself free as Blanc drew her close.

“You little bitch,” he snarled. “You’re going to draw attention, copying my moves. You’ve made your pennies, but now you cut it out, or I’ll see you never work in this town again.”

“I’m not scared of you,” Jane said as boldly as she dared.

The ground vanished from beneath her feet as Blanc swept her up under his long coat. She kicked and protested but went unheard amid the city noise as he carried her to the edge of the docks, where the outflow from the cities drains poured into the ocean. There he leaned out over the churning water until Jane was sure she would fall in, never to be seen again.

“I could take more than your job,” Blanc hissed. “Understand?”

“Yes,” Jane said, forcing herself to sound fearful. And then, for good measure, she added, “Yes, sir.”

It took the harbour police two days to follow up on Jane’s anonymous note. When they did, they went to Blanc’s office first. Though he was taller than either of the officers, the foreman looked pale as they questioned him.

At last, he led the officers out onto the telegraphy floor. All the operatives, even the ones with incoming messages, looked up.

“Ask anyone,” Blanc said, manoeuvring to block the policemen’s view of Jane.

“Have you seen Mr Blanc receive any suspicious messages?” they asked one operative.

They moved on to the next telegrapher, still out of view of Jane.

“Any messages at all?” they asked.

“Oh, no,” the operative replied.

She kicked her stack of papers. They cascaded across the floor, drawing every eye in the room.

“Sorry,” she said, a picture of innocence.

“What about you?” a policeman asked her. “Have you seen Mr Blanc receive any messages?”

“Oh, no,” Jane replied. “The only thing he ever reads is our error reports.”

“The letters that shouldn’t be in the messages.” She held up a handful of scraps of paper, copies of the reports for the past week. “They’re just a jumble, hardly ever even look like words.”

Blanc glared daggers at her.

The policemen took the papers from Jane. At first, they looked confused. Then one pulled a pencil from his pocket and began dividing the strings of letters into words.

They grabbed Blanc by the arms.

“You’re coming with us, mate,” one of them snarled.

Once the police were gone, Jane pulled out one more scrap of paper that she’d set aside – today’s error report. She got up from her desk, a pouch of gold sovereigns weighing down one side of her coat.

She had time for one last big trade before she left town.

This story was inspired by a real historical incident that Russell Phillips pointed out to me. Russell has recently set up a business offering support services to authors, so if you’re a writer in need of assistance, check it out.

If you enjoyed this story, you can get more like it to your inbox every week by signing up to my mailing list. Or come back here next week for something historical.