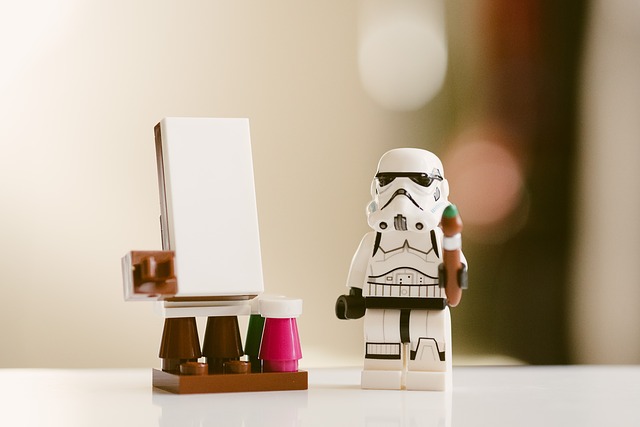 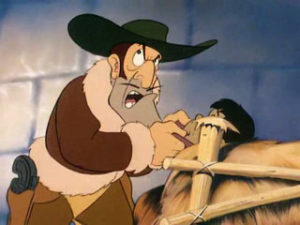 Fan fiction is one of the most important forms in modern literature.

I say this is an outsider, not someone with skin in the fanfic game. The last time I wrote fanfic I was seven years old and mis-spelling the name of Superted’s nemesis (or maybe inventing a new one in the form of Texas Qete). But as an active part of the science fiction and fantasy community, I’ve become increasingly aware of how prevalent, how beloved, and how important fanfic is.

Because while it might just look like people having fun, fanfic is very much about the assertion of power. 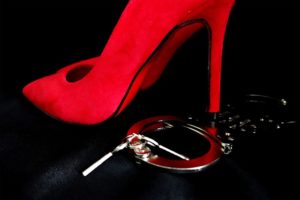 No, not like that, you filthy-minded, E L James reading monsters. I mean, if that’s your bag, by all means chain up the heroes and bring on the lube. But what I’m talking about is cultural power.

Before I disappear down some postmodern, Marxist-flavoured rabbit hole of post-Foucault sociological bullshit, let’s start with the basics. What am I talking about when I say fan fiction?

Fan fiction is playing with other people’s imaginary toys. It happens whenever somebody takes characters created by another writer, whether from a book, a film, or a TV show and makes up their own stories just for fun. Maybe they take one character or property and tell the stories they’d like to see. Maybe they mash several together, wanting to explore how Fievel from An American Tail would cope on the mean streets of The Wire. Maybe they throw in some extra characters of their own. It’s something that people do for pleasure, and for many it’s their first foray into fiction writing. 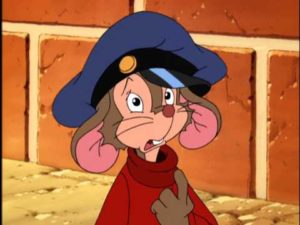 This is distinctly different from hired writing on a licensed property. Sure, that also involves playing with someone else’s imaginary toys. But it’s done with a permission which can be withdrawn, it’s done professionally, and the results are officially recognized by the owner of the original work. Fanfic, on the other hand, is unofficial, unendorsed, and done just for the love of creation.

So what does this have to do with power?

To make that case, let’s start by talking about graffiti. When an advertiser pays to put an image up on the side of a building, that image is officially allowed. The advertiser uses their power and wealth to gain access to that space. They might or might not care about the product, the place, or the people who live there. The results may or may not be beautiful, but they can put that picture up because they already have power. 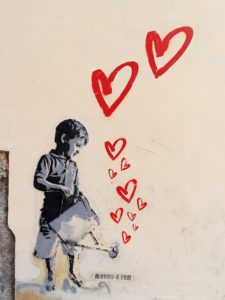 When a graffiti artist puts their image up on the building, they do so without permission. They probably live in the area, but outsiders like multinational companies have far more power over their lived environment than they do. For better or for worse, graffiti becomes a way of asserting some power over that space, of making it theirs in the face of greater forces. The results may or may not be beautiful, but in putting that picture up, they fight back against the power.

Fanfic is a lot like that. We all live in cultural environments shaped by big corporations and the properties they own. Most people have little power to shape that cultural landscape, including elements that are hugely important to them. But by using those properties without permission they can gain some control over their cultural environment. For a few pages at a time, they can make it theirs.

Fanfic is the graffiti of literature.

While I say this as a positive, I want to be clear – every piece of graffiti and fanfic isn’t by definition good. Both can end in ugly, misshapen messes that no-one but the artist should have to see. Either can be turned into a petty assault on cultural monuments that matter to others. But they can both be empowering, and in a world where we feel increasingly disempowered and disenfranchised by the big business and unresponsive governments, that’s a good thing. 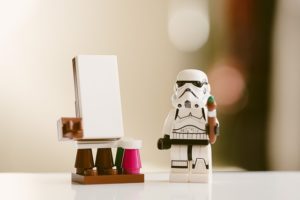 We are constantly told that big cultural institutions like Star Wars and the Marvel universe should matter to us, while also being reminded that we have no control over them. Fanfic flips that around. It gives us power over the things that matter to us. It’s a way of asserting power and transforming your environment, instead of letting big businesses have their way. That’s awesome.

Does this mean I’m going to run off and write fanfic now?

No. I have my own toys I’d rather play with. But I have huge respect for the people who get other people’s toys out, scuff them up, and leave them doing things we’ve been told they shouldn’t. They’re challenging the power dynamics of our culture, and that’s a great thing.