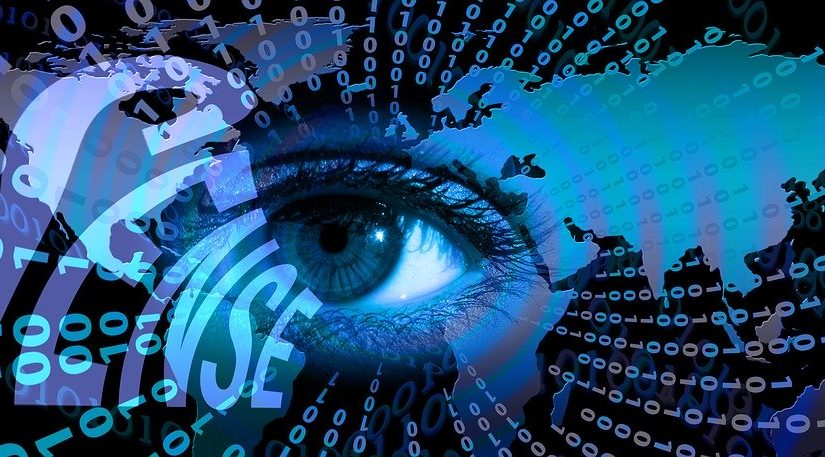 Alec walked into the Hall of Ideas and took a seat at a terminal. A shiver of excitement ran through him as he took a data chip from his pocket and inserted it into the machine.

Today was the day. He’d been working for months on his design for a public mural. It was bright, vibrant, taking a whole new approach to the art style of public spaces. He had the vision. He had the materials. All he needed was approval from the algorithms.

For several minutes, he sat staring at the screen, clasping and unclasping his hands. Around him, other people went through the approvals process – designers, musicians, public planners, all taking their ideas to the machine so that it could compare them with billions of pieces of data and determine what people would want. Only then, once the machine had proved that an idea was wanted, would they receive permission to proceed.

At last, the screen flashed. A message appeared:

Alec sagged, despondent, in his seat. He’d been so certain. He loved the design, why wouldn’t other people?

With a sigh, he got up and headed out of the door. He would just have to try again.

Alec walked determinedly into the Hall of Ideas and slid his data chip into a terminal, then took a seat while he waited for it to assess his idea.

The new mural design was even more inventive than the last one. Bold juxtapositions of colour and shape, a bright and enlivening pallet, a valuable message about what it meant to be human. It had to be worth doing.

Inside the machine, the AI sifted through its vast data store, looking at what people did, what they bought, what they had said about past works of public art. The totality of electronically recorded experience went into its decision.

The screen flashed and a message appeared:

Alec frowned. There must be a mistake. He took the data chip out, put it back in again, and waited for the AI to process the design.

The answer flashed up the same – a clear denial of his dreams.

“What then?” Alec snapped. “What do you want if not this?”

People turned to look at him, alarmed and confused by someone disturbing the calm of the Hall of Ideas.

Alec blushed. He took the chip out of the machine, got out of his seat, and strode out of the hall.

Next time, he would get it right.

Alec thrust the data chip into the terminal. Around him, the Hall of Ideas was busy, as it had been six months before, and six months before that. A year wasted on reinventing his design twice over. There was no denying that the mural would be better for it, as he had refined every last detail, creating something so extraordinary that the people he showed it to gasped in excitement. Still, the lost time frustrated him.

“No!” Alec leapt to his feet. “You’re wrong, you stupid heap of junk. All you know is what people did before, what they liked before. You want everything the same as it’s always been. But we can dream bigger. We can do better. We can try something new!”

Around him, people watched in shocked silence.

Alec snatched the data chip out of the machine.

“You’ll see,” he bellowed to the rafters. “This thing doesn’t know shit.”

He stormed out of the hall and into the sunlit street. To hell with machine decisions and official approvals. He had the paints, he had the brushes, he had the design, and he knew a blank wall going spare. He would show the machine and everyone behind it that art didn’t have to match what had been loved before.

Back in the Hall, people turned back to their screens. A few began to wonder, could they try something new?

This story was inspired by an article by Cory Doctorow on the inherent conservatism of AI. Doctorow is a great commentator on technology and where it’s taking society, so his work is well worth a read.