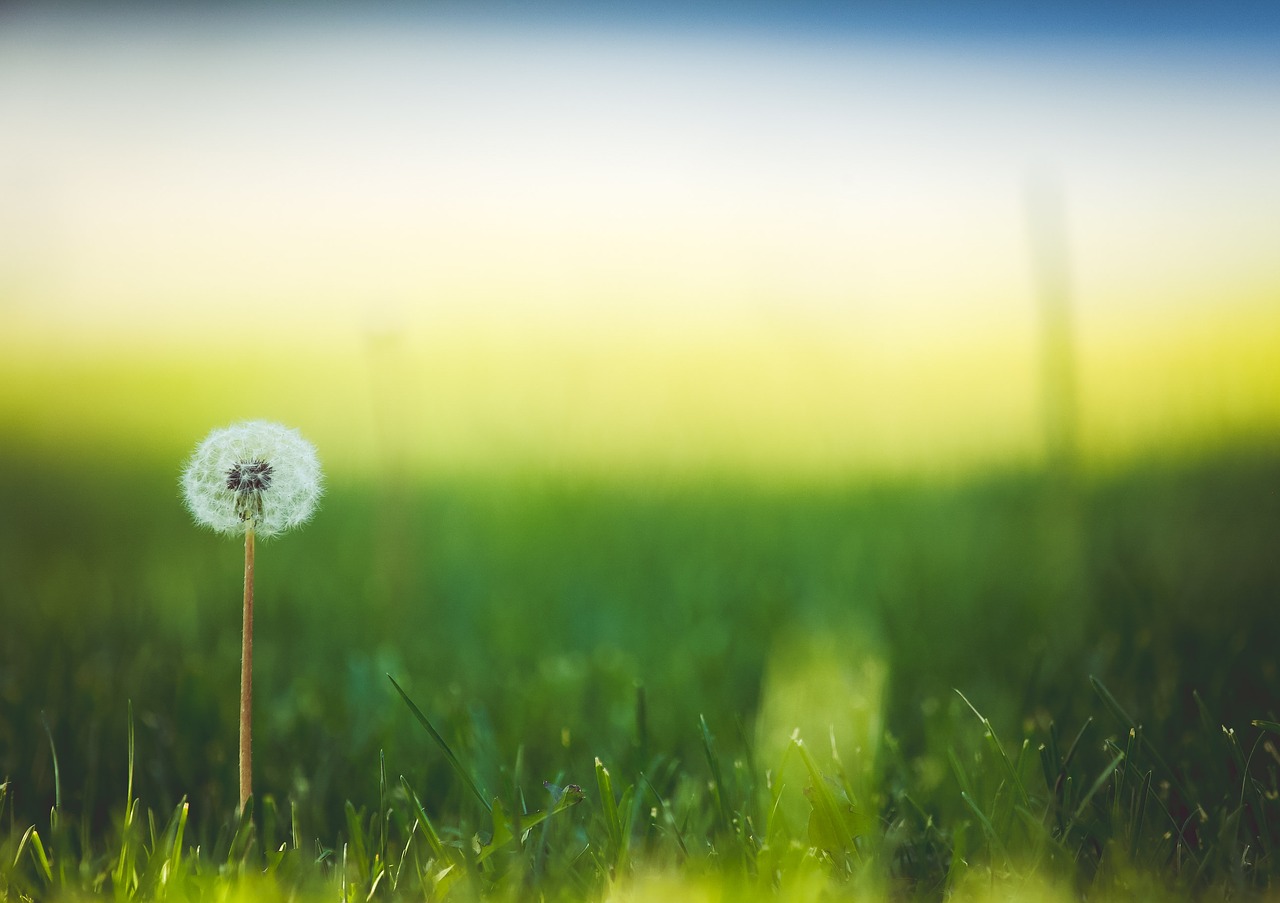 I loved my house. It had the perfect combination of rustic chic and high tech gadgets, like the wood burning stove that I could light remotely during my commute. Anti-static surfaces meant I never had to dust and the front garden was host to a parasite that kept the lawn neat. Low effort, high style, and total comfort. Go me!

Then came Valentine’s Day, when I walked out the front door to find a heart-shaped bald patch on the lawn. I pulled out my phone and called my most recent ex.

“What the hell have you done, Matt?” I yelled into the receiver.

“What?” he mumbled sleepily.

“My lawn, you dickhead. What have you done?”

“Whatever you’re screaming about, save it for someone who cares.”

I was about to dial again when the lawn started moving. Blades of grass writhed and twitched, turning the heart shape into a number four, then the letter U. Finally, a cluster of buttercups came squirming across the grass then dropped at my feet like a tiny bouquet.

I rubbed my eyes as I tried to work out if I was even awake.

The grass shifted and the bald patch became a smiling face.

I picked up the flowers. I could talk to the parasite’s manufacturers later and check if it was meant to act like this. For now, it would be nice to arrive at the office with flowers on Valentines Day.

At first, I didn’t mind that the company wouldn’t replace the parasite. It was sweet watching my lawn rearrange itself into smiley faces and delivering tiny clusters of flowers, all while keeping itself neatly trimmed. The night it delivered a pile of worms to my doorstep was a messy one, but what boy really understands romantic gifts?

Then I started seeing Jamie and things got weird. Every time he came over, a clump of the lawn died. He caught me out there in the morning talking to the grass, stroking its leaves and trying to reassure it that it still had a place in my life. One night we came home to find a pile of earth in the shape of Jamie’s face, the top caved in with a dirt axe.

“Either that lawn goes or I go,” he said.

I sighed. For all his flaws, Jamie was passable in bed and responded well to suggestions. But…

“The lawn completes my garden.”

“Says the twenty-eight-year-old still living in his mum’s spare room.”

And that was that.

The next morning, I sat down with the lawn.

“You’re an important part of my life,” I said. “But this has to stop.”

A sad face appeared in the grass.

“I’m a woman, you’re a dirt-based parasite,” I explained. “It would never work out.”

The sad face turned into a Disney logo.

“Yes, I know about Beauty and the Beast,” I said. “But that’s different.”

Now a question mark and then, just as I was about to lose my temper, a winky face.

The smiley face came back. That would have to count for a yes.

After a decade of dating men, I wasn’t surprised that my lawn arranged a better first date than most. It greeted me with roses from the flower bed, escorted me to a cushioned patch of moss under a tree, and used its own cold dirt to chill the bottle of wine I’d brought to see me through this. Even communicating in pictograms, it was a better conversationalist than Jamie or Trevor, the scrum-half I’d dated during my rugby fan phase. I laughed, I sighed, I brushed my fingers across the impeccably trimmed grass. It was as close to perfect as a date with a parasitic swarm intelligence could be.

“WAIT.” The letters appeared amid the grass.

“Sorry, but it’s getting late.”

A sad face with a single tear.

“Really, this has been nice, but I have work tomorrow.”

The response was a series of images – the letter “I”, a heart shape, then a “U”.

“Seriously, you’re making this weird,” I said. “It’s only been one date.”

It was the first time I’d seen grass form animated images of a calendar counting away the months. Perhaps I should have been impressed, but instead I was getting annoyed.

“Enough with the Beauty and the Beast crap! This is real life.”

I took a deep breath and forced a smile as Mrs Copperwheat from number twenty-two walked by with her dog.

“We’ve had the date,” I said once the coast was clear. “And I’m sorry, but there’s not going to be another. You said you would drop this if that happened, so are we OK?”

A sad face again, then a slowly emerging thumbs up.

“Alright,” I said. “Thank you for a lovely evening. Goodnight.”

I loved my house, but the company who provided the lawn parasite wouldn’t get rid of it. They didn’t care that it made inappropriate messages for months – first passive aggressive pleas for another date, then angry signs and images, then just patches of dead grass to punish me when I didn’t respond. According to them, it wasn’t their fault that I was living with an angry ex on the doorstep. After all, what sort of woman dates a parasite? Never mind that they’d made it what it was.

Reluctantly, I put my perfect house on the market. Someone else could deal with the lawn. I was going to find a new one, and this time I would buy a mower.

Lies We Will Tell Ourselves is available now as a Kindle ebook via Amazon.