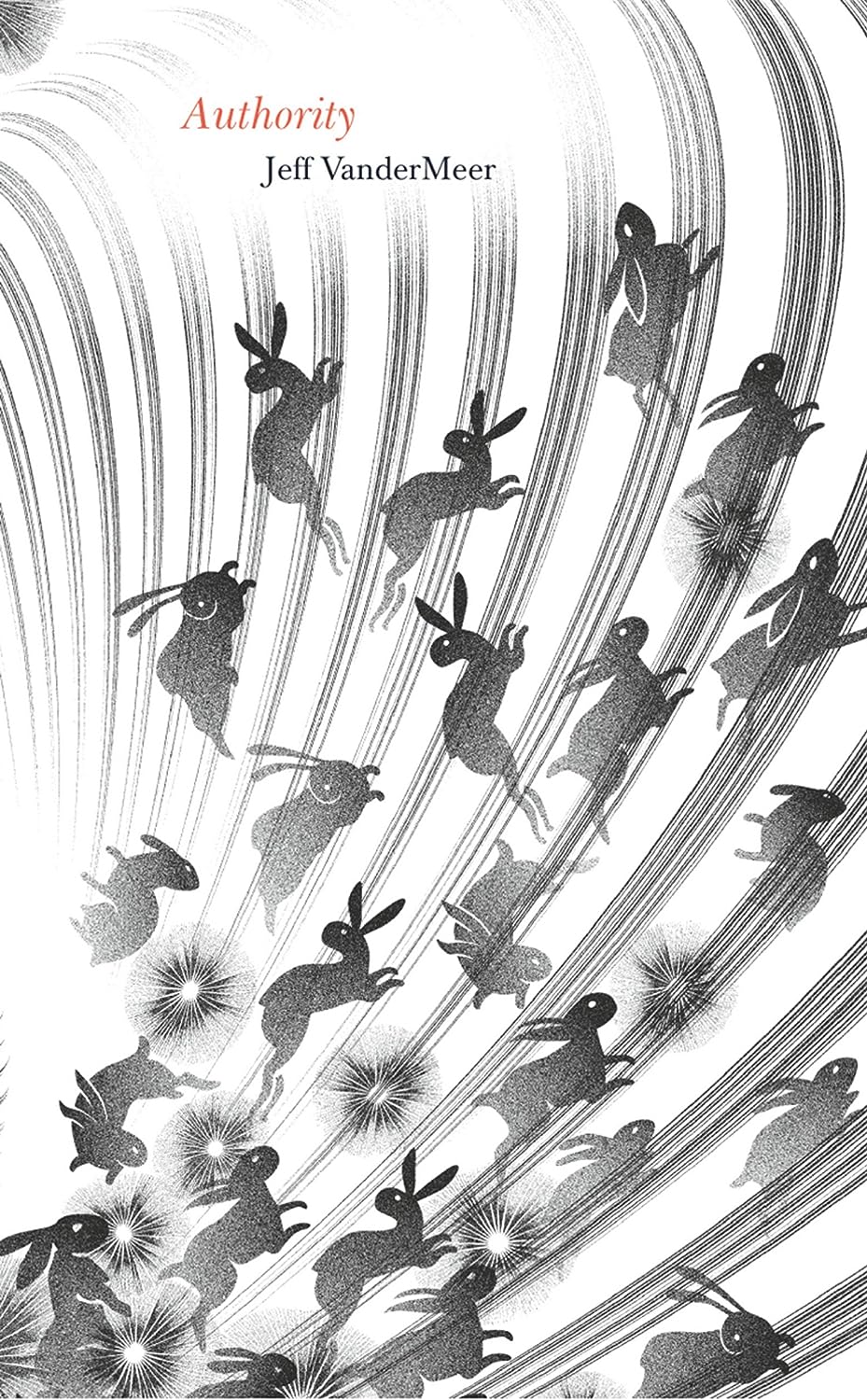 Jeff VanderMeer is an author whose work is weird, in the best sense of the word. He uses elements of fantasy and horror to create a strange atmosphere of creeping unease. And in Authority, the second volume of his Southern Reach trilogy, he transfers that atmosphere from the wilderness setting of Annihilation into the mundane world of office politics.

The results are even more weird.

Authority follows on from the expedition depicted in Annihilation, in which a group of experts are sent to explore the warped territory of Area X. A new character, who refers to himself as Control, is taking over the Southern Reach, the facility tasked with investigating and explaining Area X. In doing so he investigates what happened on the previous mission, . But his task is hindered as much by office politics and the schemes of his superiors as by the weirdness that has seeped into the minds of anyone dealing with Area X. As these elements become entangled, Control struggles with a situation slipping out of his control.

This makes for a read that is unsettling without being horrifying in the traditional sense. As with Lovecraft’s Cthulhu mythos, the tension lies as much in the struggle for sanity as the struggle against arcane forces. But with the stakes of success or failure much less clear, the sense of bewilderment is at times extraordinary.

This book is like nothing else I’ve ever read. The tone, style and content build a fog of confusion around the reader as well as Control. I experienced his struggle to get a grip on anything around him. Transferring that from the strange territory of Area X to the familiar surroundings of an office made it feel even more like something wrong was invading the real world, like ordinary things were being turned subtly on their heads.

It makes for a fascinating read, though one that lacks the satisfaction of pay-offs. This seems like a deliberate strategy on VanderMeer’s part. The plot turn most authors would have used as a midway point or early call to adventure arrives near the end. Some things are explained or resolved, both in the world building and in the plot, but more are left open, contributing to the sense of unease.

This book is incredibly successful at evoking an atmosphere, and if you like to sink into the strange or see a writer try something novel then it’s well worth a read. On the other hand, if you don’t like to be confused, if you want plenty of plot, if you want a story to be clear and accessible, you should avoid this one like the plague.

Personally, I enjoyed it immensely, and I look forward to reading the final volume. After these first two, I have no idea whether VanderMeer will provide explanation and resolution. As long as he continues to execute the books with such skill, I won’t mind either way.

If after all that you’re looking for more fantasy reading, my own collection of short stories By Sword, Stave or Stylus is free on Amazon until the end of tomorrow. From the melancholy gutterscum living in a rooftop world to a gladiator painting with manticore blood, it has plenty of variety, if not the sheer unsettling nature of Authority.