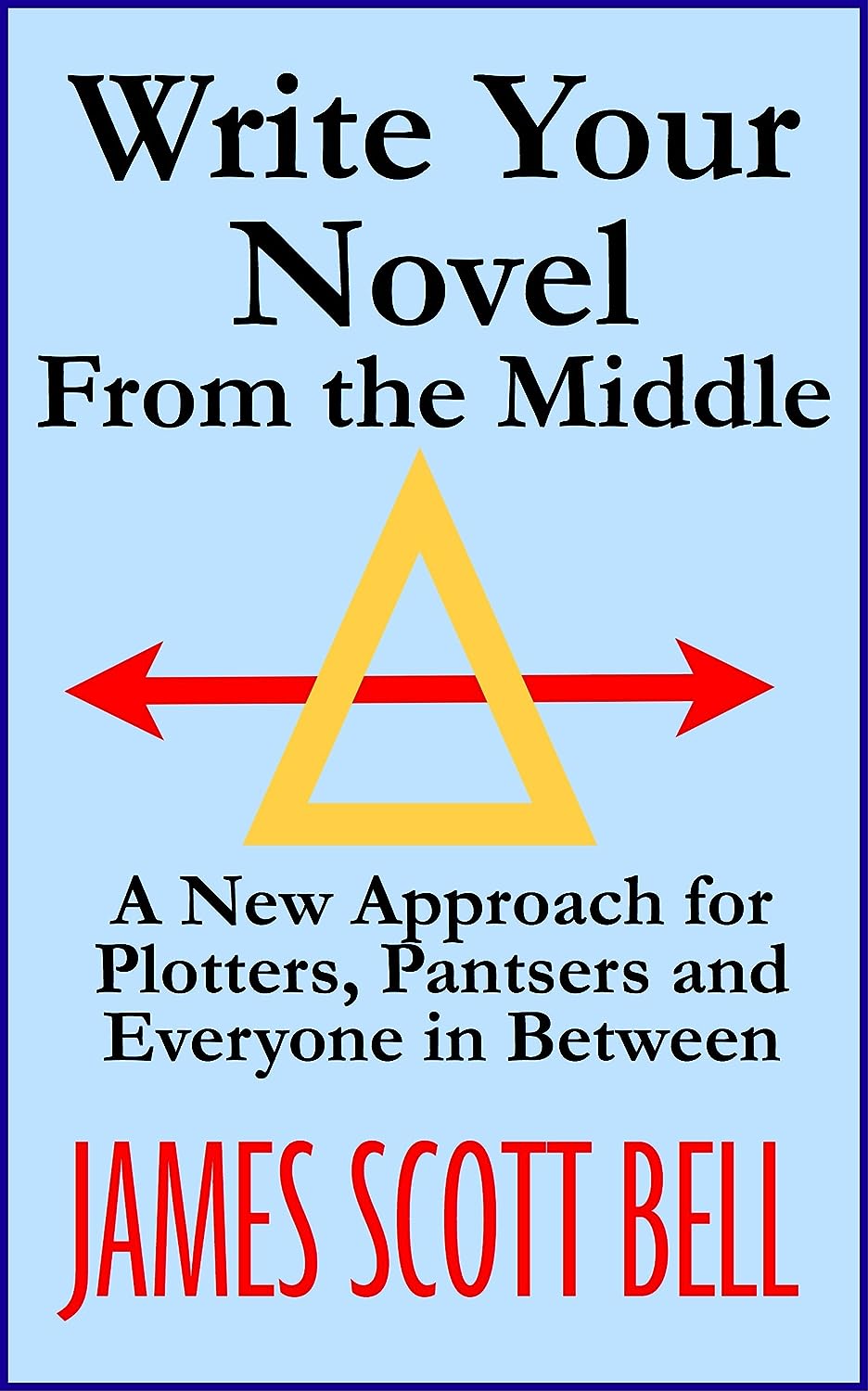 Whatever we do in life, we get better by learning from other people. Whether it’s plumbing, writing or how to make the perfect fried egg, even if we don’t agree with them, seeing someone else’s technique can help us reflect on our own. I’m always going to have a lot to learn about writing as a craft – anyone who writes does. So when I see a lot of people enthusing about a writing book, I’m going to give it a go. Several people I respect have recommended James Scott Bell’s Write Your Novel From the Middle, so it seemed like time to give it a go.

You’ve Got to Start From Somewhere

‘Structure is the translation software for your imagination.’ – James Scott Bell

I like having structures to write with. They act as reminders of the fundamentals needed in a story. If they’ve worked well before then following the structures others use can help you to write something better, something more readers will enjoy.

I know some people don’t like the idea of following a structure. They think it constricts creativity. I disagree. I think that structures support creativity, and only becoming stifling when you follow them blindly. To paraphrase Pratchett, rules are there so that we think before we break them. That’s the benefit of using a structure like Bell’s – it means you don’t have to reinvent the plotting wheel, but can spin off from it when you feel that’s appropriate.

There’s no doubting that Bell provides a useful structure. I can see why this book is popular – it presents a clear approach that’s easy to use, ties together character and plot, and should provide the ups and downs a story needs. It’s even got a neat little gimmick to sell it by – that you’re starting from the middle.

It’s not entirely true, but it is a neat gimmick.

But this book didn’t blow my mind or provide me with massive new ideas in the way I’d hoped for from the hype. I think that’s because I’m already following a structure much like Bell’s, but from a different source.

Bell’s structure has a lot in common with the seven point story structure favoured by Dan Wells, and which I use for almost all my stories. You don’t really start in the middle, you start by knowing where you’re going from and to, work out what the key turning point is at the centre of the book, and build in turns and pinches from there. The labels are different, and Bell adds some useful details I wasn’t using before, but in many ways it’s the same beast.

If you want to strengthen your plotting this is definitely a useful book. I’ve noted down half a dozen things from it in my notebook on technique, and if I hadn’t already seen Wells’s structure talk it would have hugely reinvigorated my writing. But because of where I’m at, it didn’t entirely live up to the hype.

It’s useful to have a range of structures you can work with, so that you can pick one that suits you. Bell’s writing from the middle is one more useful structure. It’s just not one I’ll be following.