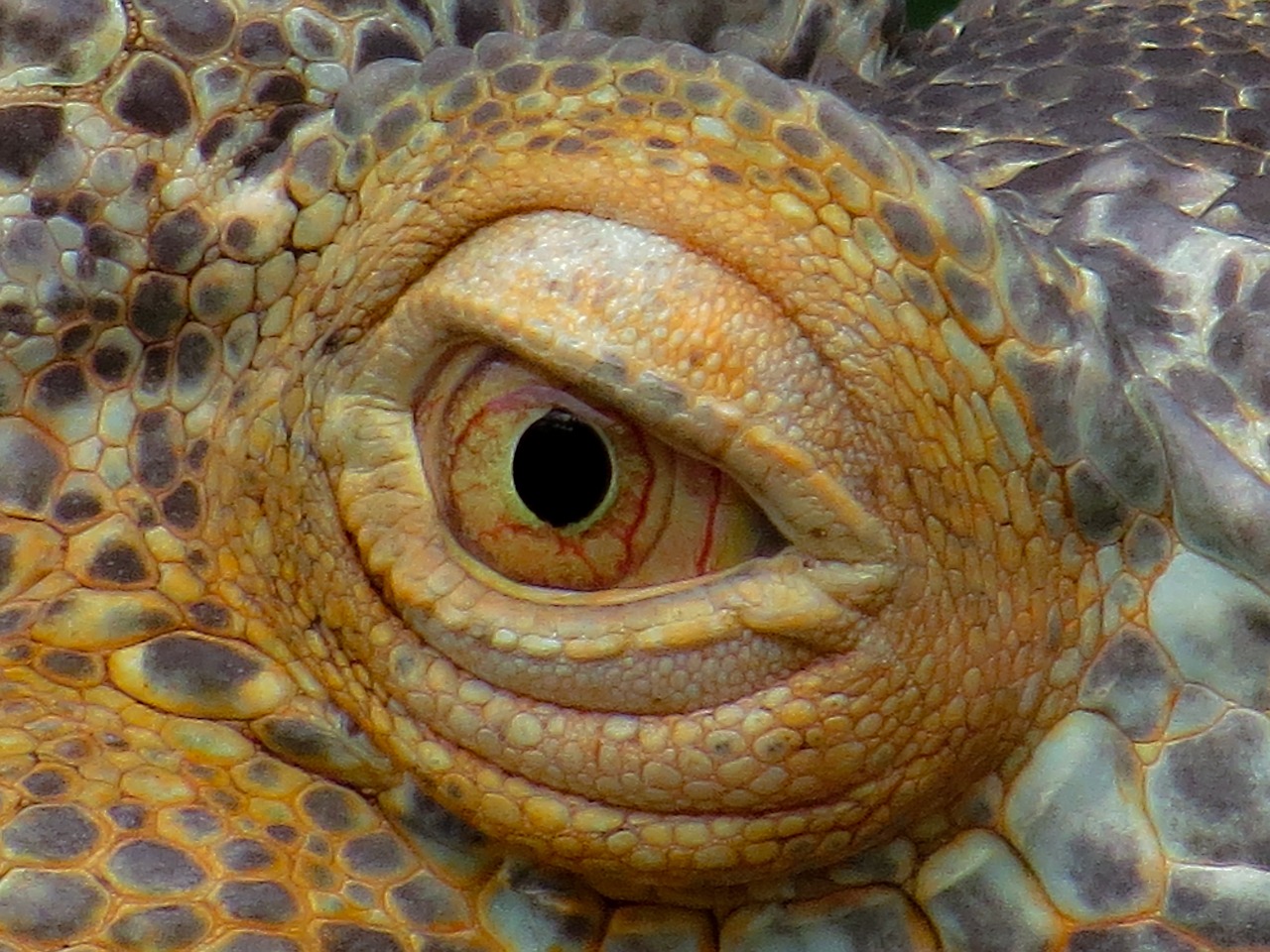 The troll stumbled into the cave, his club trailing on the ground behind him. The light coming in through an opening high above twinkled golden and gleaming off heaps of treasure that made his eyes go wide. But they were nothing compared with the creature that lay across them. The dragon flexed her coiled crimson body and peered down.

“Do you know what I do to intruders?” she asked, fire flickering between her teeth.

“Just want rest,” the troll said. “Heroes come, kill other trolls. They come for you next.”

“Let them try,” the dragon said, flexing a claw the length of a sword blade. “I’ll tear them to ribbons then roast their remains.”

“Please I stay here?” the troll asked, unable to keep the desperation from his voice. “Until they gone.”

“Nobody stays here but me,” the dragon said, raising her head. “This is my private domain. You can go face the heroes or you can burn here.”

“Because this is my treasure and no-one else can have it.”

“You think I’m beautiful?” The dragon smiled. “No-one ever says that. Of course, there’s never anyone here to say it.” She lowered her head and peered more closely at the troll. “Alright, you can stay. Find somewhere safe behind me until the heroes are gone.”

The troll abandoned his club and scrambled up the treasure heap. Gold doubloons and emerald necklaces slid away beneath him. A silver dish clattered as it hit the floor. He slid back down on a cascade of coins. No matter what he did, he couldn’t get any higher, and the heroes might be here any moment.

The dragon pinned the troll between a pair of claws, lifted him up, and deposited him by her shoulder, at the pinnacle of the heap.

Together, they watched the entrance to the cave.

The dragon’s neck drooped and she turned to the troll, her eyes downcast.

“You strong,” the troll said. “You smart. You crush heroes.”

“It’s sweet of you to say so, but dragons are always strong and smart. That doesn’t mean we get to win.”

The troll stroked the dragon’s scaly side.

“Thank you for listen. Was lonely. Good to have friend again.”

The dragon trailed her claws through the treasure heap.

“Centuries of hoarding,” she said, “just so that we can die on it.”

“Better than die alone in dark.”

Voices emerged from the tunnel, the distinctive sounds of a knightly oath and a wizard chanting incantations.

“Time come.” The troll sighed, stood up, and picked up a golden candelabra which he hefted like a club. “You fight, I fight with you. Die together.”

The dragon stood, sending treasure tumbling down the side of the hoard. She narrowed her eyes and flames flickered between her teeth as she looked across her life’s work one last time, seeing the sunlight gleam across the gold.

The fire subsided as she looked up at the opening high in the cave.

“I can’t believe I’m going to say this,” she said, “but if I leave it all behind and fly away, would you like to come with me?”

“Your simplicity is quite soothing,” she said.

“No, your simplicity soothing!” the troll shouted.

The voices came closer. The light of a burning brand flickered in the tunnel.

“Climb on my back,” the dragon said.

The troll climbed up. The dragon flexed her body and leapt, soaring into the air with long, graceful movements of her wings. As they reached the opening, the troll looked back and saw five figures far below, peering up at them in confusion.

They flew out into daylight and glided along the mountain side. The world around them was lush and green, the air fresh and full of possibilities.

“Where to?” the dragon asked.

“East,” the troll said. “I know great cave. I bring thing for you to start new hoard.”

He waved the golden candelabra.

“For us to start a new hoard,” the dragon said.

Why shouldn’t the monsters get happy endings, that’s what I’d like to know.