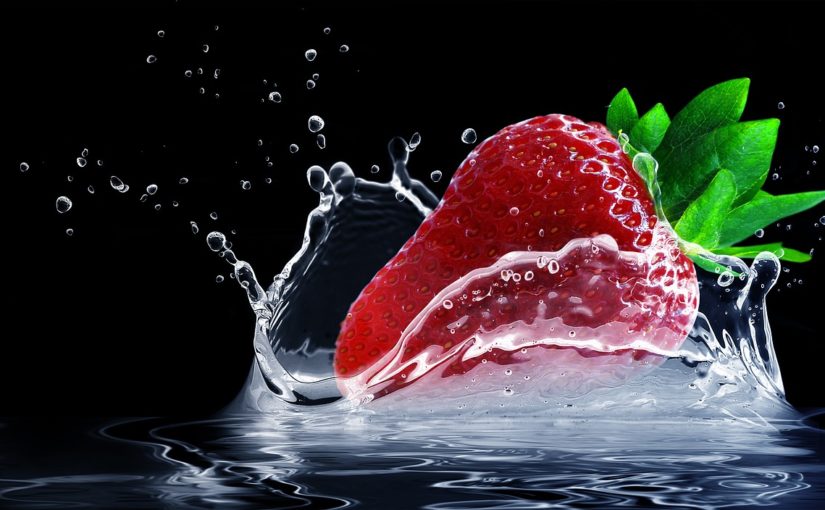 Food glorious food. Without it, we’d all just curl up and die. It’s been the driver behind great historical migrations, the inspiration for fabulous works of art, and a form of artistry in its own right for thousands of years. It’s constantly changing as the means of production and the tastes of society evolve.

Yet we don’t see much fiction centred on food. I can count on one hand the speculative stories I’ve read where food played a central part. It’s sometimes used to indicate character or social status or to add a taste of the exotic. From the mouse feasts of Redwall to the replicators of Star Trek, it’s used as a piece of window dressing, a way of setting the tone. But how often is food central, whether it’s the art of cooking, the struggle against starvation, or the complexities of supply systems? And how often, as speculative writers, do we seriously consider how food production and consumption might change?

I got to thinking about this because of a talk I went to recently as part of Pint of Science, a series of events aiming to make science accessible. It brought home to me the challenges we currently face in feeding humanity into the future. Modern western diets are carbon intensive, so preventing environmental collapse probably means significantly reducing how much animal-based food we eat. It’s a huge personal challenge (I love cheese, but apparently cheese doesn’t love the planet) as well as a social and governmental one. One way or another, it’s going to shape the future, but I’ve never seen it addressed in fiction.

Is this because questions of food don’t excite us? The Great British Bake Off says otherwise. Is it because sci-fi writers don’t like to address awkward issues? The likes of Ursula Le Guin and Jeff VanderMeer prove that’s not true. Is this something that’s hard to dramatise? Open a copy of Interzone and you’ll see that writers can make anything dramatic.

Maybe it’s just too far down our radar. Maybe its time hasn’t yet come. But surely there’s space in the world of science fiction to take a proper look at our relationship with food and food production, to change the way we view these things. Hell, maybe it’s out there and I’ve missed it – if you can think of an example, drop it in the comments.

As a society, we need to think more about our food and where it comes from. Speculative fiction could be a way to encourage that thought.